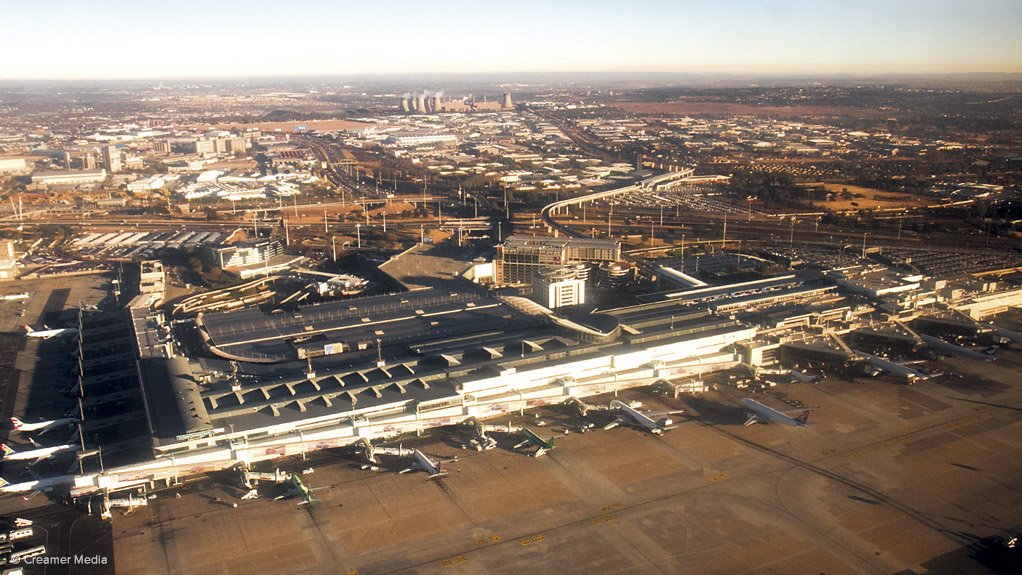 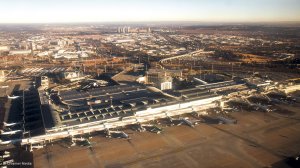 The Airports Company South Africa (ACSA) believes that focused applications of the aerotropolis concept in South Africa will attract business and make domestic airports a preferable link in the value chain.

Such facilities as cargo storage and multi- model transport options at domestic airports, will provide best value in line with global value chain trends – particularly for cargo movements that have manifested in the past few years, says OR Tambo International Airport GM Bongiwe Pityi.

She explains that the Ekurhuleni metro- politan municipality took the strategic decision that the aerotropolis concept be pursued to leverage the economic benefits of the OR Tambo International Airport, in Kempton Park, Ekurhuleni, Gauteng, South Africa.

Pityi explains that the City of Ekurhuleni presented the approved Aerotropolis Master Plan in November 2015 at an investor forum, which was held in partnership with ACSA as a strategic partner. The plan details 21 catalytic projects to be delivered within the next 25 years, which will drive economic growth and expansion. Of these projects, five are closely related to the OR Tambo International Airport and its operations.

“A governance structure, which includes the City of Ekurhuleni, Gauteng, ACSA and various other key strategic partners is in place to monitor and track the implementable sections of the catalytic projects,” Pityi states.

In close cooperation with the City of Ekurhuleni, the airport plans to further develop the Midfield Cargo Facilities at the airport. The construction of the unit load device (ULD) storage facility was completed in September, accommodating about 600 empty ULD containers, she adds.

In addition, the establishment of two major landholdings is currently under way at the airport.

The first, which involved establishing the viability of about 187 000 m2 of additional development rights, has a potential aggregate investment value exceeding R4-billion. The application results were available at the end of last year.

The second involved the proclamation of the first phase of 43 ha of industrial zoned land, which will be completed this year.