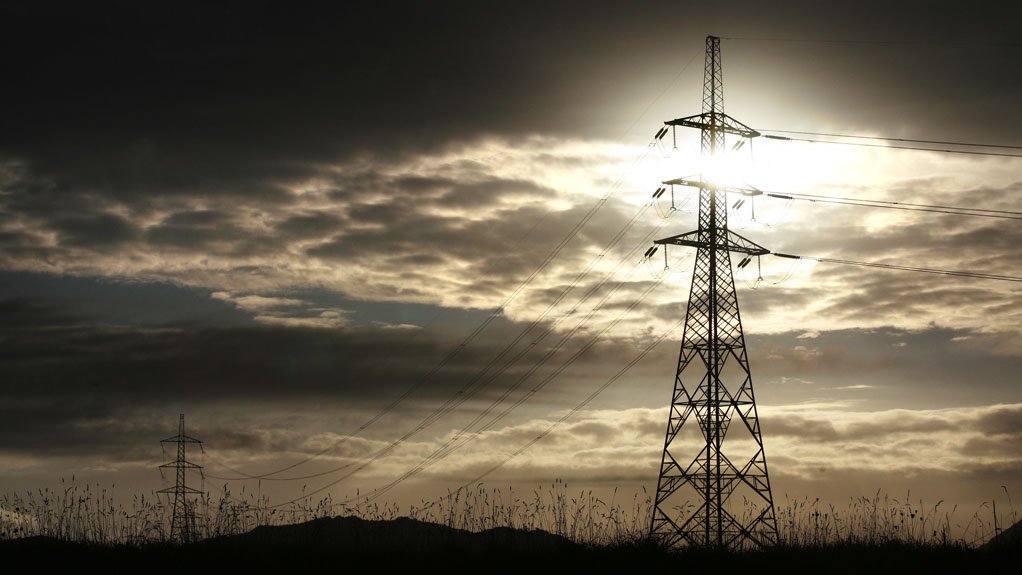 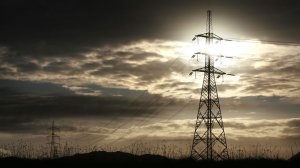 , key stakeholders in South Africa’s power generation sector stress that utilities and municipalities need to adapt to changes in the market in order to ensure stable, futureproof power supplies for the country.

“The bulk of this distribution problem lies with municipalities. Some years ago, the regulator estimated a backlog in the region of R80-billion in municipal power infrastructure maintenance and the problem is growing. If this situation is not addressed, we will see more and more blackouts, with rural areas and small towns dying and massive migration to metros, putting more pressure on metro infrastructure. To support employment and assure quality of life everywhere, you need electricity everywhere.”

Robinson adds that the situation demands national intervention, pointing out that the maintenance backlog is largely the result of shortages in institutional capacity and funding. He proposes that, if the biggest challenge lies in a shortage of skills, a process should be initiated by the National Energy Regulator of South Africa that would see electricity distribution licences of the worst-performing municipal distributors cancelled, and State-owned power utility Eskom tasked with supplying those failing municipalities.

“We need to effectively harmonise our energy systems, achieve the right energy mix and look to best practice in optimising the value utilities can create.”

He notes that, while South Africa has enjoyed a stable power supply in recent months, the true test will come when the first cold snaps of winter arrive. “We may seem to have a surplus, but it should be noted that it is not consistent throughout the day and we will not necessarily have one into winter. We need to assess ways and means to structure the energy mix to ensure that it is cost effective and sustainable.”

Nassiep adds that gas turbines have been employed at exorbitant cost – with turbines running on diesel at a cost of between R4- and R5/kWh, where conventional pricing is between 70c- and R1.40/kWh. He stresses that the country needs to move towards the right energy mix to circumvent the use of turbines by strengthening the baseload and looking to more effective energy management, especially during winter.

Key to power sustainability is optimising the value utilities can create, he says. “They could be offering a variety of services – in fact, the sky is the limit. For example, if they combined data received from the power line with power supply as a bundled offering, they would put themselves into an entirely new market space.”

Achieving the Right Mix Finding the right energy mix is key to meeting South Africa’s growth needs, and Nassiep stresses that, while nuclear and renewables present solutions to the country’s power challenges, the role of coal in providing a stable baseload – and significant employment in South Africa – should not be disregarded.

POWER-GEN & DistribuTECH Africa brand ambassador and speaker Bertha Dlamini believes municipalities need to do more to achieve an optimal energy mix. “South Africa does not yet have the right mix. “Most electricity-distributing municipalities are only considering their integrated energy mix strategies now and are yet to fully implement these. “However, the undertaking by Eskom to sign more power purchase agreements is a good propellant for increased energy source diversification.”

She adds that, while utilities must contend with their existing operating models becoming obsolete, they need to look at various pragmatic ways of evolving into the new operating model that requires an integrated strategy for a diversified energy mix, different relationships with customers, a modernised distribution network, digitalisation, and an ability to synthesise data into meaningful business information that enables effective strategy execution and efficient service delivery.

These issues will be further discussed at this year’s POWER-GEN & DistribuTECH Africa, which runs from July 18 to 20 at the Sandton Convention Centre, in Johannesburg, and will be attended by over 3 000 power industry stakeholders, utilities and government officials from sub-Saharan Africa, the rest of Africa and abroad.