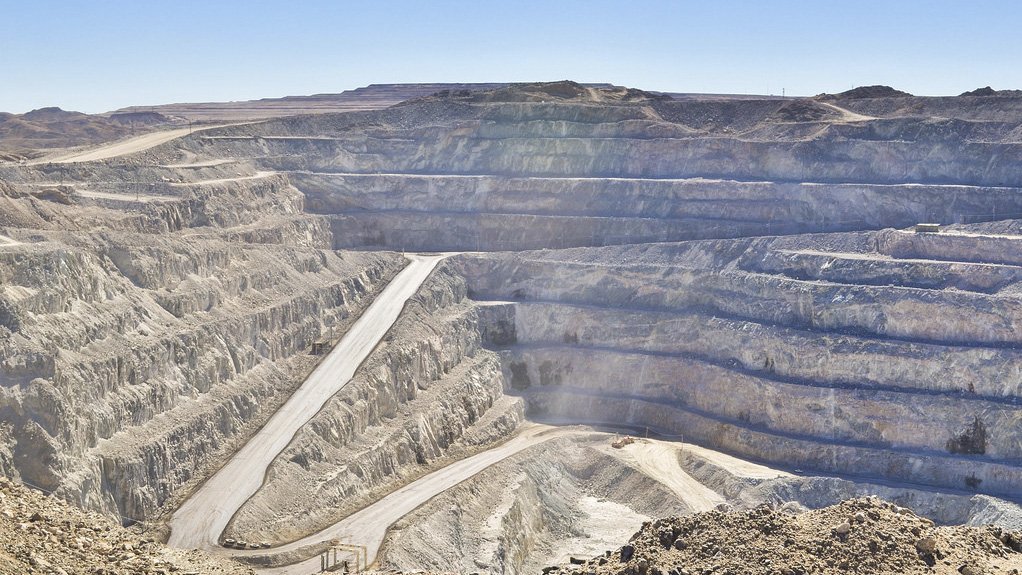 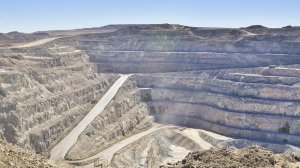 With innovations in the extraction and application of uranium constantly being made, the Uranium 2017 International Conference will provide a platform for the discussion of advances in the industry and a forum for generating new ideas.

“Uranium as a material, and its applications, are often controversial. Yet, nuclear reactors are still being built, despite the growth in energy generation through renewable sources and despite highly publicised nuclear accidents. “Several countries are pursuing uranium enrichment programmes. Although prices are subdued, it is highly likely that there will be continued and sustained demand for uranium for the forseeable future,” explains Johannesburg-based nonprofit organisation the Southern African Institute of Mining and Metallurgy (SAIMM).

Considerations of how new technologies can assist with sustainable uranium extraction, lower energy costs and the reduced environmental impact of uranium mining will be at the fore, says SAIMM.

SAIMM is hosting the conference in collaboration with the Canadian Institute of Mining, Metallurgy and Petroleum, the Namibian Uranium Institute and the Namibia University of Science and Technology, from September 11 to 15 at the Swakopmund Hotel, in Swakopmund, Namibia.

The event, themed ‘Extraction and applications of uranium – present and future’, will bring together internationally and locally recognised experts, operating personnel, engineering providers, policymakers, research and development establishments, academia and students to explore how future uranium technologies will affect the industry. Topics of discussion will include developments in uranium mining, applications of uranium, safety and post-operations closure and remediation issues.

Namibia is currently ranked the fifth- largest producer of uranium in the world and is set to become the second-largest producer when uranium producer Swakop Uranium’s Husab mine, based 12 km north-west of the Husab mountain, in Namibia’s Erongo region, becomes fully operational later this year, making it a fitting location for the conference. “Namibia is poised to become a major uranium hub and the development of the Husab mine will undoubtedly see the uranium industry playing a more significant role in the national and regional economies.”

Two short courses on nuclear medicine and radiopharmacy, and uranium processing plant design will also be offered, and are Engineering Council of South Africa accredited for continuing professional development points.

In addition, technical visits to key sites have been planned. This will include the Husab uranium project, which will become the second-largest uranium mine in the world on completion of commissioning, producing 7 000 t/y of triuranium octoxide; British-Australian multinational Rio Tinto’s Rössing uranium mine, the longest running uranium mine in the world and the third-largest opencast mine; uranium producer Paladin Energy’s Langer Heinrich mine; exploration and development company Bannerman Resources’ demonstration plant; and a viewing of the geology of the Alaskite mineralisation in the lower Swakop river.

Swakopmund is the centre of uranium extraction in the country, with most of Namibia’s uranium mines located in the Namib desert, within easy driving distance of the town. Post-conference visits to local operations are planned.