Five things public transport can do to help flatten the curve

Five things public transport can do to help flatten the curve 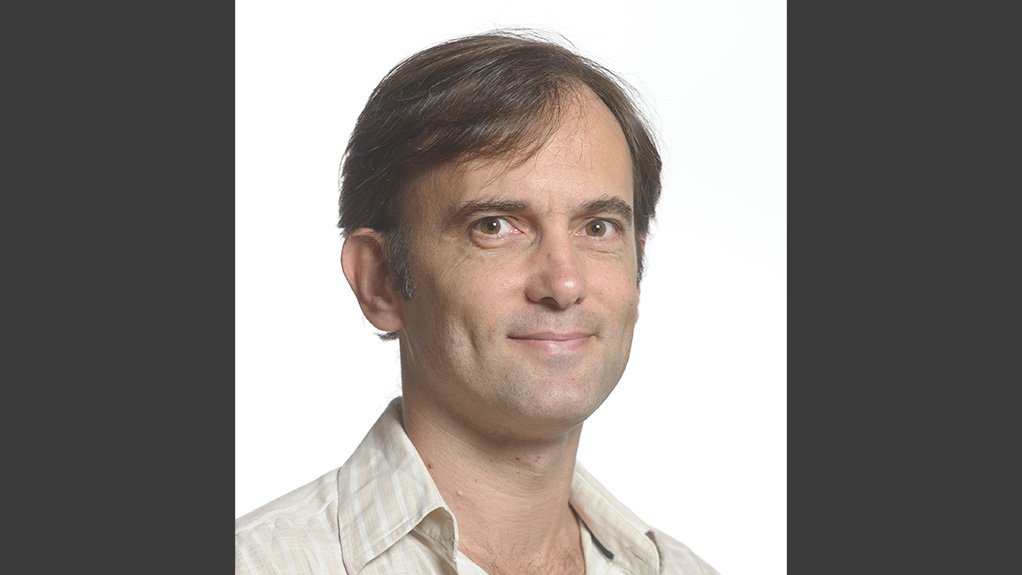 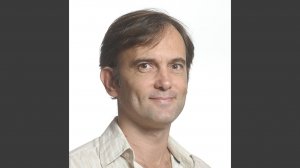 Public transport has emerged as a central concern in the fight against the transmission of Covid-19, says University of Pretoria Centre for Transport Development’s Christo Venter.

Vehicles and transport hubs are ideal places for infections to spread, leading to the shutdown of transport services worldwide, he notes.

“At the same time, South Africans have come to appreciate how important public transport – especially the under-appreciated minibus-taxi industry – is to providing mobility for essential workers and grant recipients.

“Once lockdown is eased, healthy mobility will be critical to getting the economy working again, but only if we do it right.

“But how do we adapt public transport to be part of the solution?”

Venter proposes five things that the passenger transport sector can do to help flatten the infection curve.

Get all Public Transport Moving Again
As the need for people to travel increases over the coming months, it will be important to get South Africa’s entire transport system moving again, says Venter.

This includes all trains and bus services that have been placed on hold over the lockdown period.

“We need the extra seats to reduce overcrowding in vehicles and at stops and stations.

“But we also need to renew our efforts to better balance supply with demand – a principle of any well-balanced and efficient transport system,” says Venter.

This means that high-capacity modes such as Metrorail and, to an extent, bus rapid transit systems, should all operate on the heaviest demand routes, supported by buses, minibus-taxis, and, ultimately, e-hailed and metered taxis on lower demand routes.

A more balanced system not only ensures that passengers are evenly spread between modes to maintain safe distancing, but by being more efficient, it ultimately saves subsidy rands and user fares, a goal now perhaps even more important than before, explains Venter.

In the past it has been hard to achieve this balance, as it challenges vested interests in the transport industry, while there continues to be a reticence on the part of government to collaborate across institutional silos.

“But we can start by urgently fixing PRASA to get its trains back on track, and perhaps drawing on the new willingness among industry partners and passengers to change for the sake of the long-term good,” notes Venter.

Introduce Flexi-time
Even the best, most balanced transport system is more crowded in the morning and afternoon rush hours.

“How do we reduce crowdedness to levels we can live with,” asks Venter.

The solution lies outside the transport industry ­­– with schools, offices and factories.

Reduce the number of people that have to travel at the same time by staggering opening and closing times and allowing more flexible working hours for employees, says Venter,

Peak spreading such as this has long been an effective strategy to reduce congestion and improve air quality.

Together with work-from-home practices that many people have now become more used to, strategies such as these are relatively low-cost to implement, yet can deliver long-term sustainability benefits, believes Venter.

Go Cashless
Money may be a potential spreader of the virus, says Venter, “so get rid of it on all taxis, buses and trains”.

Remove the need for a twenty-rand note to be touched by almost every passenger in a taxi on its way to the driver, and all the way back to the passenger.

Cashless technology is fully mature and used the world over to pay for public transport fares, including some of South Africa’s neighbours, whether through the use of smart cards or smart phones, notes Venter.

“It also lays the foundation for future innovation in the public transport system, such as better integration between services, user-side subsidies and passenger information.

“And, even more importantly, it is a move towards a future system that pays minibus-taxi drivers by the hour instead of by the passenger, which is the core reason for unsafe and aggressive driving.”

Rate the Driver
Bus and minibus-taxi drivers will have to be the enforcers of passenger loading limits (which should remain below the legal capacity for some time to come), regular disinfection and wearing of face masks in their own vehicles.

“So let’s create methods for rewarding them for doing this well,” says Venter.

“Create apps (even before cashless fares are rolled out) for passengers to rate or ‘like’ drivers, much as in the Uber or Lyft apps, or to report lapses in hygiene.

Promote Walking and Cycling
Make it easier for people to avoid getting into a vehicle at all, states Venter.

“The current lockdown means that walking and cycling over shorter distances should be safer, more pleasant and affordable. Cities such as Bogotá [Colombia] have used cycling as a critical lifeline during Covid-19 lockdowns, using projects such as temporary cycle lanes and personal access to bicycles from shared fleets to keep essential workers moving while public transport was shut down.

“Our spread-out cities might demand different strategies, but targeted improvements for pedestrians and cyclists will also help deliver long-term changes in how we move and live.”

Venter notes the five proposed actions are by and large common sense attributes of fair, efficient and sustainable transport systems.

“They are long overdue in South Africa. All of them will require closer cooperation between government, transport operators, and technology providers – something that we have not been good enough at in the recent past. But, the health crisis might just give us a push to do what we need to do with greater haste.”