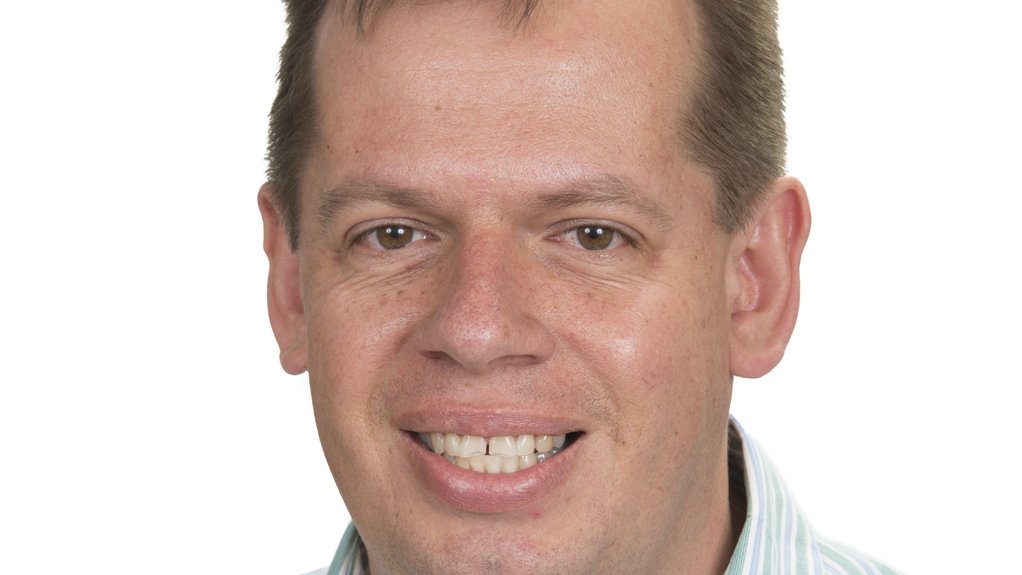 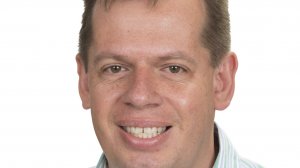 He notes that, while it is difficult to identify singular trends, it is possible to group the key developments that are affecting factory automation on a global scale, in a way that is relevant in an African context.

“To simplify, factory automation is a term that is used to refer to discrete standalone control, as implemented in high-speed packaging and assembly lines, while process automation relates to more continuous or batch-type applications such as brewing,” he explains, noting that there are many hybrid factories, so called because they use both forms of automation.

Factory and process automation are largely affected by the same trends and developments, as they use common technology and are ultimately subject to the trend of convergence in technologies.

Key Themes Connectivity is the first theme/driver and it places much emphasis on the Internet of Things, mobility and security. “Effectively, this all relates to anything and everything being connected – provided there is required infrastructure.”

Connectivity creates opportunities for early adopters of technology, disrupting the value chains by allowing for more access to information and localised autonomous control.

Klopper says “this feeds into the next theme, ‘big data’, or the increased availability of information”. Big data refers to data packages so large or complex that they render traditional data- processing technology obsolete.

Such data also allows for optimised decision-making by end-users and empowers suppliers to develop specialised solutions such as condition-based monitoring (CBM). Klopper notes that CBM has become very prevalent in industries where equipment is used over longer periods, based on optimised maintenance strategies, to meet production objectives.

Klopper says these themes are also driving the adoption of cloud services and virtualisation. “The themes, combined with increased resource efficiency and reducing costs – specifically in terms of energy consumption – are leading to the adoption of metering and building automation.” Subsequently, this highlights the theme of energy efficiency, he adds.

Energy efficiency principles – measures that allow for the optimisation of equipment and processes in order to reduce electricity consumption – have been adopted worldwide. This is partially owed to the current economic climate and the need to cut costs, as well as the drive towards sustainability and greener technology. It affects automation in terms of greener equipment, whether it uses less electricity or an alternative fuel, and in terms of convergence, reducing the amount of equipment used and streamlining processes.

The fourth theme, namely the adoption of new manufacturing processes, such as robotics, three- and four-dimensional printing, nanotechnology and biotechnology, has become increasingly relevant and has thus affected facets of factory automation. Introduction of new processes could mean that factories will require new technology, materials or equipment, which could affect input costs such as raw materials, and electricity and water consumption. Moreover, new technology or equipment requires knowledgeable and readily available support to ensure that it functions correctly.

Thus, Klopper notes that some of these new processes have influenced the skill set required to support new technology. “This has forced suppliers to adopt broader technologies, sim- plifying the associated engineering to open up the market to a new class of programmers who may not be familiar with all of the prin- ciples (such as first up alarming, specification of interface tables and mechanisms) that were traditionally required to engineer software.”

The aforementioned four themes are transforming or disrupting the traditional methods of manufacturing, leading to the fifth theme, namely specialisation and focus, he adds. This theme has also resulted from industrialisation and increased capital expenditure.

“All the investments in different domains and the traditionally limited number of automation engineers and technologists will force companies across the value chain to focus more on a particular level of specialisation leading to new businesses or business practices.”

Klopper says AI2SA, as independent control and information systems consultants, believes that it is vital to keep abreast of the latest trends. Therefore, the company undertakes a significant amount of research on a weekly basis to identify opportunities. “We then revise our ideal plant models, which we use to benchmark clients to advise them on what they could do to improve their competitiveness.”

He says although connectivity is an obvious investment – amid the growing number of brownfield installations – not all equipment can enable connectivity, so AI2SA also ensures that retrofitting takes place first. “While this requires a push strategy, once connected, we can assist clients in taking advantage of the information that becomes available. Moreover, when performing site audits, we also attempt to create awareness of energy efficiency principles and concepts, and these do not neces- sarily require capital investments.”