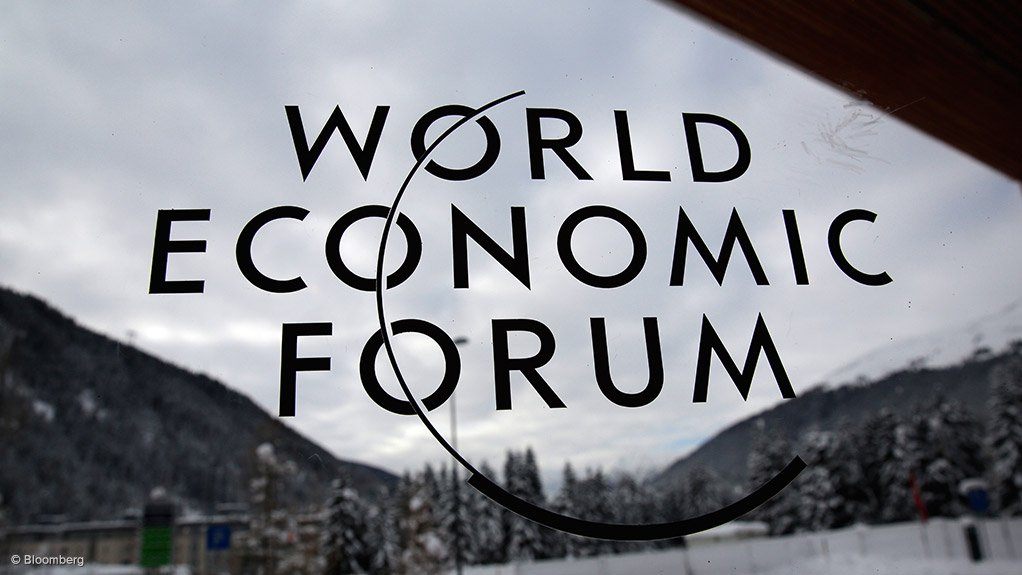 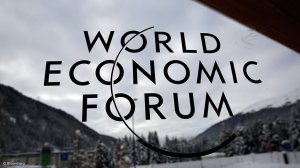 In its ‘The Global Risks Report 2017’, the WEF outlined that the first two challenges fall within the economic category, centring on the fact that rising income and wealth disparity are key trends that will determine global developments over the next ten years.

“This points to the need for reviving economic growth, but the growing mood of anti-establishment populism suggests we may have passed the stage where this alone would remedy fractures in society: reforming market capitalism must also be added to the agenda,” the report stated.

Further, with the electoral surprises of 2016 and the rise of once-fringe parties stressing national sovereignty and traditional values across Europe and beyond, the societal trends of increasing polarisation and intensifying national sentiment are ranked among the top five challenges.

The importance of identity and community was identified as another challenge, as the rapid changes of attitudes in areas such as gender, sexual orientation, race, multiculturalism, environmental protection and international cooperation have led many voters – particularly the older and less-educated ones – to feel left behind in their own countries, the WEF noted.

“The resulting cultural schisms are testing social and political cohesion and may amplify many other risks if not resolved,” it stated.

While innovation has historically created new kinds of jobs, as well as destroying old kinds, this process may be slowing.

“It is no coincidence that challenges to social cohesion and policy-makers’ legitimacy are coinciding with a highly disruptive phase of technological change,” the WEF highlighted.

The fifth key challenge is to protect and strengthen systems of global cooperation. Examples are mounting of States seeking to withdraw from various international cooperation mechanisms, such as South Africa’s withdrawal from the International Criminal Court.

“A lasting shift in the global system from an outward-looking to a more inward-looking stance would be a highly disruptive development. In numerous areas – not least the ongoing crisis in Syria and the migration flows it has created – it is ever clearer how important global cooperation is on the interconnections that shape the risk landscape,” the WEF said.

Further challenges requiring global cooperation are found in the environmental category. Over the course of the past decade, a cluster of environment-related risks – notably extreme weather events, the failure of climate change mitigation and adaptation, and water crises – has emerged as a consistently central feature in the Global Risks Perception Survey, strongly interconnected with many other risks, such as conflict and migration.

This year, environmental concerns are more prominent than ever, with all five risks in this category assessed as being above average for both impact and likelihood.

“The year will present a pivotal moment for the global community. The threat of a less cooperative, more inward-looking world also creates the opportunity to address global risks and the trends that drive them. This will require responsive and responsible leadership with a deeper commitment to inclusive development and equitable growth, both nationally and globally, WEF chairperson Klaus Schwab said in the report.

He added that it would further require collaboration across multiple interconnected systems, countries, areas of expertise and stakeholder groups with the aim of having a greater societal impact.

The WEF also highlighted that after the electoral shocks of the last year, many were asking whether the crisis of mainstream political parties in Western democracies also represented a deeper crisis with democracy itself.

It noted that the impacts of rapid economic and technological change; the deepening of social and cultural polarisation; and the emergence of “post-truth” political debate provided reasons to think so.

“These challenges to the political process bring into focus policy questions, such as how to make economic growth more inclusive and how to reconcile growing identity nationalism with diverse societies,” it stated.

The second risk in focus also relates to the functioning of society and politics: it looks at how civil society organisations and individual activists are increasingly experiencing government crackdowns on civic space, ranging from restrictions on foreign funding to surveillance of digital activities and even physical violence.

“Although the stated aim of such measures is typically to protect against security threats, the effects have been felt by academic, philanthropic and humanitarian entities and have the potential to erode social, political and economic stability.

“An issue underlying the rise of disaffection with the political and economic status quo is that social protection systems are at breaking point,” the WEF said.

The third risk in focus analyses how the underfunding of State systems is coinciding with the decline of employer-backed social protection schemes; this is happening while technological change means stable, long-term jobs are giving way to self-employment in the “gig economy”.

The WEF suggested that some innovations would be needed to fill the gaps that are emerging in social protection systems, as individuals shoulder greater responsibility for costs associated with economic and social risks such as unemployment, exclusion, sickness, disability and old age.

The report also explores the relationship between global risks and the emerging technologies of the Fourth Industrial Revolution.

“We face a pressing governance challenge if we are to construct the rules, norms, standards, incentives, institutions and other mechanisms that are needed to shape the development and deployment of these technologies,” the WEF said.

How to govern fast-developing technologies is a complex question: regulating too heavily too quickly can hold back progress, but a lack of governance can exacerbate risks as well as create unhelpful uncertainty for potential investors and innovators.

Currently, the governance of emerging technologies is patchy: some are regulated heavily, others hardly at all as they do not fit under the remit of any existing regulatory body.

Biotechnologies – which tend to be highly regulated, but in a slow-moving way – and artificial intelligence and robotics, a space that remains only lightly governed, were two of the areas that were identified as holding great risk.