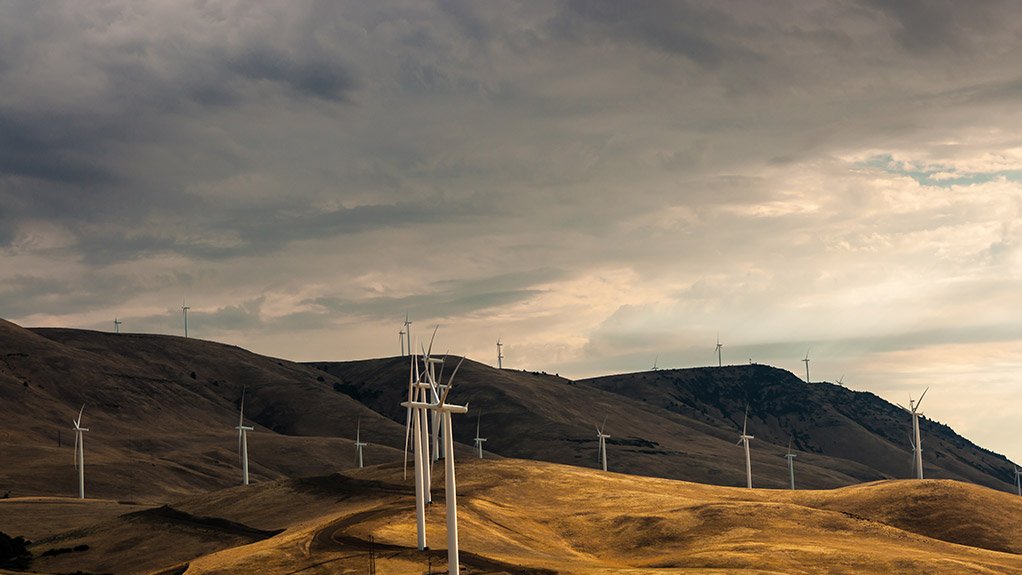 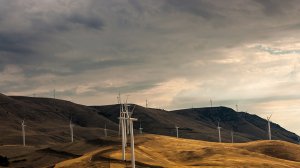 Wind turbine supplier Nordex has received an order to supply 47 turbines to the 147 MW Roggeveld wind farm, which is among the first projects to reach financial close following the signing of agreements for 27 independent power producer projects on April 4.

Situated in the Karoo, on the boundary between the Western and Northern Cape, the wind farm is being developed by Building Energy, which, in 2014, purchased the project from G7 Renewable Energies, which initiated development of the site in 2009.

G7 Renewable Energies co-founder and MD Dr Kilian Hagemann says the Roggeveld project has proven G7's abilities to develop “the most competitive wind farms on the subcontinent by optimising all siting and technical aspects”.

Hagemann, who compiled the first comprehensive wind atlas of South Africa in 2008, expects the wind farm to enter into commercial operation in April 2021 and says it will generate about 613 GWh of electricity yearly.

Nordex reports that local installation work near Laingsburg will begin in 2019, creating 700 jobs during construction and operation. The towers for the turbines will be produced in South Africa.

A total of 12 wind projects were among the 27 projects procured in 2015, following the Bid Window 4 of the Renewable Energy Independent Power Producer Procurement Programme.

However, the project development stalled in 2016 when Eskom indicated that it was unwilling sign further power purchase agreements (PPAs) for renewable-energy projects, having returned to an operating surplus after several years of deficit.

All the projects are expected to reach financial close in the coming few months, with a handful having closed shortly after the project agreements and PPAs were signed at a function in Pretoria, which was presided over by Energy Minister Jeff Radebe.

Besides Roggeveld, Scatec Solar of Norway has confirmed its three solar photovoltaic (PV) projects, while JSE-listed ELB has announced that ELB Engineering and KC Cottrell have received notice to proceed with the construction of a 25 MW biomass power at packaging and paper group Sappi’s Ngodwana mill, in Mpumalanga.

The Ngodwana Energy project will use biomass recovered from surrounding forestry plantations and screened waste material from the Sappi mill production process. The power plant will burn up to 35 t/h of biomass in a boiler to generate steam and drive a turbine to generate electricity, which will be fed into the grid.

Scatec Solar says construction on its three projects – Sirius Solar, Dyason’s Klip 1 and Dyason’s Klip 2  – will begin in the third quarter of 2018 with grid connection expected towards the end of 2019.

The projects, which are located in Upington, in the Northern Cape, have a combined capacity of 258 MW and are expected to produce 650 GWh of electricity yearly.