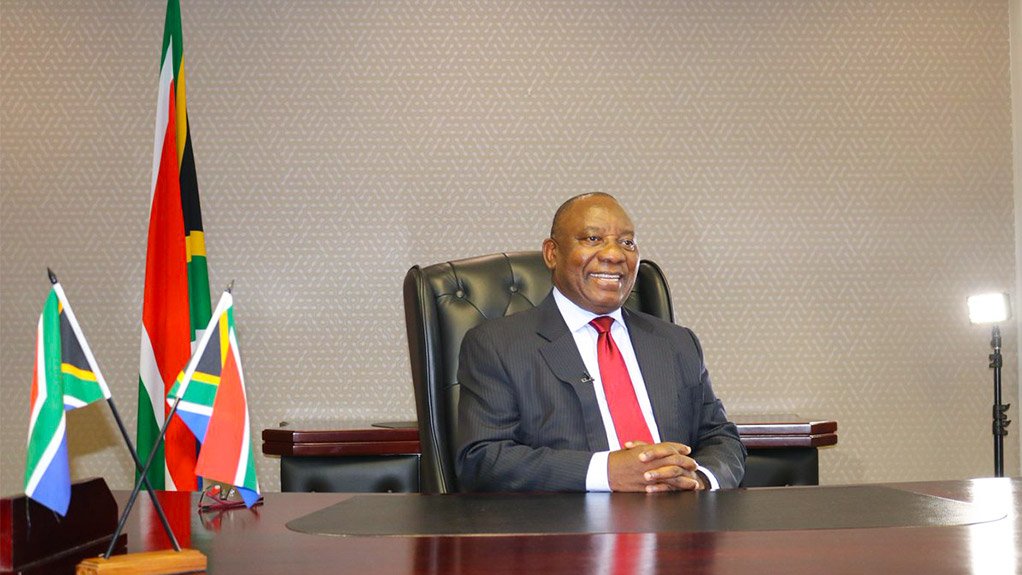 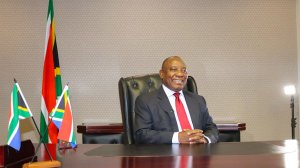 President Cyril Ramaphosa’s 18-member Presidential Economic Advisory Council will have its first sitting on Wednesday, at the Presidential office, in Cape Town.

Last week the Presidency announced the appointment of the council, which will advise Ramaphosa and government on the development and implementation of economic policies, to encourage inclusive growth in South Africa.

The members of the council include local and international economists and experts from various sectors.

“The Council constitutes expertise in international economics, macroeconomics (including fiscal policy and monetary economics), labour economics, economics of education and the economics of poverty and inequality and urban development. Other areas of insight entail microeconomics with a focus on network industries, regulation and competition, trade, energy and climate change,” said the Presidency in a statement.

Council members began their three-year term on October 1 on a volunteer basis. However, they will be compensated for subsistence and travel.

“It will serve as a forum for in-depth and structured discussions on emerging global and domestic developments, economic and development policies, and to facilitate socialisation and diligent execution thereof,” the Presidency said.