First new PRASA trains take to the tracks in Tshwane 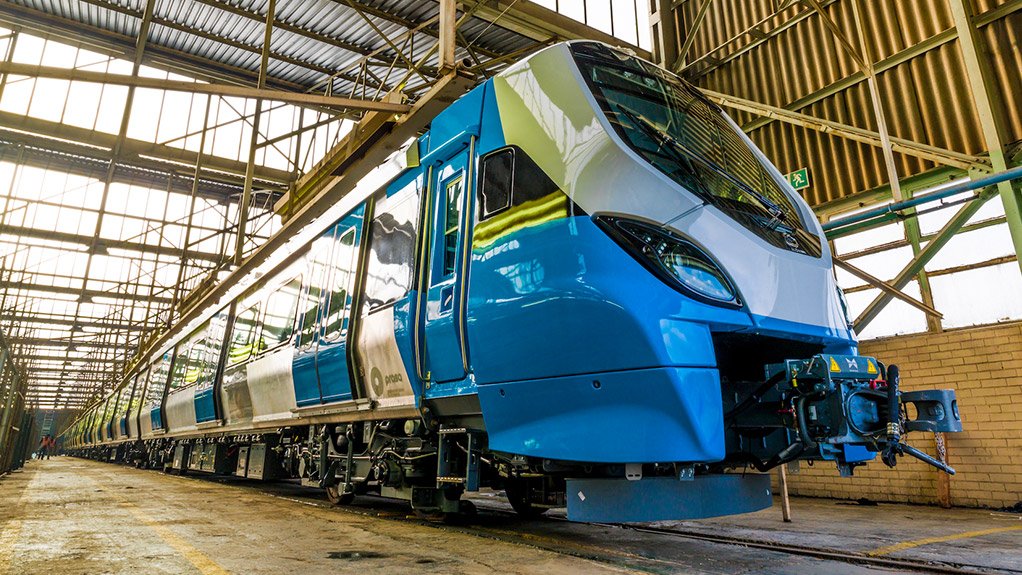 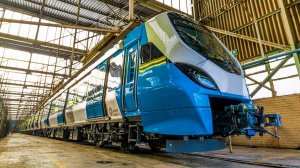 The first trains delivered in the R51-billion rolling stock acquisition programme for Metrorail operations are gearing up for service, says the Passenger Rail Agency of South Africa (PRASA).

The agency says the testing and commissioning of the units “have progressed well in the past six months, with no major technical issues recorded”.

PRASA will now introduce the new trains into Metrorail operations in a three-phased approach, starting in December.

The first trains will travel between Pienaarspoort station (Mamelodi) and Rissik street station (Hatfield), daily from December until January 16.

These trial runs will take place during off-peak periods, between 09:30 and 15:00, so that the normal peak operations of the current train sets are not interrupted.

During this time, the new trains will operate without passengers, as part of the pre-operation safety protocol set by the Rail Safety Regulator.

During this phase, passengers travelling from the Mabopane, Saulsville and De Wildt stations will continue to travel on the current trains. However, all trains will converge at Koedoespoort station, which will become a change-over station. Here passengers will transfer onto the new trains, terminating at Rissik station.

Phase 3 will launch PRASA’s new commercial service, which will run only new train sets between Pienaarspoort station and Pretoria station, as from February 28.

As part of the programme rollout, PRASA will continue with construction work between Loftus station and Mears station as it upgrades the rest of the corridor between Pienaarspoort station and Pretoria station.

PRASA says it will continue to modernise the rail infrastructure in tandem with the deployment of the new trains, which “may sometimes cause a halt in operations until the modernisation works are complete”.

The Gibela consortium, a joint venture between Alstom, Ubumbano Rail and New Africa Rail, has won the contract to supply 600 new trains to PRASA.

The first 20 trains were imported from Brazil, with 580 to be build at a local manufacturing plant in Ekurhuleni. This plant is still under construction.