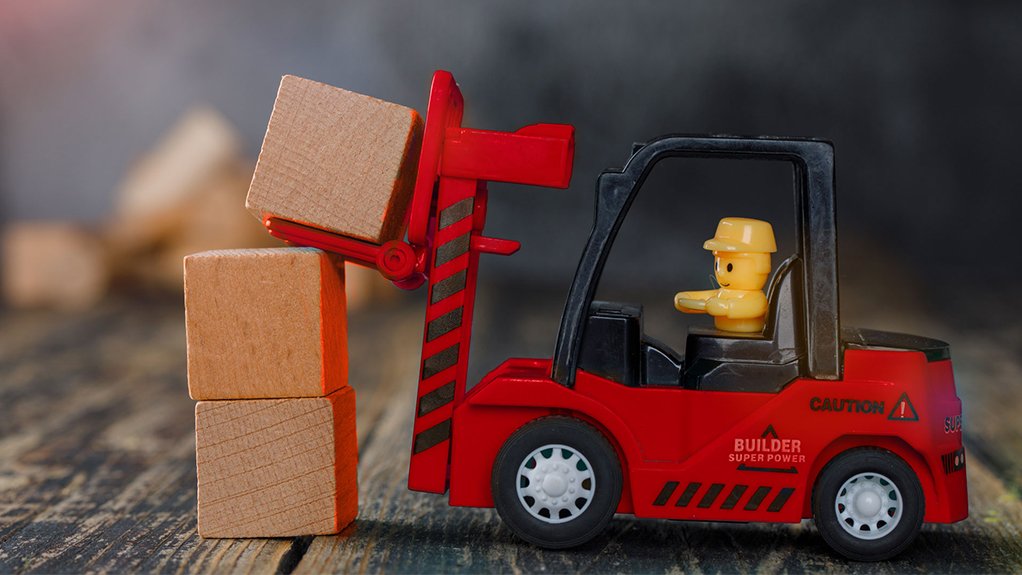 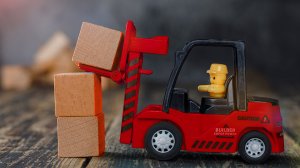 The company produces more than 2.2-million batteries a year and exports its leading solutions, which include its SMP batteries, to more than 40 countries.

The demand for SMP batteries is high and is influenced by the increased use of electric warehouse materials handling equipment, scissorjacks, as well as warehouse cleaning equipment.

“These industrial applications need reliable and powerful batteries to perform their functions effortlessly. SMP batteries not only power the motors that drives electric vehicles but, in forklifts, also plays a role in supporting the machine’s counterweight balance,” states Marais.

Buying the correct SMP battery for an industrial application is an investment, ensuring that applications are performed optimally while powering the forklift for up to six years.

Established in 1931 to produce automotive batteries, the company entered the industrial field about 46 years ago to strengthen its position in the market.

“Our product and factory have stood the test of time and the industrial division at our East London factory has established the company as a South African-owned and -controlled manufacturer of both automotive and industrial batteries,” says Marais.

Using locally sourced materials, the SMP manufacturing process encompasses the production of negative grids and positive spines, filling of the spines and pasting of the negative grids with active material.

Lastly, the cells are filled with dilute sulphuric acid and activated using a direct current.

Therefore, in accordance with DIN standards, all motive power batteries supplied by the company are assembled in steel trays that are sandblasted and treated with an acid-resistant epoxy powder coating.

Further, take-off cables are anchored according to DIN requirements. Drain tubes can be fitted to allow for rinse water extraction using a suction device and each tank has a multilingual safety label.

“Automotive battery components, which include lead, plastic and sulphuric acid are harmful to our environment if they are not properly treated. Fortunately, most of the components comprising these batteries are well suited to recycling. First National Battery has the biggest battery recycling plant in South Africa and is one of the few local organisations with the necessary facilities and knowledge to ensure the safe recycling and disposal of lead acid battery components,” highlights Marais.

The Benoni-based recycling facility not only helps reduce the risk of polluting the environment and prevents waste but also controls the quality of lead being used by First National Battery to manufacture new batteries.

First National Battery distribute their product under the Raylite brand name which is one of the most well-known brands in sub-Saharan Africa, says Marais.

First National Battery also offers the Raylite Rental option. This will allow the customer to rent batteries from 24 months up to 60 months depending on the application.