First half of 2018 takes its toll on the industry

First half of 2018 takes its toll on the industry 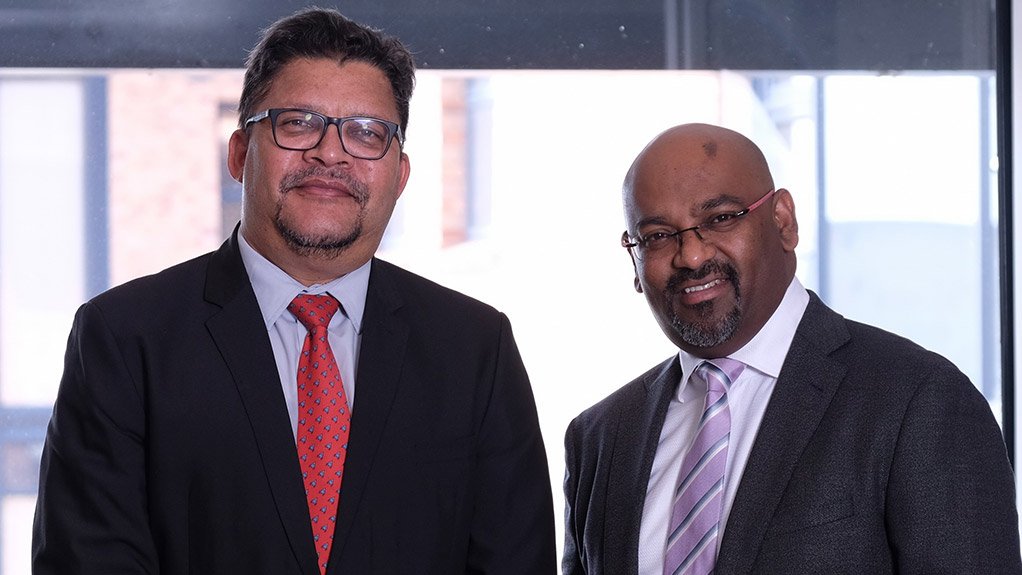 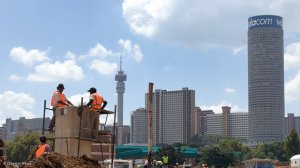 While industry role-players are hoping that industry growth will improve, industry representative Consulting Engineers South Africa (Cesa) says the first half of this year has been marred with slow growth and minimal new project investments.

Having released its forecast report in December 2017, which predicted high industry confidence levels and a positive sentiment for the first half of this year, Cesa CEO Chris Campbell puts the current cautious investor environment down to ongoing political uncertainty and the significant budget decrease in infrastructure spend, which, in turn, has slowed the implementation of new projects in the infrastructure environment.

“These factors have had a knock-on effect on the rate of growth in our economy and subsequently caused shrinkage in the local consulting engineering industry.”

Campbell adds, despite the notable decrease in infrastructure spend, the industry remains hopeful that the recent change in the country’s leadership will turn investor sentiment around, leading to an increase in investment in infrastructure, critical for economic growth.

He states that the industry remains hopeful that the country will reach its new investment target of $100-billion that has been set out for the next five years. However, he emphasises that the turnaround of South Africa’s embattled economy is not going to be a quick fix as it hinges on creating the medium to long term political certainty investors look for, particularly with an election year looming.

Cesa president Neresh Pather tells Engineering News that the significant drop in the country’s infrastructure spend is not the only concern, as Cesa has identified other major areas of concern.

“One of Cesa’s key concerns is getting the right skills into government to make the correct decisions on what the money should be spent on.”

He states that it is critical to the industry that governmental funds be earmarked for technically trained professionals. While R160-billion of the budget is going towards government salaries, he states that the association believes that this salary demarcation is on the “wrong sort of professional”.

Cesa believes that these governmental vacancies ought to be filled by technically trained professionals who understand the industry and will help develop it further.

The second concern is the ramification of the lack of technical skills in government posts. He states that, owing to governmental vacancies not requiring technically intensive skills, government has conflated the concepts of value and cost in infrastructure professional services procurement.

“Cost effective and lowest cost are totally different concepts and government has confused them,” Pather says, adding that Cesa believes this is because the right skills are not in government “to determine what cost effective is”.

Thirdly, Pather stresses that better planning is required when considering the infrastructure cost life cycle, particularly for the first 20 to 30 years of an asset’s life. He explains that only between 2% and 3% of the life cycle infrastructure cost is spent on the acquisition of professional and consulting services, 30% on construction and the rest on maintenance and operations. He adds that it is counterintuitive to assume that a project has saved money by cutting costs on the professional fees when the same quality of professional is expected. He states that investing in a well-trained industry professional to guide infrastructure investment decisions can save a project up to 98% on life-cycle costs over the first 20 to 30 years of an asset’s life.

The budget needs to be proportioned to place greater emphasis on project planning and infrastructure longevity, with Cesa stressing that this is an area that engineering professionals can assist in rectifying, he adds.

“There are no quick fixes to industry challenges, but it is a process we have to go through.”

Campbell concludes that, in a knowledge-based industry, such as consulting engineering, the capital is the people. “When spending decreases, the main source of capital on which consulting firms can cut back on, unfortunately is their human capital.”