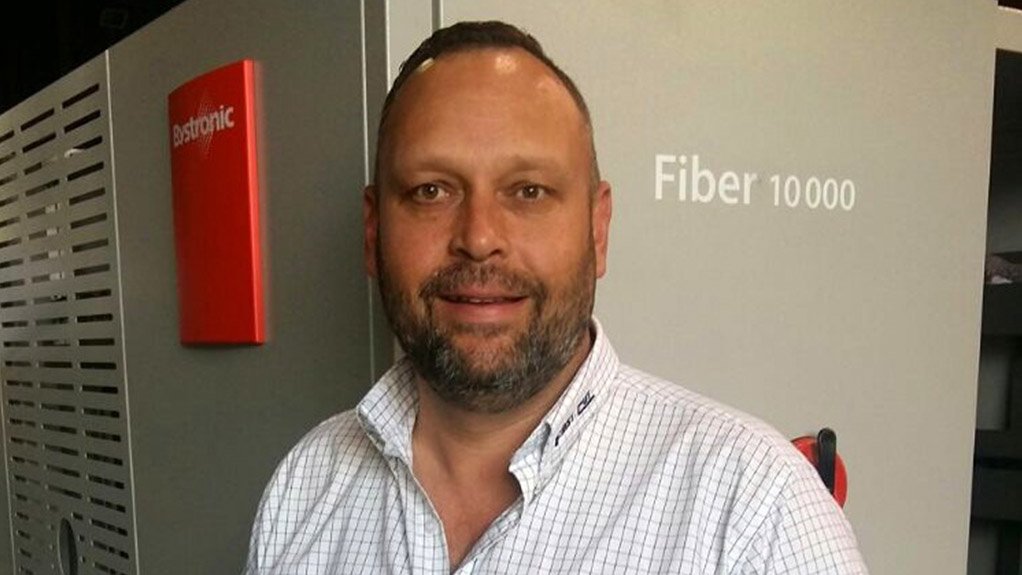 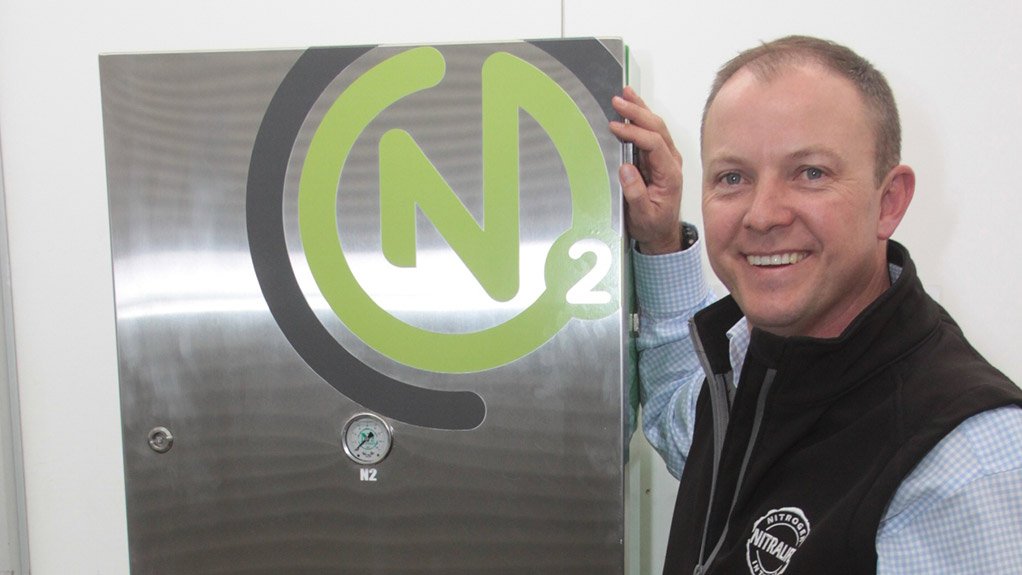 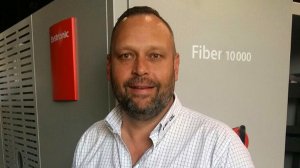 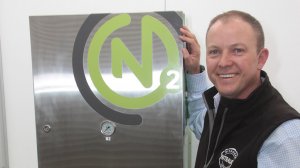 Nitrogen is all around us and makes up the majority of the air we breathe. But for the laser cutting and fabrication sectors, high-purity nitrogen is essential as it is used to clear molten metal from the point of cutting. An important factor in this process is that – as an alternative to oxygen – nitrogen prevents oxidisation of the cut, allowing for a so-called ‘cold’ cut which gives a clean finish to the cut edges. This obviates the need for time-consuming, expensive rework.

Until now, the laser-cutting and fabrication sectors have sourced nitrogen in cylinders, a frequently costly system with some inherent challenges.

That scenario is now changing, with the signing of an agreement between First Cut, a leading South African distributor of cutting consumables and capital equipment and NitraLife, a manufacturer of nitrogen generators. In terms of the agreement, First Cut has exclusive distribution rights to NitraLife’s NitraCut generators aimed at the laser cutting and fabrication industries.

“When we first saw a NitraLife generator connected directly to a fibre laser we had recently sold, we were excited by the potential of being able to supply an uninterrupted, affordable supply of nitrogen – on-site and on-demand – to all our Bystronic laser customers,” says the Managing Director of First Cut, Andrew Poole.

Although NitraLife was founded in 1995, the company has primarily been supplying nitrogen to other vertical industry sectors, such as large mining operations, tyre retail shops and petrol stations which inflate tyres with nitrogen. “This agreement opens up a new and exciting market for the NitraCut division of NitraLife,” says Tom Sowry, Sales Director of NitraLife.

In 2016, the owner of a laser cutting business approached Sowry, wanting to know if a NitraLife generator would be able to supply his laser machines with nitrogen. A fit-for-purpose generator was built and tested and, once in service, was an instant success. This saw the inception of the NitraCut division of NitraLife; which now markets nitrogen generators exclusively through First Cut to the laser cutting and fabrication sectors.

“Through the agreement, NitraLife will be able to access the laser cutting and fabrication markets, leveraging First Cut’s extensive knowledge of and excellent reputation in this industry as a springboard to spearhead future marketing efforts.

Until recently, laser-cutting shops would buy nitrogen in cylinders, which would be connected via manifolds and piping to the laser cutting machine. Cylinder gas has an associated cost - including  its manufacture, decanting into cylinders and logistical supply to customers. And if nitrogen levels are not monitored carefully, running out could potentially cause unscheduled and costly downtime,” Sowry explains.

He continues: “What will be a bonus for owners of Bystronic lasers paired with NitraCut generators, is that the design of the NitraCut generator is simple, user-friendly and reliable - requiring minimal maintenance.

“We have found so far that with customers benefitting from this on-site, on-demand supply – and thereby paying substantially less for their nitrogen - they can usually recoup the generator purchase price within a year, achieving excellent return-on-investment,” agrees Gareth Jackson, Bystronic South Africa Sales Director at First Cut.
What is more, the NitraCut generator’s electricity use is modest, reducing input costs still further. “You don’t even have to switch our NitraCut generator on. Gas flow is controlled by a ball valve, so when you start your laser, you open the valve of our machine, and nitrogen flow is immediate,”  Sowry points out.

What this partnership for accessible, lower-cost nitrogen will also mean, is that more new entrants into laser cutting will be able to succeed, by so effectively lowering the traditionally high input costs of gas and power, and therefore the barrier to entry.

“In addition, this will allow laser cutting shops which are remote from mainstream nitrogen gas suppliers to have their own source of nitrogen on-demand and on-site, regardless of geographical location,” adds Jackson.
Although it has been less than a year in operation, the NitraCut division of NitraLife is working overtime to keep up with the orders for its nitrogen generators.

Asked about customer feedback, both First Cut and NitraLife have nothing but positive reports. “Fantastic,” exclaims Jackson while Sowry enthuses: “Our generators have been called ‘the best thing since sliced bread!’”
“We are very pleased about our agreement with NitraLife, and share their view that this dynamic, synergistic partnership should continue indefinitely, benefitting our mutual customers in the laser-cutting and fabrication sectors,” concludes Andrew Poole.