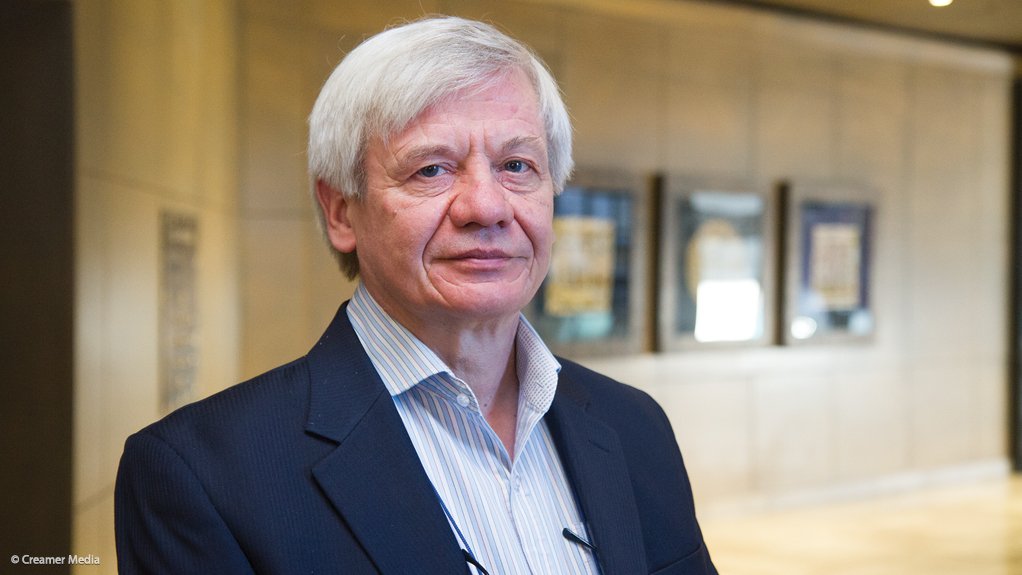 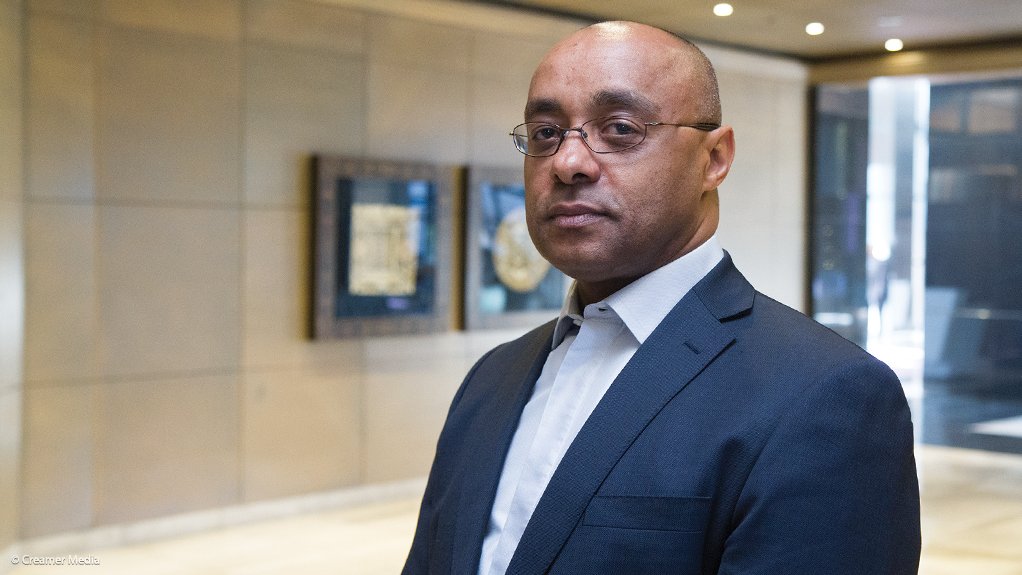 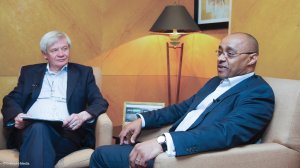 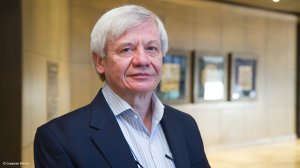 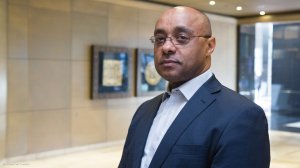 JOHANNESBURG (miningweekly.com) – A Finnish technology innovator on Tuesday unveiled a new and different solution to the problem of acid mine drainage (AMD).

EPSE CEO Lasse Musakka told Creamer Media’s Mining Weekly Online in an interview on the sidelines of a seven-presentation conference here, that the technology had been successfully applied at Finland's Talvivaara nickel mine and at pilot projects in South Africa, with all the test results showing its readiness to enter full-scale  commercial production.

“That will be the next step,” Musakka said. (Also watch attached Creamer Media video).

“We bring enormous cost savings. We bring a totally different and new paradigm to the way ores are processed and handled,” Fondem told Mining Weekly Online, adding that the multi-application technology also applied to hazardous industrial waste as a whole and not just to AMD.

EPSE has forged partnership links in South Africa and sees its licensing role as ensuring that its technology is applied correctly.

It intends to liaise with government on AMD eradication at large number of closed South African mines that are no longer private-sector managed.

Also in the company’s sights is the huge industrial-waste market, for which commercial-scale operations are already up and running in Finland.

In May, Mining Weekly Online reported that a profitable South African process had been developed that converts AMD into valuable fertiliser materials.

“The whole treatment cost is zero,” Trailblazer Technologies director John Bewsey said in an interview at the company’s pilot plant in Krugersdorp, where treating 15 Mℓ a day of AMD yields 49 000 t /y of potassium nitrate, which retails at R15 000/t, as well as 24 000 t/y of saleable ammonium sulphate.

Envisaged are sales of R735-million worth of potassium nitrate a year on water processing of 5 475 Mℓ a year.

Useable water comes at no cost - or more accurately at minus R14.61/m3 - in this process, giving a 30% return on investment.