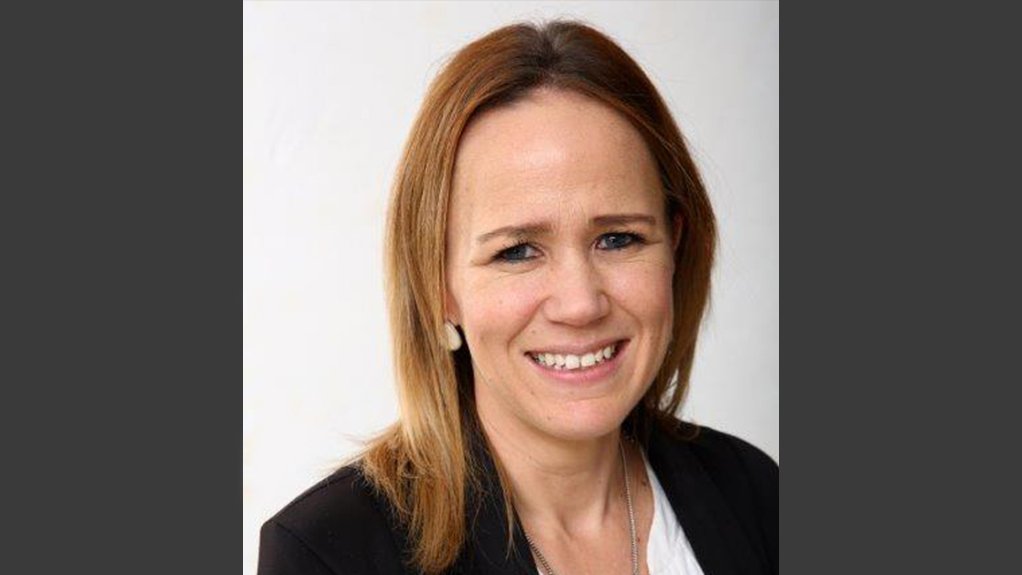 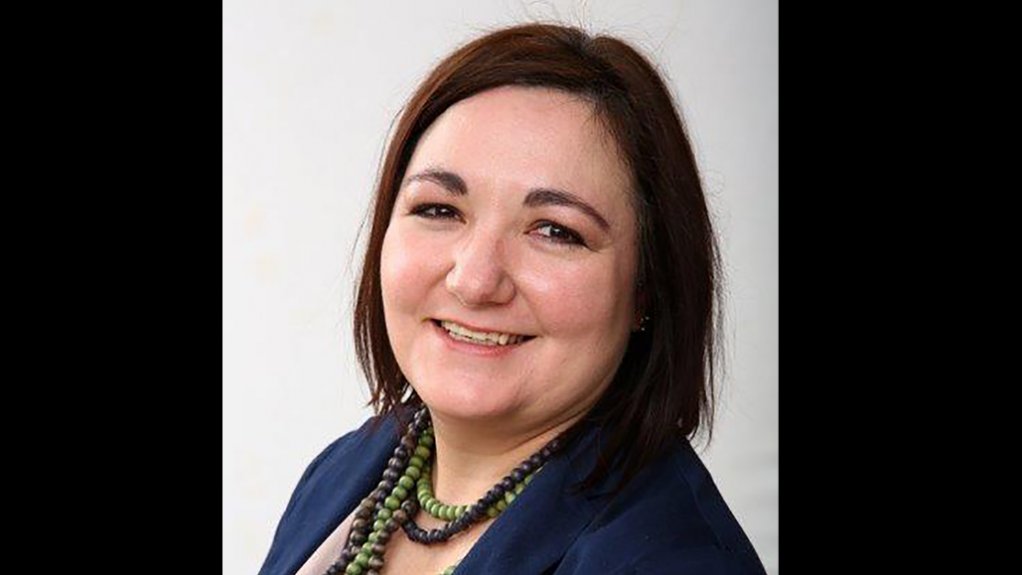 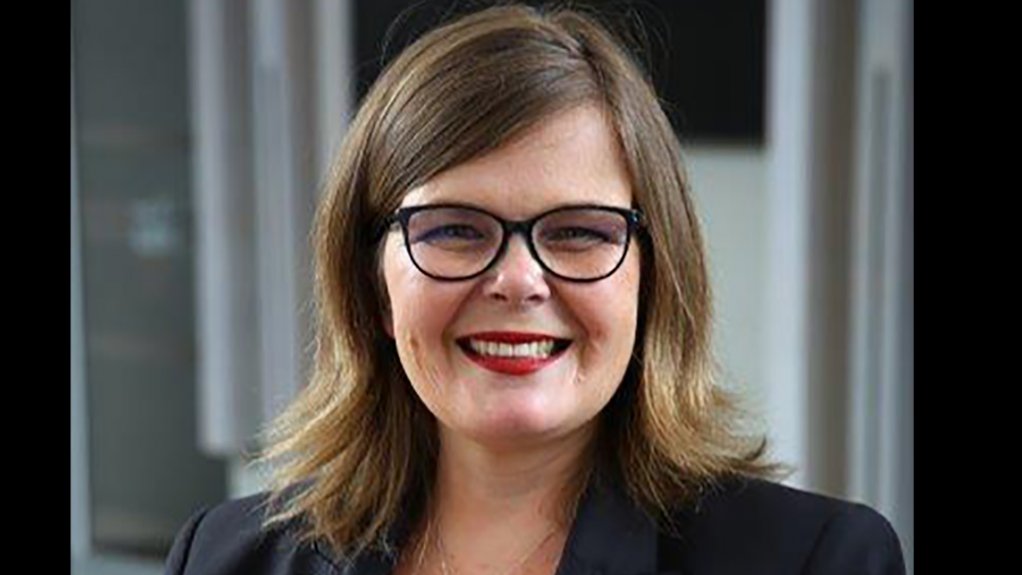 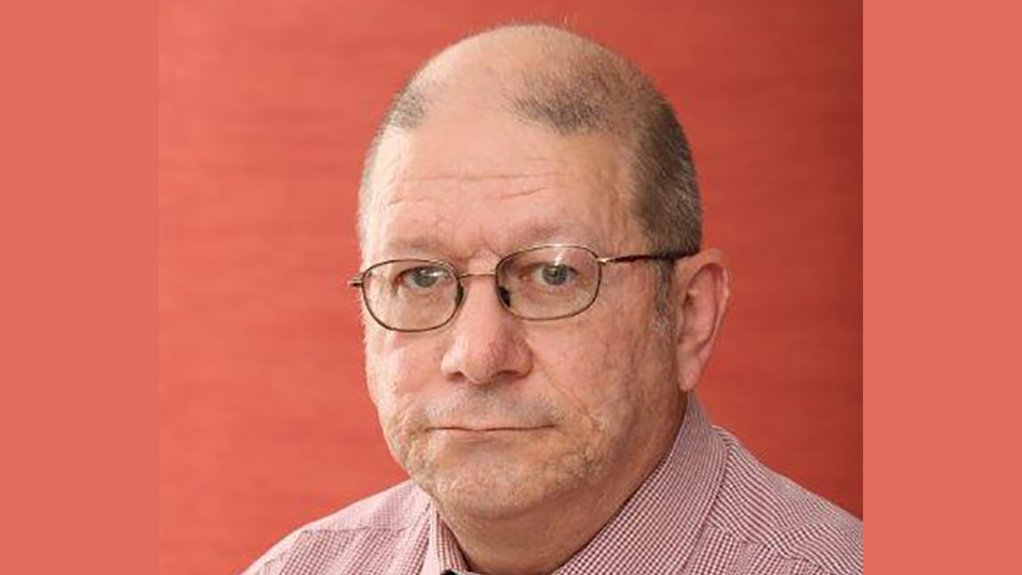 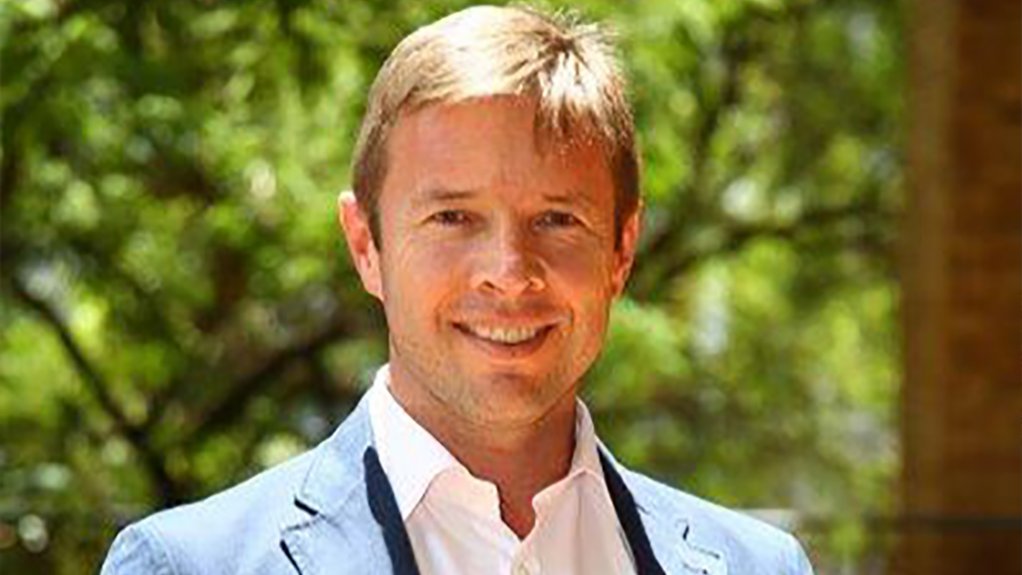 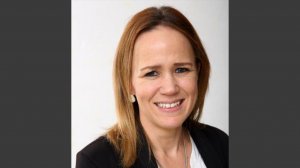 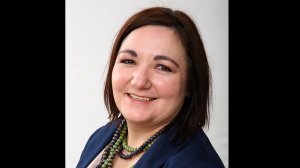 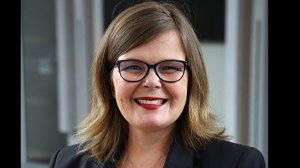 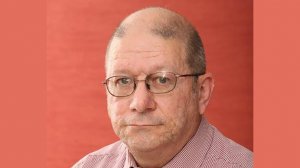 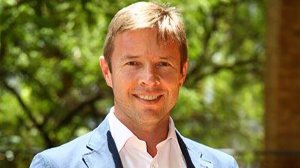 On South Africa’s energy landscape, a vision is taking shape – to not just a move away from burning coal for power, but to do so in a way that creates opportunities for those with the most to lose. SRK Consulting is focused on two key aspects of this process: the ongoing development and implementation of best practice in responsible coal mining; and contributing toward an understanding of needs to be met in a just transition to a less carbon-intensive future.

It has been over three years since Eskom announced the imminent closure of five of its coal-fired power stations. This was generally welcomed as one of the necessary steps on the road towards meeting the country’s environmental commitments as a signatory to the Paris Accord.

At the same time, however, this announcement gave new vigour to the concerns about the fate of workers and communities whose livelihood was dependent on the coal economy. It was clear that a ‘just transition’ would be the ideal route from a coal-intensive energy system to a low-carbon future. Such as transition would also have to be fair to energy users, offering them affordable prices and access to electricity.

“The key argument behind a just transition is that our move away from coal must be a process that is well managed, with a phased approach and clear guidelines that are followed in a planned manner,” said Andrew van Zyl, director and principal consultant at SRK Consulting. “Importantly, this is an approach that the trade unions also support.”

The number of workers directly involved is significant; coal mining employs about 82,000 workers, and Eskom employs about 12,000 in its power stations. Some regional and local economies are built on the coal industry, especially in the province of Mpumalanga. In the municipality of Emalahleni, for example, some 38% of gross value added (GVA) comes from coal mining. The impacts of mine closure on suppliers and industries such as retail and services are expected to be severe. Coal-powered generation will of course continue for decades to come, but is expected to include cleaner coal technologies.

Eskom’s current management has said it is committed to contributing to global efforts to address climate change, but it is equally keen not to desert employees and their communities.

“We cannot just leave them in the lurch, leaving ghost towns and communities behind as festering political, social and economic wounds,” said Eskom CEO André de Ruyter in a recent interview. Aware that South Africa is “not very well prepared for the energy transition that is underway globally”, De Ruyter is nonetheless confident that the company will yet “beat our coal shovels into wind turbines and solar panels”.

That day is some way off, however, with coal generating 92% of South Africa’s electricity. SRK Consulting principal mining engineer Noddy McGeorge noted that, in addition to new power stations Medupi and Kusile, Eskom has at least two other power stations with life-spans of another 35 to 40 years. With coal reserves for another 100 years, the latter two face little chance of being shut down earlier than that.

“The remaining life of many of the other generating facilities really depends on their mechanical costs,” said McGeorge. “If the investment is affordable, a number of facilities could still be run for another 20 years or more, taking us to 2040 or later for a ‘final’ transition date away from coal."

The process towards trying to understand the social impacts of this transition, though, is already underway.

“For the past couple of years, Eskom has been requesting technical input on what the likely socio-economic impact will be when power stations are closed,” said Jessica Edwards, senior social scientist at SRK Consulting. “The closure process is likely to involve similar issues to the closure of the associated coal mines – such as re-skilling of employees, economic resilience of communities and diversification of local economies.”

There are certainly many lessons that can be learnt from countries who are travelling this path ahead of us, in spite of their stark socio-economic differences with South Africa. In the coal regions of Germany, Australia and Canada, researchers have identified which policies have been most successful in halting the production of coal without placing the economic burden on coal workers and communities.

While workers in extractive industries like mining are often presented as the main opposition to decarbonisation policies, the research shows that they are actually quite supportive of environmentally-friendly policies if their immediate interests are not threatened. Active and genuine dialogue with communities is key, followed by effective action such as developing re-employment opportunities in clean industries. Investing in people’s future through training and business development, for example, is also vital.

Experts in South Africa have considerable experience to offer the energy sector in terms of social engagement and facilitating economic resilience. Under currently constrained economic conditions – aggravated by the coronavirus lockdown – there is less certainty about the state’s capacity to invest where it is required.

The environmental impact of coal mining has historically been severe, with real efforts to reverse the damage coming only in the past couple of decades. The cost of rehabilitation and responsible closure of coal mines may be underestimated – especially by new entrants through mergers and acquisitions, according to Lisl Fair, principal consultant (social sciences) at SRK Consulting.

“As many of the larger coal mining companies in South Africa withdraw from this commodity and sell to smaller firms, a concern arises over the financial resources available for closure,” said Fair. “It is a particular worry when mines change hands just 5-10 years before their end-of-life. This timeframe is often not sufficient to provision for the considerable social and environmental costs of closure.”

Whatever the hurdles, the country has a unique opportunity to transition to renewable energy, said SRK Consulting senior environmental scientist Ashleigh Maritz.

Perhaps the coronavirus pandemic, ironically, could add momentum to this drive. As United Nations secretary-general António Guterres has urged, governments should ensure that taxpayers’ money that is spent to rescue businesses should be directed at creating green jobs, as well as sustainable and inclusive growth. In South Africa, this could certainly contribute to a just transition from carbon-intensive industries towards a cleaner economic base.