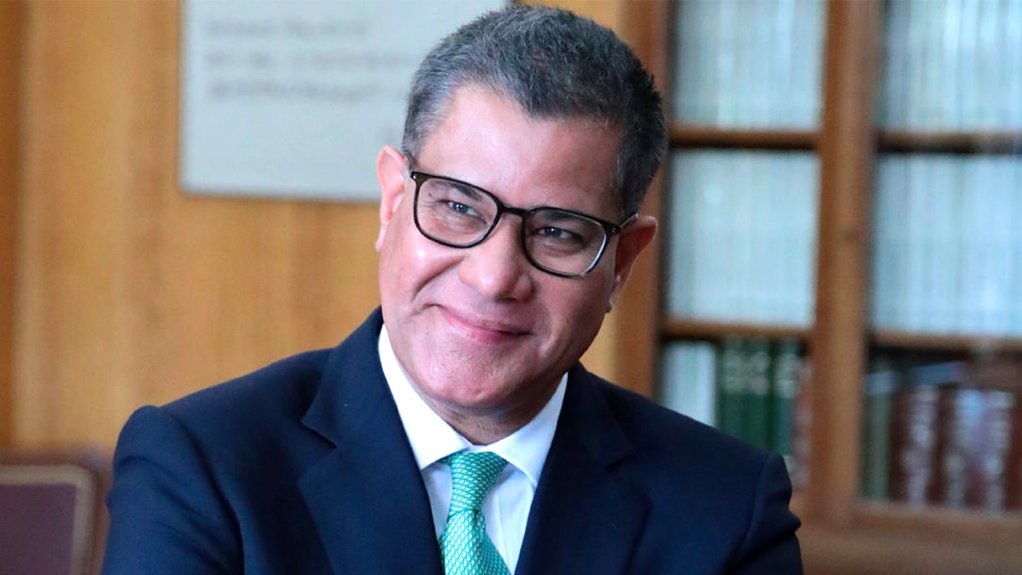 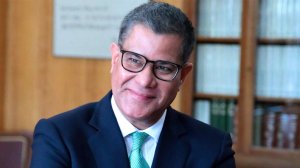 A Just Energy Transition Partnership Investment Plan (JETP-IP), which will seek to unlock $8.5-billion in concessional climate finance to accelerate South Africa’s transition from coal to renewables and support workers and communities currently reliant on the coal value chain, is expected to be finalised by October for sign-off during the COP27 climate talks in Egypt in November.

The JETP-IP, a first draft and revision of which are expected in July and September respectively, is viewed as the crucial next step in the conversion of a Political Declaration signed at the COP26 climate talks in Glasgow, Scotland, last year between South Africa, and the International Partners Group (IPG) of France, Germany, the UK, the US, and the European Union.

Prior to the meeting Sharma also held discussions with the head of the Presidential Climate Finance Task Team, Daniel Mminele, the JETP secretariat, led by Ms Joanne Yawitch, as well as with trade union leaders, including representative of the National Union of Mineworkers.

Sharma said that the meeting reinforced the commitment of both the IPG and the South African government to the JETP, which has been held up as a possible blueprint for similar partnerships with other developing countries.

“We had over two-and-a-half hours of detailed discussions with the Ministers in terms of the way forward and I think that's given me a lot of confidence that, firstly, there is a real desire on the part of the South African government to progress this and also to use this to further the energy transition in South Africa.

“But I was also able to reiterate the commitment from the IPG to make sure that we progress this and we're able to show concrete progress by the time we get to COP27.”

Sharma also stressed that the JETP-IP, which would identify the actual projects to be funded over the coming three to five years, was being developed from “the South African side” and that he was optimistic that the plan would also catalyse other financial support, given that the $8.5-billion would be insufficient to fund the country’s multidecade transition.

No details have yet been provided as to what projects will be included in the JETP-IP, but both Eskom and Mminele have indicated that the load-shedding-prone and carbon-heavy electricity sector would be prioritised, with Eskom proposing that repowering and repurposing initiatives at its decommissioned coal plants be included along with the grid investment needed to unlock more renewables.

Some of the funding will also be directed towards supporting the development of local electric vehicle and green hydrogen industries.

The JETP will also build on existing work relevant to the partnership, including existing bilateral and multilateral initiatives. For instance, the Eskom Just Energy Transition Project at Komati power station, in Mpumalanga, will likely be presented to the World Bank board for approval before COP27.

Sharma reported that he toured the Komati site during his visit to South Africa.

A joint statement released following the meetings also underlined the importance of the JETP-IP, which was described as key to realising the finance for projects and activities required to achieve a just transition.

The statement included a six-month update since COP26, which indicated that the Presidential Climate Finance Task Team and the National Treasury were currently analysing the finance instruments proposed by the IPG with a view to ensuring that they meet South Africa’s investment needs and fiscal realities.

The IPG proposal has also reportedly opened the way for more detailed engagements, including with key development finance institutions and multilateral development agencies.

“These discussions are taking place in the context of the JETP’s assessment of the total financing needs for the full period of transition.

“They are cognisant of the need to consider all forms of finance, including grants, concessional and non-concessional public and private finance, as well as to ensure that the total package of financing is appropriately structured to support South Africa’s climate ambitions.

“In addition, there is considerable interest in the JETP from other potential financiers and donors.”

The statement also highlighted some of the policy reforms that South Africa had introduced to create a conducive environment for the implementation the JETP, including the conclusion of consultations by the Presidential Climate Commission (PCC) the Just Transition Framework.

The PCC indicated this month that the framework had been completed and would be submitted to Cabinet.

The update also highlighted progress in the establishment of the governance and support structures required to implement the JETP and confirmed that five working groups will be established, including a cross-cutting finance and implementation working groups, and three working groups to focus on the power, green hydrogen and transport sectors.