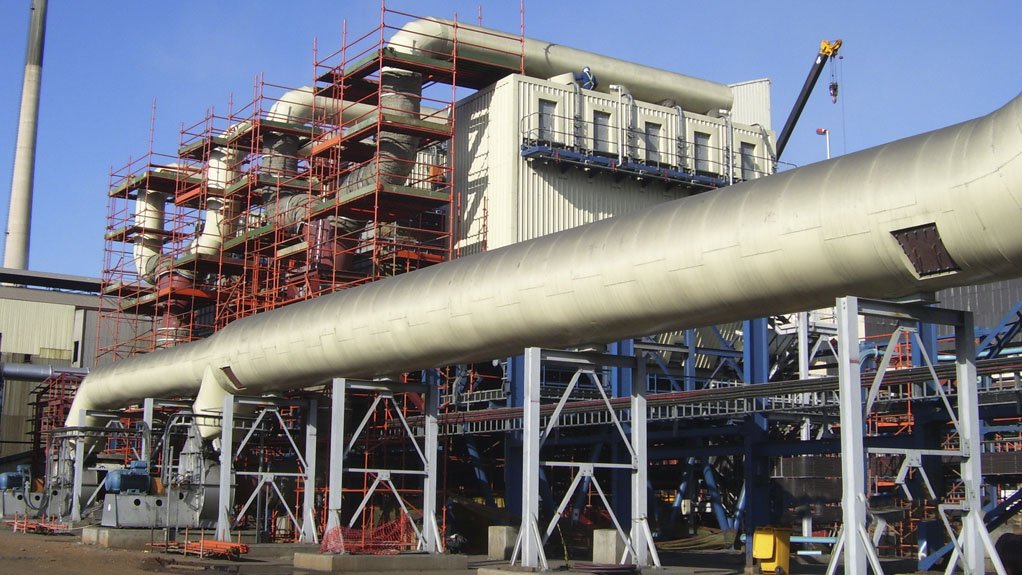 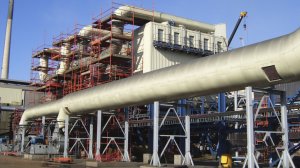 The new test standard for International Organization for Standardization (ISO) 16890, for filter testing and assessment, replaced European Standard (EN) 779 as of January this year, with a transition period of 18 months.

In future, filter efficiencies will be determined with regard to the particulate classes PM1, PM2.5 and PM10, which are also used as evaluation parameters by the World Health Organization (WHO) and environmental authorities.

“Based on these benchmarks, users will in future be able to more precisely select filters according to their individual requirements.”

The main criticism of classification according to EN779 was its distance from reality, the company further notes.

Under this standard, the efficiency of an air filter was assessed as an average over a charge of a synthetic laboratory dust called ASHRAE dust.

However, this is applied exclusively to the particle size 0.4 microns.

In reality, the company explains that filters are exposed to a much broader range of particle sizes and that, for this reason, data obtained in the laboratory has a limited value in terms of the actual performance of an air filter in a filter system.

As a result of the limited scope of EN779, a filter could, for example, reach the standard required for F7 average efficiency for 0.4-micron particles, even if it had a low initial efficiency. If it captured an appropriate amount of dust, this loading caused a sharp rise in efficiency. In practice, however, this same filter would behave differently under normal operating conditions.

“Its efficiency would tend to remain constant during loading with atmospheric dust or even slightly decrease. For this reason, the new ISO standard evaluates the separation efficiency of a filter without dust loading in the laboratory.”

With the introduction of the new ISO16890 standard, the company notes that actual operating conditions will be more effectively taken into account.

Instead of considering only the particle size 0.4 microns, as was previously done, a broad range between 0.3 microns and 10 microns will be used to determine separation efficiencies for particulate matter fractions PM10, PM2.5 and PM1.

The “e” stands for efficiency, in combination with the particulate matter fraction; for example, ISO ePM10.

The testing procedure of the new ISO16890 standard begins by measuring the fractional efficiency curve of an air filter in the particle size range 0.3 microns to 10 microns.

After that, the company explains that the filter is subjected to an isopropanol vapour atmosphere to assess the extent to which particle collection is based on electrostatic mechanisms, after which the fractional efficiency curve is measured once again.

In addition, the minimal efficiencies ePM1 and ePM2.5, are calculated from the fractional efficiency curve that was measured after exposure to the isopropanol treatment.

Based on these efficiency values, filters are divided into four groups; a prerequisite for each group is that a filter captures at least 50% of the appropriate particle size range. If a filter, for example, captures more than 50% of PM1 particles, it will be grouped as an ISO ePM1 filter.

The respective efficiency is then reported, rounded in 5% increments. So, in the future, the company notes that it will refer to an ISO ePM1 55% filter.

As a result, classes in the strict sense of the previous EN779 or ASHRAE 52.2 will no longer exist. Alongside fine dust filters, the new ISO standard also evaluates coarse dust filters as ISO coarse: that is, filters that capture less than 50% PM10.

“In many general building ventilation application areas, however, PM10 is the relevant particle size. The target here is an efficiency of at least between 80% and 90%. This can be expected of most of today’s F7 filters, but can also be achieved by some M6 filters.”

Moreover, as of January this year, the new test standard ISO16890 for filter testing and assessment replaces the previous standard EN779 and has sole validity from the middle of 2018 onwards, which will happen during the transitional period of 18 months.

“During this period, both standards can exist in parallel. It is possible that countries withdraw the EN779 standard with immediate effect. In this case, ISO16890 replaces EN779 transition-free,” the company concludes, noting that the UK and the Netherlands have already withdrawn EN779 as of the beginning of 2017.