Fighting corruption placed in the hands of the public

Fighting corruption placed in the hands of the public 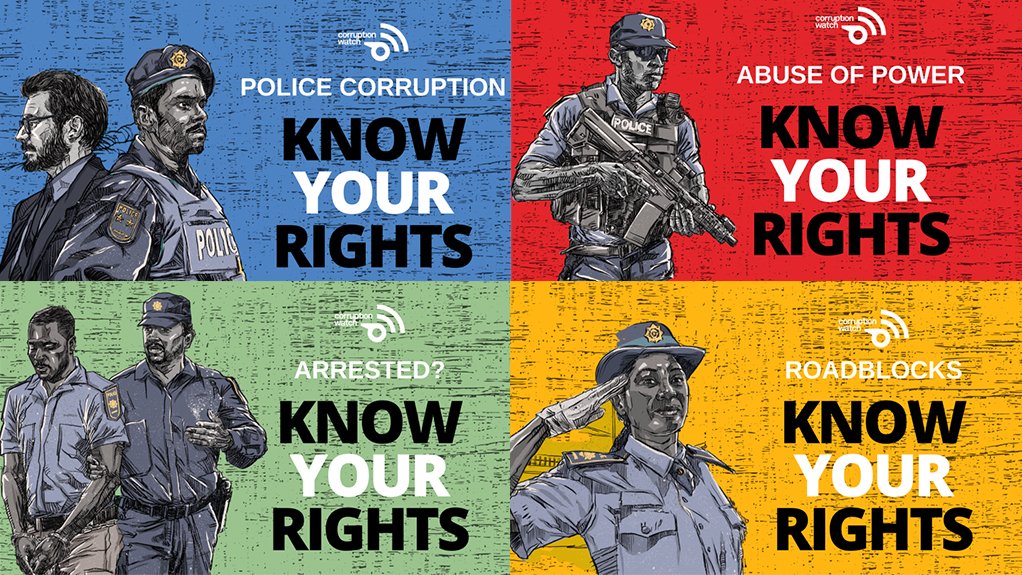 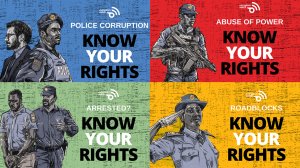 Corruption Watch (CW) has developed a new platform that aims to improve transparency and accountability in policing in South Africa.

CW explains that the interactive open data tool was inspired by engagements with communities experiencing police violence and was developed in response to many complaints received regarding police corruption.

Award-winning software engineering company Bluegrass Digital was selected to develop the new Veza platform, which is said to be a first of its kind in South Africa.

Veza, which means ‘expose’ or ‘reveal’, is set to place the power to hold the South African Police Service (SAPS) accountable, in the hands of the public. CW says the launch of the tool signifies new ways of using big data and accessible technology to combat corruption, improve transparency and advance broader social justice.

CW further asserts that the level of public adoption of the Veza tool will determine its success, as the  more it is used, the more information will be shared, exposing potential corruption at national, provincial and district level.

Bluegrass Digital CEO Nick Durrant is upbeat about the potential of the new tool. "This is an exciting innovative project to be part of which has so much potential. Nothing like this exists on the African continent and from our research not many countries around the world have platforms for their citizens to access information like this,” he says.

The platform offers a number of features including integration with Google Maps, using geolocation with various data sources to plot police corruption trends and hotspots as well as information about all 1 150 police stations across the country, including contact details, resources, budget and personnel.

The Veza tool also enables users to rate and review police stations based on personal experiences, to compare resources of up to four stations, to commend honest and ethical police officers and to report incidents of corruption and police misconduct that can be immediately geo-located.

CW head of stakeholder relations and campaigns Kavisha Pillay was very positive about its partnership with Bluegrass Digital, stating that the organisation looks forward to working with the software company on additional new features and improvements.

The online tool can be accessed at www.veza.org