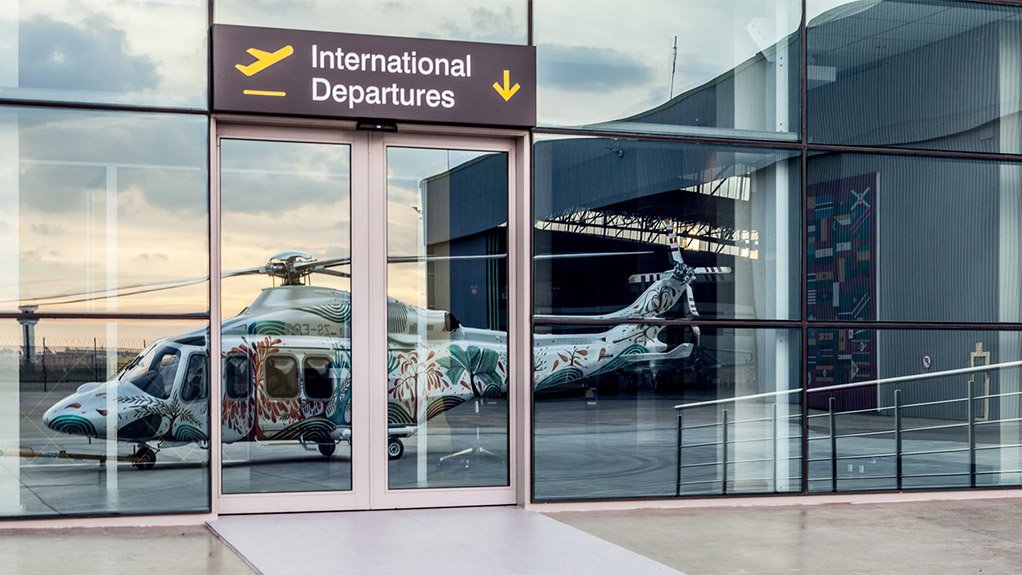 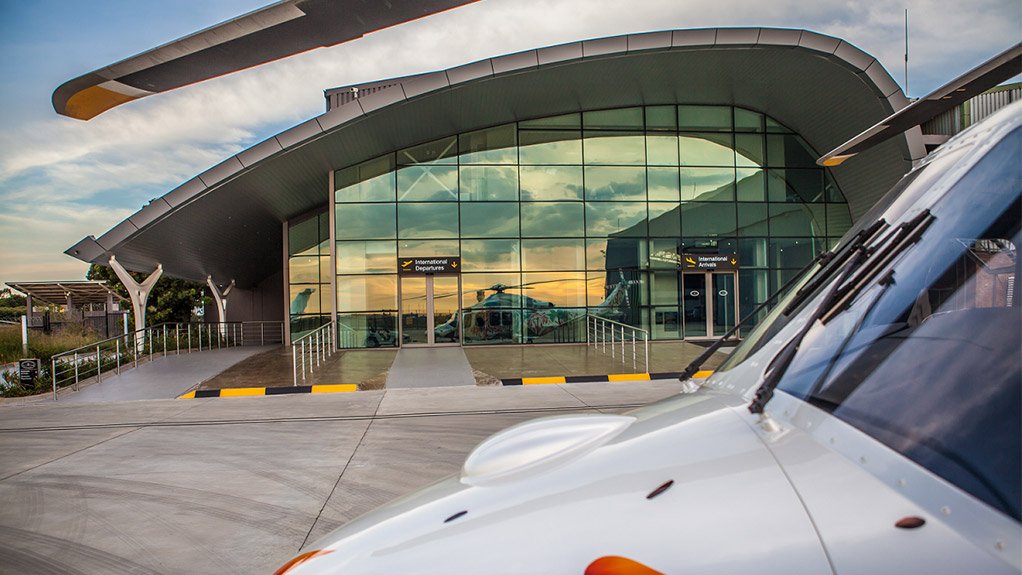 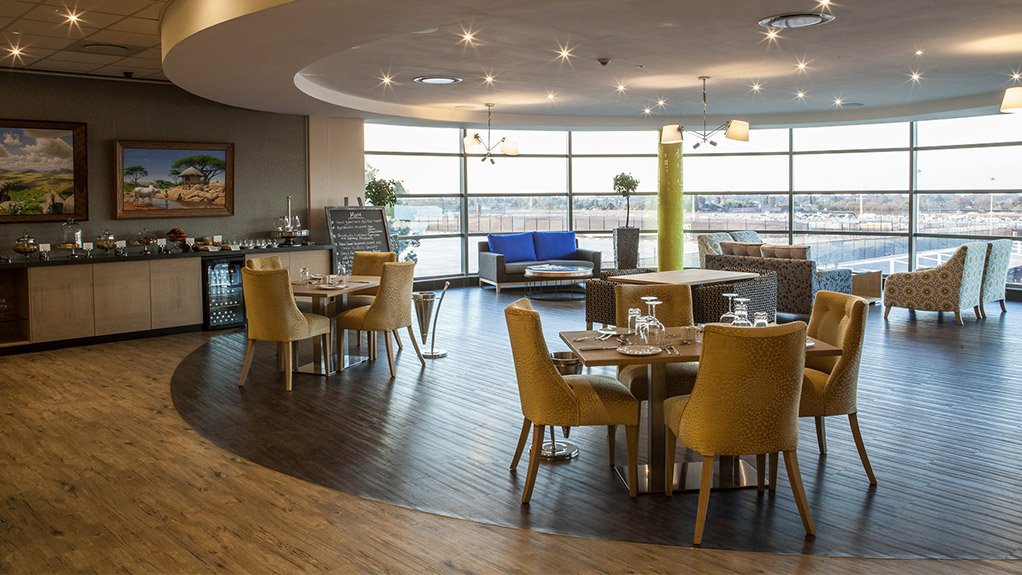 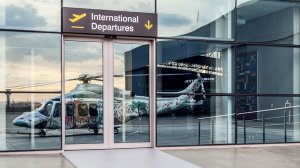 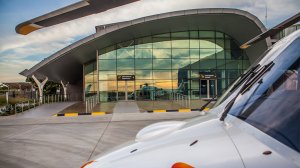 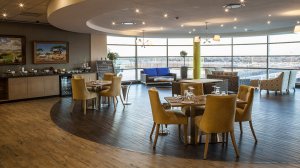 An FBO is an aviation facility within or close to an airport, usually owned and managed separately. Globally, there are approximately 10 000 FBOs, and it is widely accepted that business aircraft or noncommercial carriers use the services of an FBO.

Since its inception in 2014, Fireblade Aviation has registered a ‘movement’ of 14 000 domestic flights. A movement refers to an aircraft coming in or departing from the premises.

After approval was granted on February 12, 2018, to handle international private flights, traffic increased with the total international passenger movements amounting to 3 553 individuals. “Since this date, we have proudly handled in excess of 818 movements,” says Fireblade Aviation operations director Johnny Laing, emphasising that there were no international departures or arrivals before this date.

All international flights are controlled by national authorities and are cleared by officials and officers of the Department of Home Affairs, the South African Revenue Service and the South African Police Service.

The handling of these arrivals is done through a sterile customs and immigration facility adjacent to the business lounge on the ground floor, designed by and under strict control of government officials.

Fireblade Aviation is an Oppenheimer Generations affiliated company with Manne Dipico, the first premier of the Northern Cape, a shareholder in the company and the black economic- empowerment partner.

In addition to the FBO offerings, there are two hangars which Fireblade Aviation rents from State-owned aerospace and military technology conglomerate Denel South Africa. The Fireblade Aviation fleet occupies the 3 500 m2 style hangar, while the second hangar offers 13 000 m2 occupied by ten tenants, private companies and aircraft owners, each with their own workforce. The apron measures the same size as the hangars and is the largest feature of the entire facility.

Facilities available include an international and domestic arrival and departure lounge, day rooms, spa, gym, bistro dining and executive meeting room facilities. A major element incorporated into the interior design of the facility is that it serves as an exhibition space for local artists. The FBO collaborated with commercial art gallery, Everard Read, and displays the best in traditional and contemporary African art on sale. “For every piece sold, a per cent is donated to the Tswalu Foundation,” Laing adds.

The Tswalu Foundation was created in 2008 to encourage the research and preservation of the Kalahari’s unique flora and fauna, as well as supporting the local community through a variety of projects. In 2014, Tswalu Kalahari was declared a nature reserve and given formal protection, acknowledging its importance to South Africa.

Daily flights are available to the nature reserve from Johannesburg and Cape Town, with two aircraft dedicated specifically to these charters. However, if Fireblade is unable to carry the load of passengers, aircraft from other companies are used to assist.

“We have all the asso- ciated services an aircraft might require, with our own operations department and six aircraft to service customer charter needs. We have our own maintenance facility with five qualified engineers who maintain our own aircraft,” says Laing. The airside area is equipped with a new fuel farm sourced from local South African tank manufacturing company Tank Clinic. With a bunted storage of 69 000 ℓ, the airside area also has two fuel trucks, with a capacity of 20 000 ℓ each, that distribute fuel.

“The main message was that, amid world perception, Africa and specifically South Africa is very accessible for private aviation and not cumbersome, which is the perception that might have been created over the years. Our facilities are of global standard and are equivalent to any other international FBO, be it in the USA or Europe.”

FBOs have impacted on tourism positively, especially when it comes to covering vast distances, and Fireblade believes that it is a “gateway for tourism in and out of South Africa” with Fireblade providing “the next level of comfort and services”, Laing concludes.