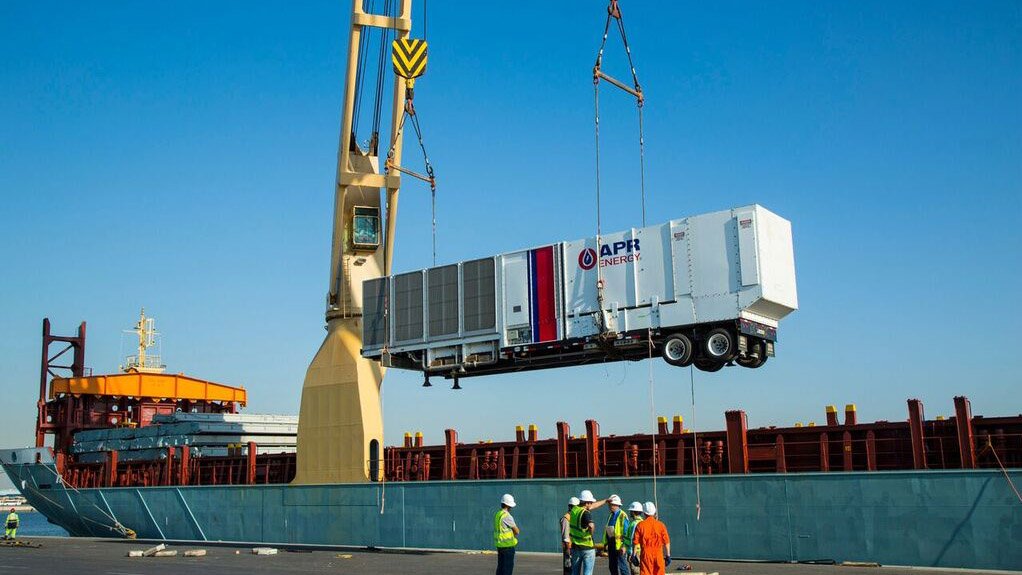 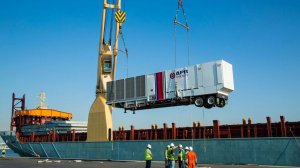 FLEXIBLE POWER SOURCE Fast-track power plants are scalable, which allows generating capacity to easily expand as a project moves from exploration to production

Given the financial constraints facing the oil and gas industry, the ability to rapidly access affordable power generation that does not tie up capital could be what is needed to jump-start exploration and development activities across Africa, says energy solutions provider APR Energy regional sales director Victor Mallet.

He noted that, for decades, Nigeria, Angola, Congo, Sudan, Gabon, Equatorial Guinea, Ghana and Cameroon have been among the world’s leading petroleum producers and, more recently, sub-Saharan Africa has shown potential to become a major provider of natural gas.

However, near-term development of the region’s gas reserves is being stunted by limited capital for oil and gas sector investments, owing to depressed global energy prices and resulting low revenues. Just as significant is the lack of supporting infrastructure in Africa – including reliable power generation.

“Fast-track power suppliers are able to set up generating facilities near oil and natural gas fields in as fast as 30 to 90 days and the plants are scalable, which allows for generating capacity to easily expand as a project moves from exploration to production.”

In addition, Mallet highlights that the generating equipment can also run on the natural gas being pulled out of the ground – including the associated gas that is often flared during oil production. This ability to use flare gas is particularly interesting, as, by turning flare gas into fuel for power generation, local air pollution is reduced and a valuable resource is monetised.

A second important benefit of mobile fast-track power is that the generating capacity is treated as an operating expense rather than long-term capital expenditure.

“With fast-track power, the customer pays a monthly fixed cost for access to the generating capacity and a variable cost for the power consumed. Moreover, it’s a full-service, turnkey solution that includes installation, operation and maintenance, which allows oil and gas customers to focus on their core business.”

Mallet also points out that mobile fast-track power has beneficial applications for existing oil and gas operations – in particular, for the 1980s-era refineries in Africa that are still being powered by previous-generation turbines – as mobile turbines enables refineries to replace their older engines without interrupting operations.

APR Energy looks forward to joining in the discussion of these and other issues affecting the African power industry at this year’s POWER-GEN & DistribuTECH Africa.