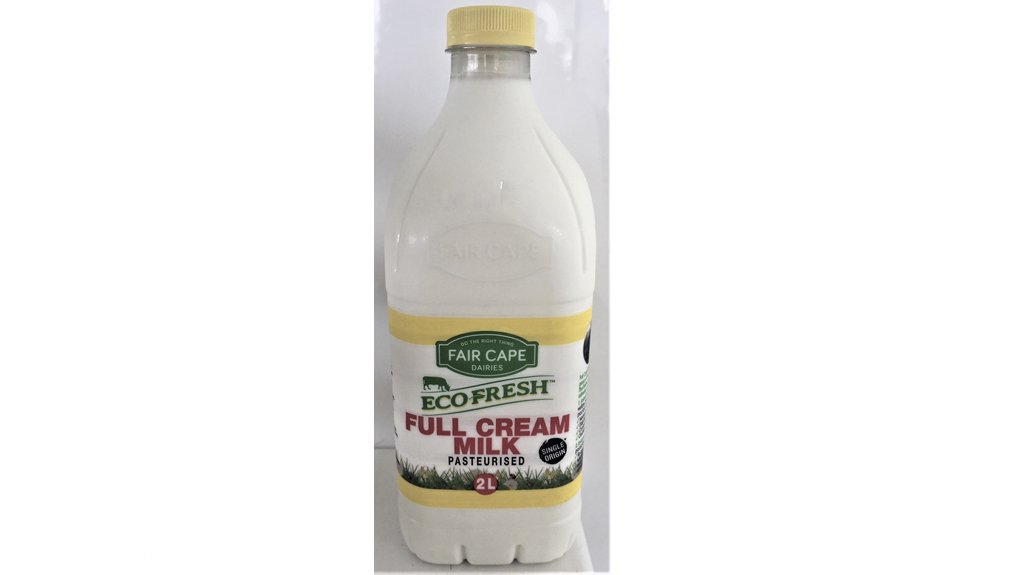 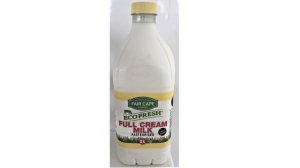 Dairy products producer Fair Cape Dairies has launched a limited edition yellow-lidded EcoFresh milk bottle to commemorate the 254 155 kWh-worth of renewable energy produced at its facilities and used since October 2018.

Since the Fair Cape solar switchover took place on October 24, 2018, all milking during daylight hours has been powered solely by solar energy. According to Fair Cape Dairies, this amounts to saving carbon emissions equivalent to burning 90 000 kg of coal, or driving 40 cars non-stop for an entire year.

Fair Cape Dairies CMO Louis Loubser says the company is fully committed to environmental stewardship and reducing its impact on the environment. “We are extremely proud of the emissions savings we have achieved over the past 18 months by replacing coal-derived energy with clean energy.”

He adds that, at Fair Cape, the philosophy of ‘do the right thing’ is its moral and ethical compass.

Fair Cape Dairies' EcoFresh milk is available in 1 ℓ, 2 ℓ and 3 ℓ bottles, and contains only fresh, single-origin full cream or low-fat milk, and is available in most stores in the Western and Eastern Cape.