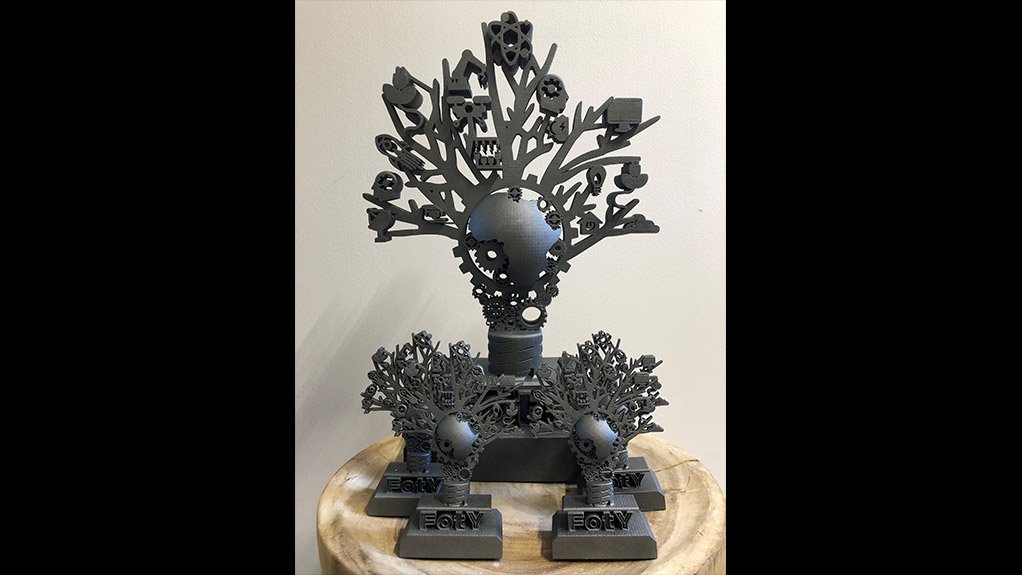 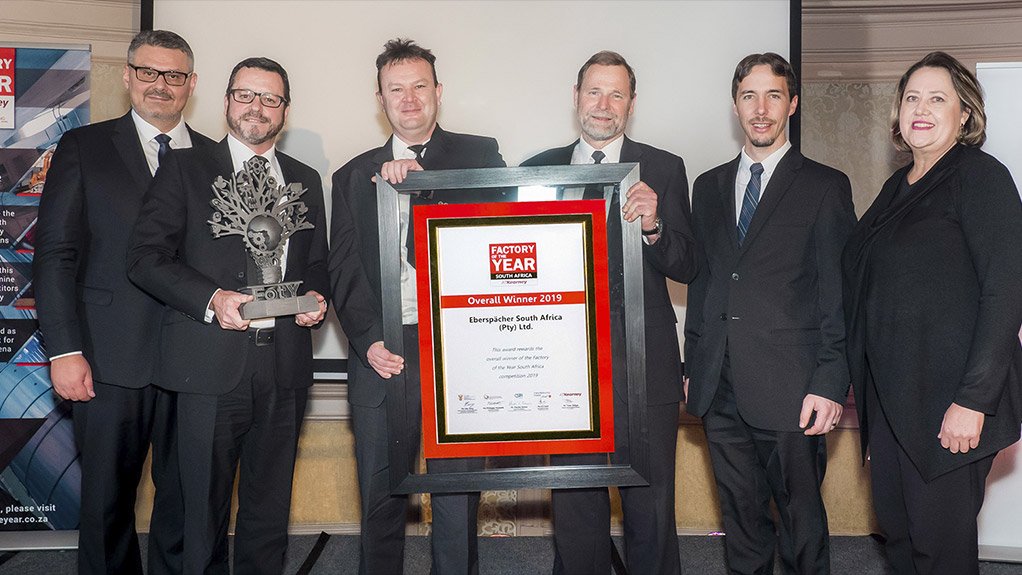 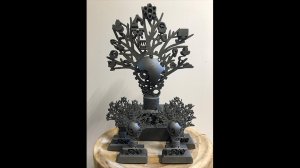 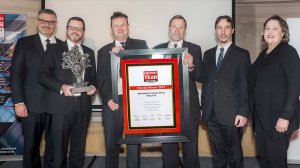 Multinational management consulting firm AT Kearney’s Factory of the Year competition recognises world-class excellence and performance in manufacturing and provides participants with a confidential evaluation of their competitive position as part of the assessment of all finalists, says AT Kearney South Africa MD Theo Sibiya.

To successfully sustain and grow production, as well as achieve and maintain performance in the globalised world presents a challenge for all manufacturing operations, he emphasises.

“Since 1992, hundreds of factories globally have participated in and benefited from the independent, cross-industry feedback that comes with the benchmark. It has enabled them to analyse their strengths and weaknesses and initiate spot-on improvements,” he says.

The evaluation panel comprises the Department of Trade, Industry and Competition (DTIC), Manufacturing Circle, the Council for Scientific and Industrial Research (CSIR), Industrial Development Corporation and the Lean Institute Africa.

Exhaust systems manufacturer Eberspächer South Africa, in Port Elizabeth, was named as the overall winner of the Factory of the Year award for South Africa earlier this week.

Casting and machining specialist firm Atlantis Foundries, in the Western Cape, received the award for Excellence in Digitisation, while the Nampak Bevcan plant, in Rosslyn, Pretoria, was recognised for its Excellence in Resource Efficiency.

“The Factory of the Year competition is an important initiative that promotes the competitiveness of the local manufacturing sector and its importance to the South African economy. It is a great way for organisations to identify and drive improvements needed to deliver competitiveness locally and globally,” says Sibiya.

The South African manufacturing sector’s contribution to gross domestic product has declined significantly from highs of above 22% in the early 1990s to about 12% today.

The Factory of the Year awards help to identify and reward world-class performance, he says.

The brief for the printed trophy design was to contribute to inspiring the rejuvenation and growth of South Africa’s manufacturing sector so that this market can reach its potential of becoming a true global competitor.

“It should excite participation in the Factory of the Year competition by giving recognition to South Africa’s leading manufacturing firms. Further, with rapidly changing developments in manufacturing through advanced technologies, an emphasis should also be placed on the role of innovation and technology.

“3D printing is one of the key technologies that is fundamentally changing the manufacturing sector and we felt it fitting to tangibly demonstrate this impact by designing our own African-inspired trophy using new technology,” emphasises Hulak.

In previous years, in other countries, the trophy depicted a symbiosis of human being and machine. However, AT Kearney wanted the South African trophy to include elements that referenced the manufacturing industry, such as manufacturing materials, machinery, equipment, innovation and information technology.

All the trophies were 3D-printed in association with the CSIR and the Central University of Technology, in the Free State. Trophies were printed from a nylon polymer and the surface was finished by graphite blasting.

Overall winner Eberspächer South Africa received a 44 cm trophy, while the other winners each received a 15 cm trophy.

The Factory of the Year award is recognised as the toughest benchmarking test for companies based on standards and best practices from around the world, concludes Hulak.