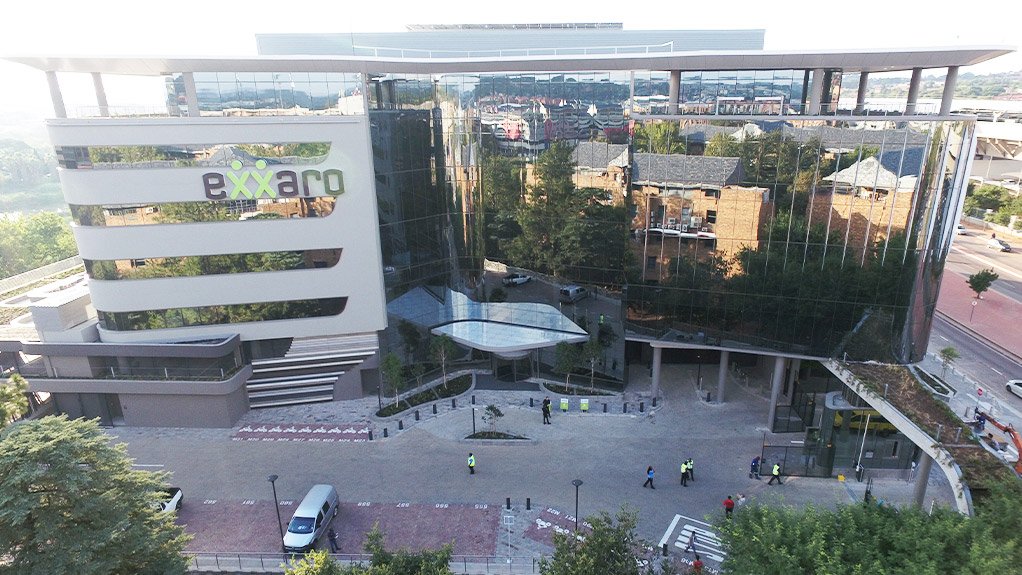 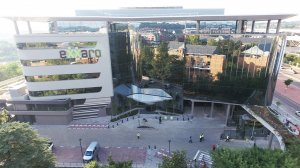 The conneXXion, in Centurion, has e-parking bays for employees to charge their electric or hybrid vehicles while they work, and attractive central staircases to encourage lift avoidance.

Employee groups are able to collaborate in specially designed 'hives' and socialise in plazas, with sheltered havens for those needing focused concentration.

"It epitomises innovation, which is the byword at Exxaro these days," Exxaro CEO Mxolisi Mgojo says in a release to Creamer Media's Mining Weekly Online.

Occupation of the 18 000 m2 building, in West street, opposite the Centurion Gautrain station, will commence in June.

Built by GrowthPoint, the building has a 5-star Green Star SA rating from the Green Building Council of South Africa and expects to be the recipient of the Well Building Standard, an accolade for premier standard buildings that place people at the forefront of sustainable design, construction, and operations.

The building is regarded as a physical manifestation of Exxaro's drive towards making use of innovative technology to improve operations and protect the environment.

The company describes itself as being deeply committed towards making life better for its 650 employees as well as the communities in which it operates.