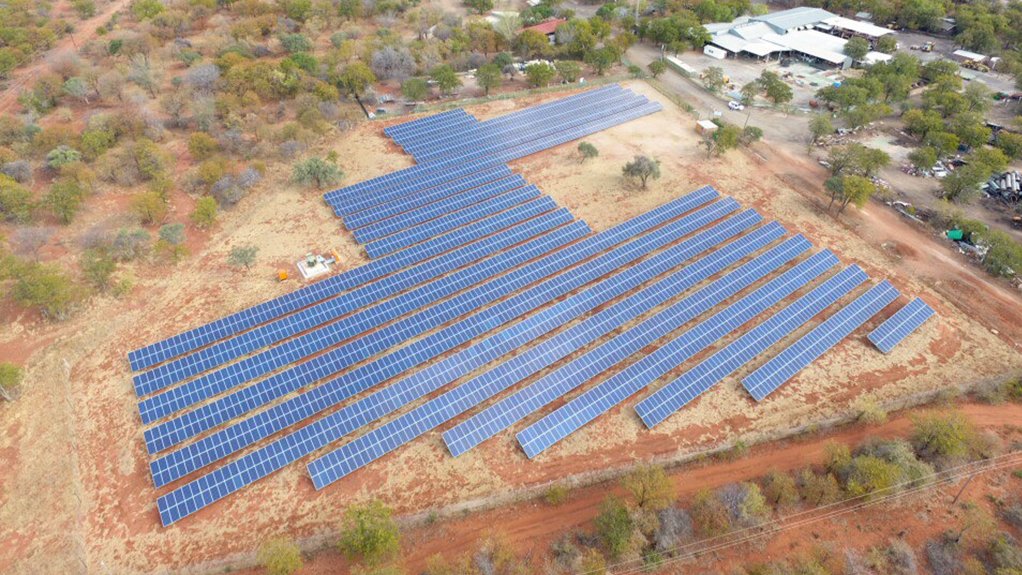 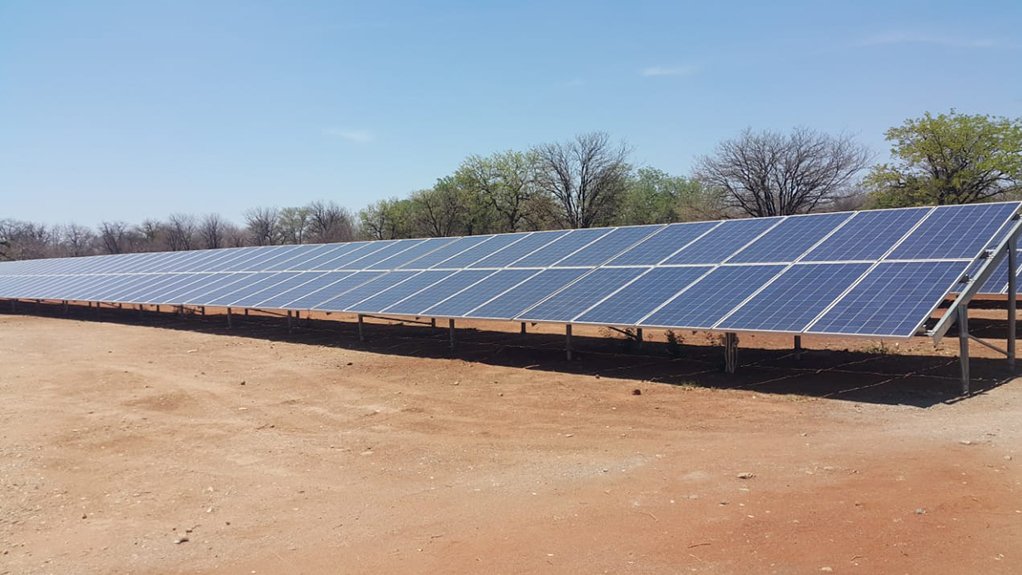 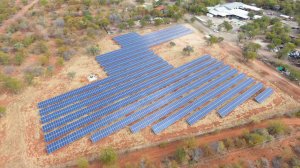 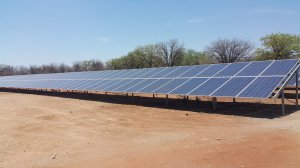 The group announced on Wednesday that Exxaro Coal and Cennergi had concluded a term sheet, setting out material terms upon which a long-term power purchase agreement would be concluded.

“This is a significant strategy development milestone, which constitutes a major step towards implementing Exxaro’s decarbonisation plans and progress in the ‘just transition’ journey as well as positively contributing to its environmental, social and governance goals,” said Exxaro MD for energy Roland Tatnall.

Cennergi established itself in the local renewable energy sector in 2012 and commissioned two wind projects in the Eastern Cape in 2016, namely Amakhala Emoyeni Wind Farm near Bedford (134 MW) and Tsitsikamma Community Wind Farm (95 MW). These projects contribute 229 MW of renewable energy to the national grid.

Further, the acquisition of Tata’s 50% interest in Cennergi resulted in Exxaro assuming 100% ownership of Cennergi effective from April 2020.

“Through Cennergi, we not only serve an expanding renewable energy market, but we also strive to build real value for our people, the environment, economy and our shareholders,” concluded Tatnall.