Exports, new-vehicle sales both down in May

Exports, new-vehicle sales both down in May 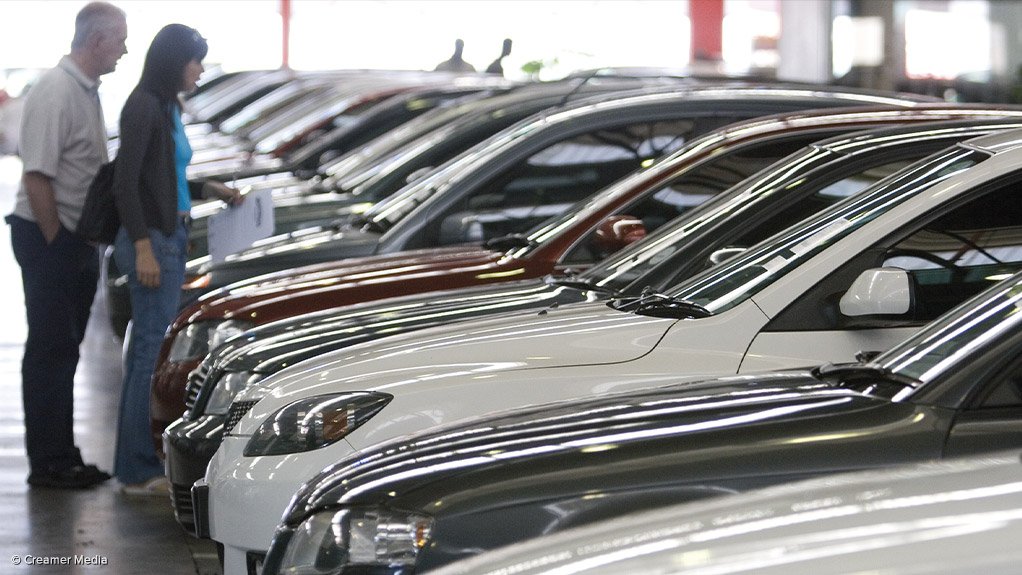 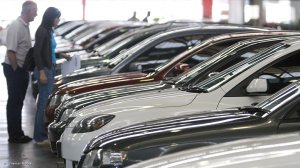 In a double whammy for the South African automotive industry, new-vehicle sales contracted yet again in May, with exports also putting in a negative performance for the first time this year.

The South African new-vehicle market declined by 5.7% in May, to 40 506 units, compared with the same month last year.

The newest sales numbers, released on Monday, showed that May new-passenger car sales dropped by 1.4%, to reach 26 170 units.

Sales of medium trucks, at 681 units, recorded a marginal increase of 0.3%.

The National Association of Automobile Manufacturers of South Africa (Naamsa) said in a statement that demand for new vehicles was likely to remain under pressure in the coming months.

The ABSA Purchasing Manager’s Index decreased from 47.2 points in April 2019 to 45.4 points in May, which did not bode well for a recovery in activity in the manufacturing sector, Naamsa noted.

“However, in anticipation of an improved economic growth rate for the year compared to 2018, albeit modest, a better second half performance in terms of new vehicle sales is still expected, while the upward momentum on the export side remains strong and industry vehicle production levels will continue to benefit from strong vehicle export sales.”