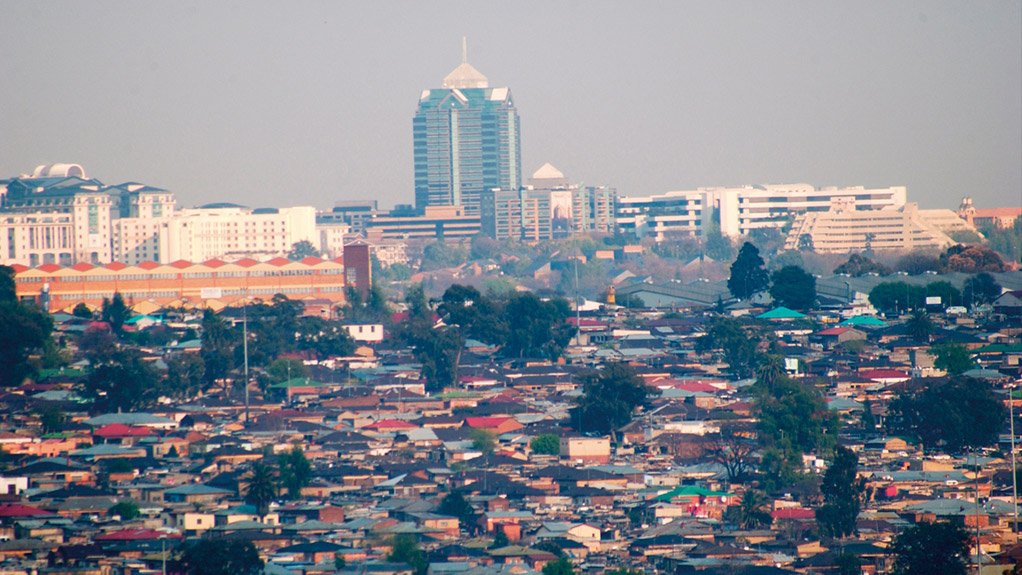 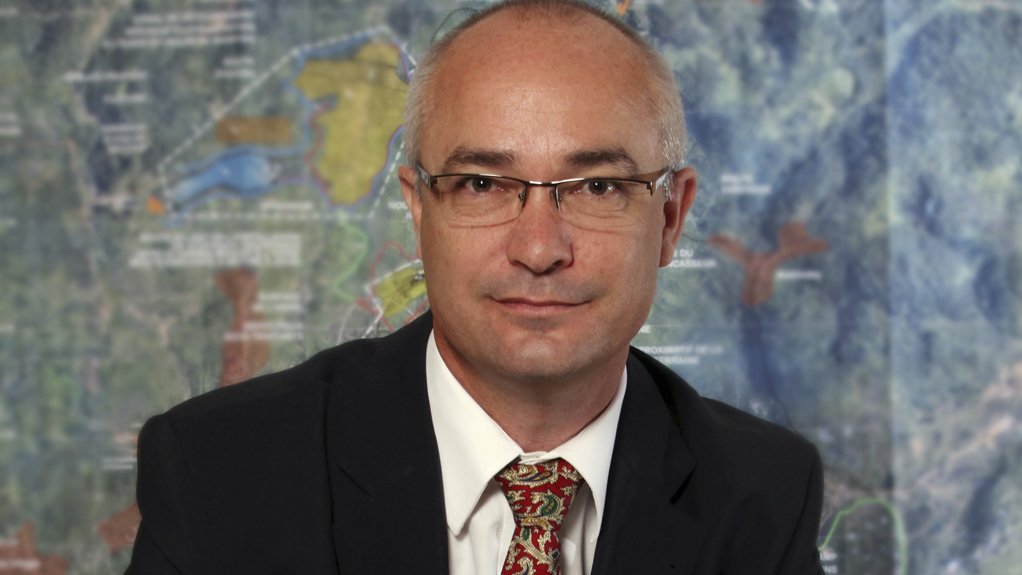 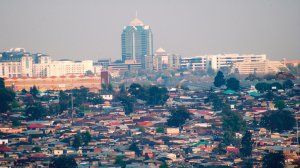 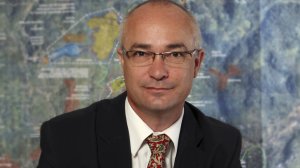 He notes that, in African countries, the key basic infrastructure needs of transport, energy, water supply, sanitation and communication often consume a substantial portion of the State’s capital expenditure.

However, he highlights that proper planning, effective implementation and operation, as well as maintenance, are often neglected, with the benefits of high-cost infrastructure subsequently not always realised.

Morris says, in many ways South Africa is no different; local service delivery challenges will provide increasing opportunities for consultants and contractors, as government has prioritised the redressing of the infrastructure backlog and provided the required budget allocation.

However, he says in many African countries, international sources often fund infrastructure and entry into these projects is often through the funding agencies providing the finance.

He adds that African countries are competing with international service providers who have better access to unlocking the funding.

“There is undoubtedly an understanding of the primacy of infrastructure development, a political will by government and a commitment by the National Treasury in the budget allocations, but the mechanisms of implementation are severely constrained in South Arica,” explains SRK Consulting principal engineering geologist John Stiff.

He notes that efficient infrastructure roll-out in the country is particularly hampered by red tape, lack of suitable technical skills to make good decisions and corruption in the implementation process. “Until these issues are addressed, there will be a bottleneck in the growth of the construction industry as far as public-sector work is concerned,” he cautions.

“Firstly, the regulatory environment is not well aligned between neighbouring countries, which makes large cross-border projects more difficult to manage. Secondly, new sectors – such as renewable energy – expand quickly, but are not yet accommodated by existing laws, and the regulatory framework takes time to catch up.”

Kilian says large transboundary infrastructure projects, like power lines or roads, are required to comply with environmental regulations in each of the countries they pass through.

“There are often different requirements between countries, and even varying assessment methodologies, which determine optimal route alignment. The funders will also have their own safeguard standards for compliance in the loan agreements.”

He says this raises the level of complexity of the compliance process and takes a lot of time if not addressed early in the project development cycle. Further, skills and experience to conduct international standard assessments are not always readily available and, consequently, tend to be outsourced.

Kilian notes that some countries, especially in East Africa, have started making it easier for investors to navigate their way into the country’s economy through investor-friendly policies, clearer compliance requirements and support agencies that facilitate potentially difficult bureaucratic processes.

“These initiatives are not yet widespread, so it tends to remain quite difficult for an investor to get a venture off the ground.”

SRK was appointed to update the environmental and social management framework (ESMF) for the Southern African Power Pool (SAPP) in April 2018.

Many SAPP utilities and independent power producers are already using the tools and resources contained in ESMF to guide their planning and review of environmental- and social-impact assessments (ESIAs) on existing energy projects, and final approval is imminent.

“The final ESMF has been submitted to SAPP and the World Bank and awaits final sign-off. The translated versions will hopefully be available in September 2018, depending on when sign-off is received.”

Kilian says that the translation of the ESMF into French and Portuguese will allow for broader use of the framework document.

Meanwhile, SRK has completed ESIAs and a resettlement action plan (RAP) for the Roads Authority, in Malawi, which began in July 2016 and is related to the M1 national highway from Kacheche to Chiweta, in the Rumphi district.

“The ESIA and the RAP documents have been completed, reviewed by the World Bank and signed off by Malawi’s Roads Authority. It can now be used in the process of upgrading the M1 – a significant project that is expected to secure funding and progress towards implementation.”

SRK has also completed recommendations on the Boksburg Lake rehabilitation plan for the Ekurhuleni Environmental Resource Management Department in June.

“We have presented Ekurhuleni with the different options for the rehabilitation and the municipality has proposed its preferred option. A public participation process is under way and after this has been satisfactorily concluded, the physical work can take place,” says SRK Consulting associate partner and principal technologist Steve Bartels.