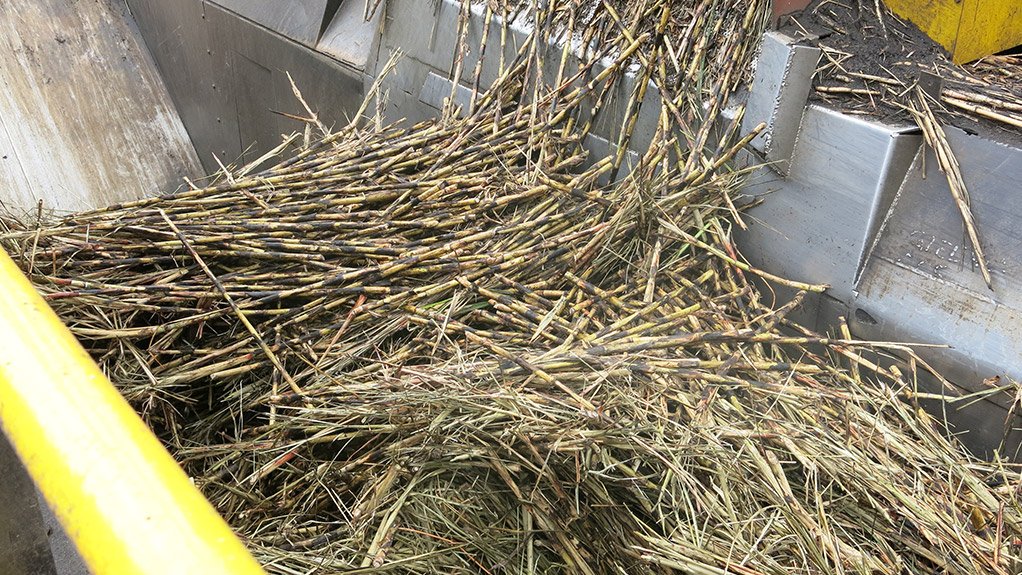 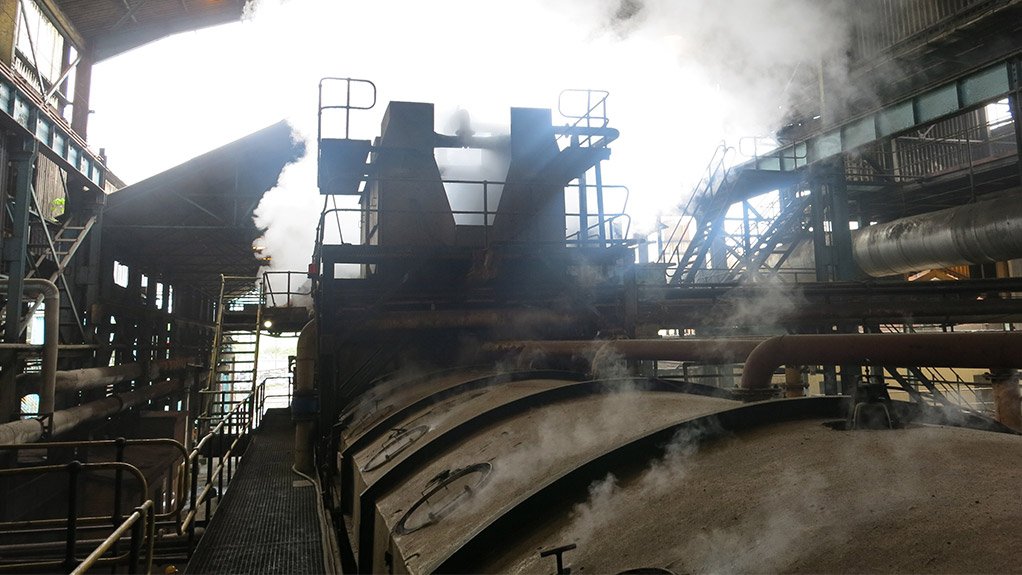 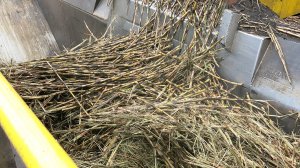 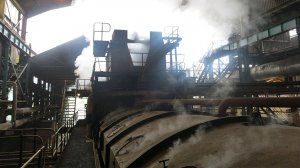 RAIN NEEDED Since November 2014 to date, producers have noted an average decrease of about 60% of the required rainfall
INDUSTRY DECLINE The current sugar production of 1.6-million tons will only satisfy the domestic market and leave very little for exports

The drought in the eastern part of South Africa will lead to a projected decline in sugar production of 500 000 t, says South African Sugar Association (Sasa) executive director Trix Trikam.

“The strategic crop, which is grown in Mpumalanga and KwaZulu-Natal, yields an average of 2.3-million tons a year, but is poised to deliver only 1.6-million tons for the 2015/16 season, which ends at the end of this month.

“The 2014/15 season yielded a below- average crop of 2.1-million tons. As a result, the current sugar production of 1.6-million tons will satisfy the domestic market and leave very little for exports,” he said.

Seventy-five per cent of harvested sugar cane in South Africa is produced by farms relying on rainfall, while the remaining 25% is produced by irrigated farms. Further, the latter are subjected to water restrictions because of the drought.

“About 800 mm of rainfall is needed from December to March, when the crop is growing actively and evaporative demand is high. Rainfall has been very low in most of the industry from November 2014 to date, with producers noting an average decrease of about 60% of the required rainfall. There has not been a drought affecting the sugar industry as severely as this one since 1992.”

Trikam explains that the impact of the drought on the South African sugar industry, worth R12-billion a year, is expected to include the loss of income and jobs.

“South African sugar cane is grown by about 21 889 registered sugar cane growers and sugar is manufactured by six milling companies with 14 sugar mills operating in the cane-growing regions. The industry, which is a catalyst for development and employment in rural areas where there is often little other economic activity, offers direct employment across a diverse array of skills, creating about 79 000 direct jobs and 35 000 indirect jobs in the sector.

“The positive socioeconomic contribution of the industry might also be stunted, as certain mills have either not opened or remained closed for extended periods of the 2015/16 season, owing to a lack of cane availability within the milling area, signifying the severity of the drought,” Trikam says.

He outlines that sugar farmers have reinvigorated initiatives to maintain sustainable practices and address complex demands regarding integrated approaches to land, water and energy issues. This includes the introduction of alternative, renewable-energy opportunities that support a low-carbon, water-efficient economy.

Renewable energy has become an integral part of the global sugar industry over the past few years, as sugar cane can be used in cogenerated electricity and the production of fuel ethanol. The Department of Trade and Industry has noted that value addition is critical to the sustainability and survival of the local sugar industry in order to preserve and enhance job creation, food security and rural sustainability. Policy regarding renewable energy – which will incentivise large scale cogeneration – as well as the adoption of biofuels, is in progress.

“The industry advocates the full use of the sugar cane stalk, especially in natural renewables, such as cogeneration and fuel ethanol, which represent an opportunity to revitalise, sustain and grow the sector. By embracing these developments, the industry can, for instance, contribute about 700 MW of electricity capacity to the national grid through cogeneration projects,” he says.

Commenting on the proposed sugar taxation on beverages for 2017, which was announced by Finance Minister Pravin Gordhan during his Budget speech last month, Trikam said that the industry will engage closely with government to understand its thinking and intentions.

“The South African sugar industry promotes a healthy balanced lifestyle and supports the fight against obesity,” he concludes.