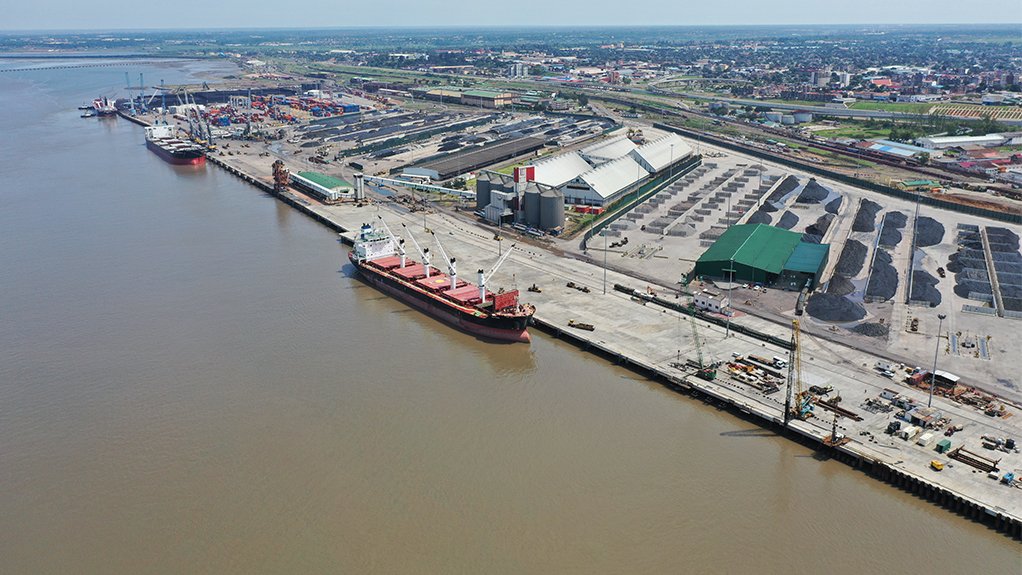 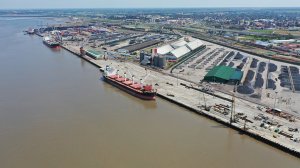 MAPUTO PORT An amount of $128.7-million has been invested to date in the Maputo and Matola Drybulk Terminals

The global coal demand, which peaked in mid-2021, is still reaching price record highs owing to the major surge in coal prices globally. In response to the increasing demand for export capacity, the Maputo and Matola Drybulk Terminals (GML and TCM), the sub-concessions of the Maputo Port Development Company (MPDC), are considering the expansion of their footprint.

In anticipation of growing demand for exports, TCM started with infrastructure, plant and equipment rehabilitation and replacement in 2009 which included deepening of the berth and quay offset. An amount of $128.7-million has been invested to date.

The expansion of GML’s capacity is underway and the feasibility study for the planned expansion project at TCM has already been completed. Critical to both projects is unlocking road and rail bottlenecks along the corridor.

“As a team, we are focused on operational excellence and never compromise on safety. Our operations team works closely with the customer, MPDC marine services, and the vessel agent to ensure that every operation runs smoothly and efficiently. “This has led to breaking new cargo handling records – one million tonnes in September last year. “The investment in channel dredging, paired with the rehabilitation and deepening of TCM’s berth to –15.4 metres, has equipped the port to accommodate bigger vessels and become more competitive in the region,” explains Mbambo.

The expansion plans are included in the Port of Maputo’s new masterplan, which will be presented to the public in early May this year during the Maputo Port’s Conference.