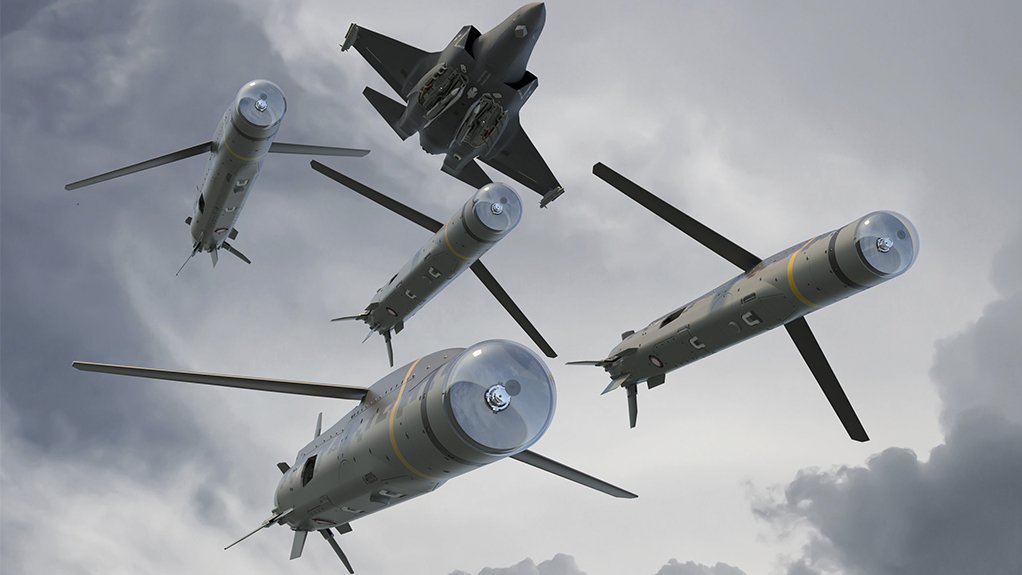 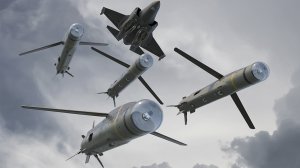 Pan-European missile group MBDA has been awarded a £550-million contract to produce a new missile system for the UK Ministry of Defence (MoD). The missile, called Spear by MBDA and Spear3 by the UK MoD, is the first of its type to have been developed: a network-enabled miniature cruise missile.

Each missile is 1.8 m in length and has a range of more than 140 km. Powered by a turbojet engine, the Spear3 will fly at high subsonic speed and will be able to operate over land and sea, by day and by night. It will be able to carry out swarm attacks, on a wide variety of targets, including mobile air defence systems.

“MBDA is delighted to receive this contract, it is result of many years of hard work by our dedicated and highly skilled engineering team,” affirmed MBDA CEO Éric Béranger. “Stand-off, network-enabled and swarming weapons are a key part of MBDA’s vision – Spear is leading the way with these three technologies and is the most technically advanced weapon of its type.”

“The development of this next-generation missile will allow us to protect our personnel and assets on the ground, from thousands of metres in the sky above,” said UK Defence Procurement Minister (equivalent to a Deputy Minister in South Africa) Jeremy Quin. “Our commitment to this system will secure hundreds of highly skilled jobs across the UK and showcase British technology and weapon expertise on the world stage.”

Some 570 staff will be employed in the production of the system in the UK, with another 200 in tier 1 supply chain companies. Of the 570 MBDA posts, 190 will be newly created ones, in disciplines such as guidance control and navigation, seekers, software engineering and system design.

The Spear3 will be the main medium- to long-range strike weapon that will be carried on the UK’s Lockheed Martin F-35B stealth fighters. According to media reports, an F-35B could carry up to eight Spear3s in its internal weapons bay. In non-stealth mode, it could also carry more under its wings.

Spear is an acronym for Selective Precision Effects at Range, a UK MoD programme to develop a series of advanced missiles for the 21st century. The Spear3 is the only weapon developed in this programme which uses the name Spear. The programme is divided into four “capabilities”. Spear capability 1 (Spear1) has been met with the Raytheon Paveway IV precision-guided bomb, while Spear2 is fulfilled with another MBDA missile, the Brimstone (whose range is less than that of the Spear3) while Spear4 will be new large cruise missile.