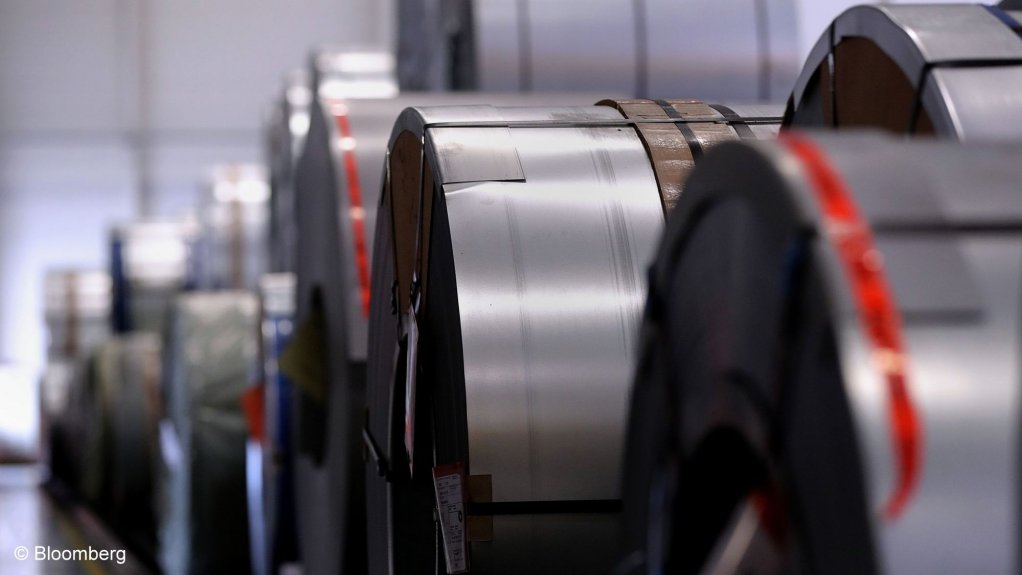 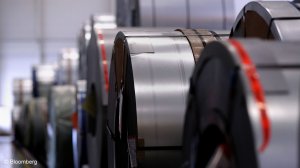 The European Union plans to revamp its steel-import restrictions to guard against major market distortions as the bloc’s economy recovers from the effects of the pandemic.

The proposed changes apply to EU import curbs introduced two years ago to prevent a controversial 25% US levy on foreign steel from diverting global shipments to the European market and flooding it.

The European “safeguard” measures involve a 25% tariff on EU imports of 26 types of steel ranging from stainless hot-rolled and cold-rolled sheets to rebars and railway material when the shipments exceed a three-year average. The planned overhaul stops short of quota cuts demanded by European producers.

“It is fundamental that the gradual resumption of activity and return to normality take place in an orderly manner, in such a way that all participants in the EU steel market find their traditional place,” the Brussels-based European Commission, the bloc’s executive arm, said in a notice published on Friday evening. The changes are due to take effect on July 1.

The coronavirus sent the European economy into a tailspin shortly after the commission in February began a routine review of the EU steel-import limits. Slumps in the region’s consumption and production of the metal sparked concerns about stockpiling in exporting countries such as China and a possible surge in shipments to Europe as national lockdowns are eased.

“The proposed adjustments should deter any undue stockpiling behavior in the very early phases of the recovery that could empty the market in an opportunistic manner,” the commission said. “These opportunistic practices not only seriously endanger the obligation to preserve traditional trade flows in terms of origins, but also risk unduly displacing domestic production.”

Following are the main planned changes to the EU’s management of the import limits, which are known as tariff-rate quotas, or TRQs: