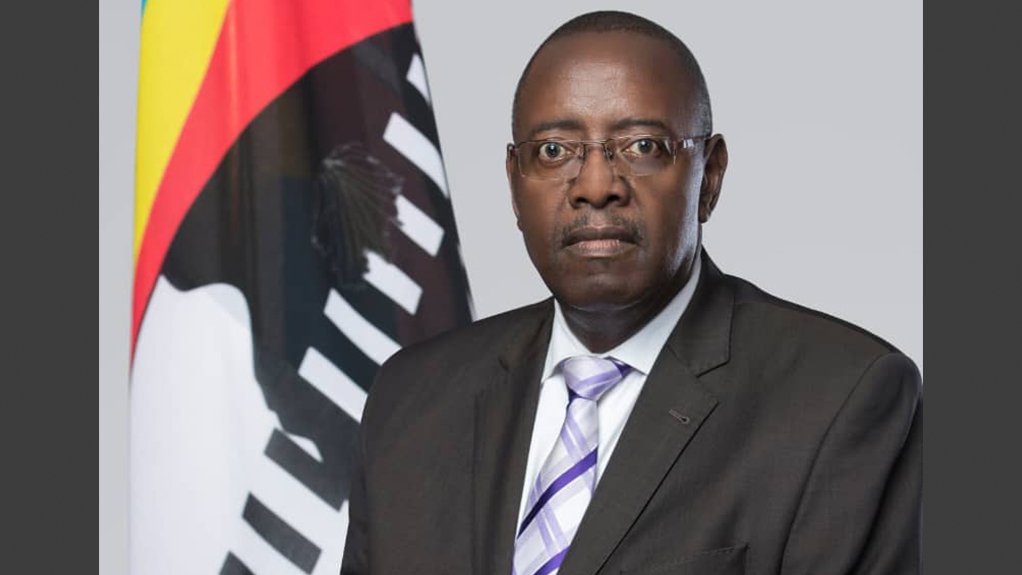 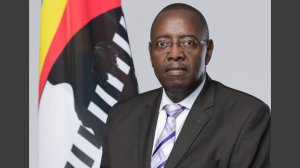 In a statement, the Ministry of Natural Resources and Energy acclaimed that eSwatini had made considerable strides in establishing itself as a leader in the roll-out of sustainable energy projects while becoming less dependent on neighbouring Mozambique and South Africa for electricity.

The Eswatini Energy Regulatory Authority (Esera) has recently issued an intention to award three 15 MW solar PV projects to the Globeleq / Sturdee Energy South Africa consortium and ACED after a bidding process that began in 2019.

Natural Resources and Energy Minister Peter Bhembe said the Lavumisa solar plant, which is at completion stage, is the first solar PV plant to be owned and operated by the Eswatini Electricity Company and the first utility-scale solar PV plant in the country.

He further emphasised the importance of renewable energy in Africa, and its advantages for the continent and its people.

The investment to date in Lavumisa amounts to E255-million, and the plant will generate a capacity of about 13.75 MW to deliver a guaranteed capacity of 10 MW at the point of connection, with an expected yearly yield of about 22 GWh.

The project created 170 jobs and it is anticipated additional job opportunities exist for future maintenance of the solar panels that span over 35 ha, as well as controlling the vegetation in the area.

The other three renewable energy projects currently under way include the generation of a further 40 MW of solar power, along with a 40 MW biomass power plant.

Esera procured an independent power producer to take on these projects.