Eskom’s own survival at risk should big hikes be permitted, EIUG warns

Eskom’s own survival at risk should big hikes be permitted, EIUG warns 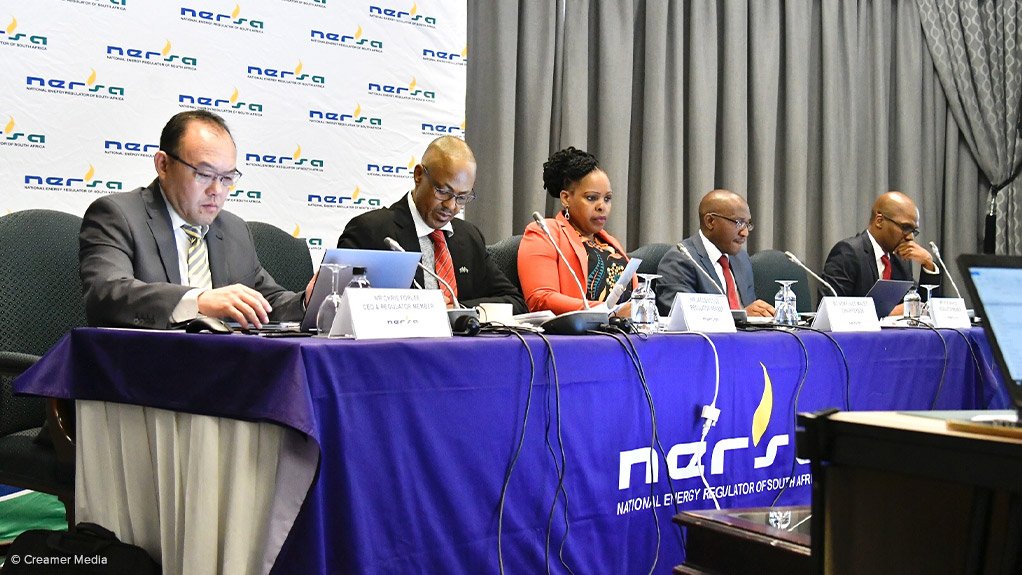 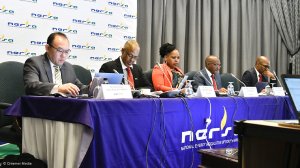 The Energy Intensive User Group (EIUG) has added its voice to the overwhelming chorus of societal opposition to Eskom’s latest tariff submission, warning on Tuesday that above-inflation hikes would have “immediate, catastrophic and irreversible” consequences for South Africa’s mining and industrial companies.

Eskom has submitted a revised application in which it is requesting the National Energy Regulator of South Africa (Nersa) to approve an increase of 17.1% from April 1 in addition to the 4.41% increase already approved for the year, following the 2018 adjudication of three Eskom Regulatory Clearing Account (RCA) applications.

The EIUG represents the country’s 30 largest electricity-consuming firms, which collectively account for over half of South Africa’s power demand, employ more than 650 000 people and contribute 22% to the nation’s gross domestic product.

In a presentation to the National Energy Regulator of South Africa (Nersa), the EIUG’s Shaun Nel urged the regulator to cap increases at the level of inflation for a five-year period so as to allow for the unfolding of the various processes currently under way to address Eskom’s lack of sustainability.

These processes included the implementation of a turnaround strategy at Eskom, as well as a likely restructuring of the utility and the electricity supply industry.

Public Enterprises Minister Pravin Gordhan and Trade and Industry Minister Dr Rob Davies have both indicated within the last week that President Cyril Ramaphosa will be making an announcement soon regarding Eskom’s future structure.

It has been reported that the task team established by Ramaphosa in December to assess sustainability options for Eskom has proposed a functional splitting of the generation business from the transmission and distribution units as a precursor to the creation of an independent grid company.

The EIUG backed an earlier call by Business Unity South Africa for the MYPD methodology to be suspended until there was greater certainty on the structure of the electricity supply industry and Eskom’s role within it.

“Nersa cannot assume that ruling on the application purely in terms of the regulatory methodology can suffice – this cannot be business as usual,” Nel said.

“We believe that proceeding with the status quo in terms of the MYPD process and the Integrated Resource Plan price path is simply not an option if Nersa is to fulfill its legal mandate effectively.

“Industry recommend a five-year period of inflation linked increases during which time the Eskom turnaround strategy should have borne fruit and moved Eskom onto a sustainable footing.”

The EIUG also wants the regulator to insist on the Eskom recovery plan being published, arguing that such transparency would provide stakeholders with clarity regarding the actions Eskom would take to return to sustainability. It would also offer guidance on the actions of key partners, such as the Department of Energy, the Department of Public Enterprises, the National Treasury and customers.

Likewise, the Steel and Engineering Industries Federation of Southern Africa (Seifsa), which represents 25 employer association with a combined membership of 2 160 firms employing 220 000 people, called for the hikes to be kept to “equal or below the current inflation rate of 5.1%”.

The EIUG underlined this point stating that affordable prices were vital for limiting financial distress and business closures of South African companies.

“Any additional cost burdens on the economy from electricity prices will have a devastating impact on any growth shoots, impact negatively on employment and have the added effect of driving down electricity demand.

“These factors not only imperil the shrinking labour force, it imperils tax receipts which impacts governments programmes and it impacts Eskom’s continued survival,” Nel said.