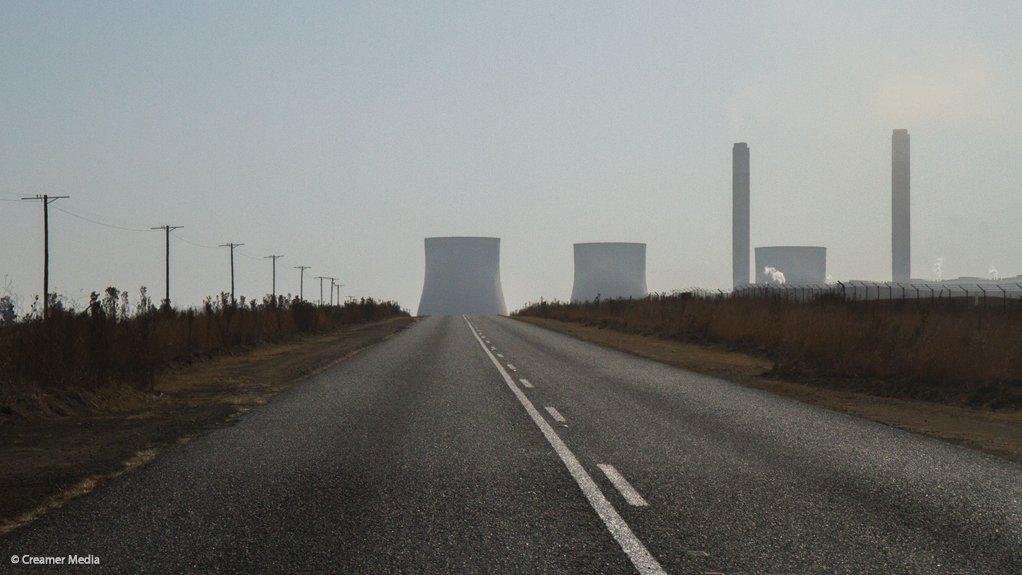 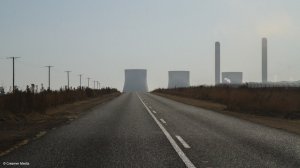 Eskom says the decision by government to refuse several applications for the postponement of the implementation of some of the air-quality compliance timelines set in legislation will result in the immediate shutting of 16 000 MW of capacity and have a “very significant impact on Eskom's ability to provide electricity”.

It is, thus, proposing an engagement with stakeholders on the “way forward”.

The State-owned utility confirmed in a statement that it had received the Department of Forestry, Fisheries and the Environment’s (DFFE’s) decisions on November 4, having submitted applications for 16 power stations during 2019 and 2020.

In these applications, Eskom had requested either a postponement, suspension and/or the setting of alternative limits of the Minimum Emission Standards (MES) for the stations.

In terms of the National Environmental Management: Air Quality Act, 2004, Eskom's coal and liquid fuel-fired power stations need to meet the MES regulations published in terms of the Act.

The DFFE decision, which was made on October 30, included a determination to completely decline Eskom's request for postponements at Matla, Duvha, Matimba, Medupi and Lethabo.

The positive postponements pertain to stations that are mostly scheduled to shut down by 2030, starting with Komati in September 2022 and Hendrina before 2025. The two peaking stations, Acacia and Port Rex, reach their 50-year life in 2026/27.

Forestry, Fisheries and the Environment Minister Barbara Creecy has stated on several occasions that power plants must comply, arguing that there is no regulatory environment that allows for institutions not to comply. However, she has also indicated that full Eskom compliance could be ensured over time.

Eskom has estimated the cost of full MES compliance at over R300-billion and that the implementation of compliance projects could add at least 10% to the existing electricity tariff.

It has also warned of a 20% increase in water consumption if it were to install desulphurisation technology at Medupi, which remains a requirement of a World Bank loan.

The utility had, thus, proposed an emission-reduction plan that involved investing in technology retrofits to reduce emissions, together with the progressive closure of older stations and the introduction of cleaner generation technologies.

This “phased approach” to achieving MES compliance was expected to cost about R67-billion and would prioritise the reduction of particulate matter emissions, along with reduced nitrogen oxide emissions at the three highest-emitting stations – Tutuka, Matla, Majuba.

It also proposed that only the Kusile power station be commissioned with abatement technology to achieve all new-plant MES standards, while Medupi be retrofitted with flue-gas desulphurisation over time to meet new-plant sulphur dioxide limits.

“Eskom has reviewed the decisions and believes they will have a very significant impact on Eskom's ability to provide electricity,” Eskom said in a statement.

“We believe that the Just Energy Transition strategy as proposed by Eskom is a constructive way of transitioning to a cleaner environment while deploying limited funds to create additional generation capacity, rather than investing money in retrofitting expensive technology at ageing coal-fired plants with a limited remaining life.”