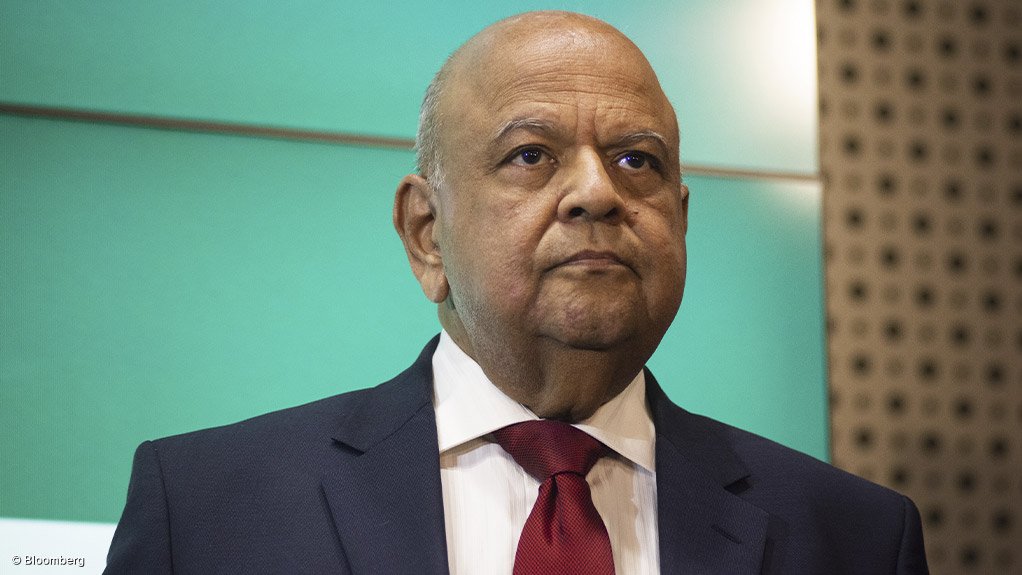 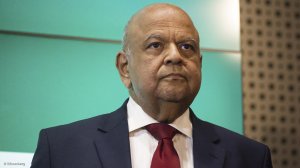 The South African government has opted for an evolutionary approach to the restructuring of Eskom, the details of which are provided in a ‘special paper’ released by Public Enterprises Minister Pravin Gordhan on Tuesday.

Titled a ‘Roadmap for Eskom in a Reformed Electricity Supply Industry’, the paper outlines a multiyear process for the unbundling of the vertically integrated State-owned utility into separate generation, transmission and distribution entities.

The paper highlights the unsustainability of Eskom’s debt, which stands at more than R450-billion currently, and reiterates the position that the utility remains the single-largest risk to the South African economy.

Finance Minister Tito Mboweni would provide details, in his Medium-Term Budget Policy Statement, on government’s approach to Eskom debt relief, which would be additional to the recent financial injections. Transfer commitments of R23-billion a year have been agreed for the coming ten years and the National Treasury has also introduced a Special Appropriations Bill outlining transfers of R59-billion for the coming two years. In total, Eskom will receive a fiscal injection of R49-billion in 2019/20 and R56-billion in 2020/21.

The paper says that the Department of Public Enterprises and the National Treasury have studied various debt-relief measures and indicated that the principle of “fair treatment between lenders” would be maintained. It also promises transparent and clear communication with lenders once the “solutions crystalise”.

The restructuring plan included in the paper provides firm details, with timeframes, on the creation of a new Transmission Entity (TE), which will continue to be a State-owned company falling under Eskom Holdings.

The TE will be functionally separated from the other two entities by the end of March 2020 and a new interim board will be appointed in the coming weeks. Full legal separation is anticipated in 2021.

Besides operating, maintaining and expanding a transmission network comprising 33 000 km of lines, as well as substations and transformers, the TE will also house the system operator, which will be responsible for sustaining system balance through a range of least-cost generation options. The entity will also be the market operator, whereby it contracts with suppliers and distributors of electricity.

During the transition, the Department of Mineral Resources and Energy (DMRE) will remain responsible for procuring new electricity, while the TE will house the buyer function.

The paper also foresees Eskom’s Generation remaining under Eskom Holdings, but with the 16 power stations clustered into three or four units in an effort to introduce greater cost transparency and competition between the clusters.

Gordhan said the cluster model was selected in a bid to inject an element of competition to a monopoly environment, which was typically associated with low levels of efficiency and “extravagant” costs.

No timeframe has been set for the creation of the clusters, but a similar model was proposed and planned for in the 1990s when it was envisaged that any new generation capacity would be built by the private sector and Eskom should, thus, prepare for competition. The cluster model collapsed, however, once it became apparent that new generation capacity was urgently required and Eskom was instructed to begin building new capacity.

No private participation is envisaged, but the paper states that each power station will be “placed on its own power purchase agreement (PPA) with predefined, fixed and guaranteed tariffs for energy and firm capacity”.

It also states that the CEO of the generation subsidiary will be incentivised on the performance of the power stations, as measured by the energy availability factor (EAF).

Eskom’s coal fleet is currently battling to reach an EAF of 70%, and the latest Integrated Resource Plan has been adjusted with a view that the 80% EAF target set in earlier drafts will not be met.

The DMRE will, thus, be releasing a request for proposals to test the market for supply and demand solutions to close an immediate gap of 2 000 MW to 3 000 MW, which has arisen as a result of the poor performance of the coal fleet, as well as the underperformance of the new Medupi and Kusile units.

Gordhan said the paper did not address the restructuring of the distribution entity in detail, as more consultation was required with municipal distributors before a distribution roadmap could be finalised.

He also stressed that the restructuring of Eskom and the domestic electricity industry would be "long and protracted" and described the paper as the “beginning of a process”, with many details still outstanding.