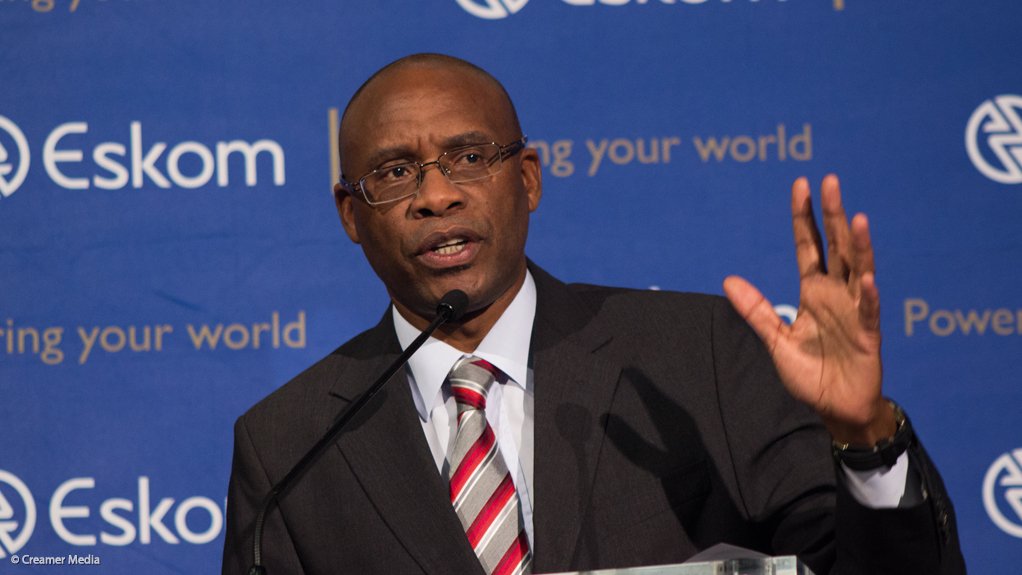 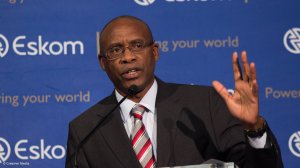 Eskom CEO Tshediso Matona says the State-owned utility requires an immediate cash injection of R3-billion to sustain the diesel purchases it requires to operate its open-cycle gas turbines (OCGTs) in the Western Cape and help lower the risk of ongoing power cuts during February and March. However, he is still urging business and citizens alike to prepare for load-shedding episodes between now and the end of April, as the utility seeks to address major maintenance backlogs across its coal-heavy fleet.

In fact, absent the injection, which is still being canvassed with a resource-strained national government, Eskom expects to "load shed on most days in the near future", as its reserve margin is insufficient to cater for both demand and an upscaled maintenance programme, which will now be pursued with "religious" zeal.

The strict adherence to codified maintenance regimes will be “painful” in the short term, with Matona indicating that the decision “to do things properly” will raise its vulnerability to load shedding. It also means that the deferment of maintenance is not longer a lever that will be considered to “keep the lights on” and other levers will need to be introduced or enlarged.

The bailout, which Matona describes as a “work in progress”, is over-and-above the R20-billion assistance package announced by Finance Minister Nhlanhla Nene in October and is being justified on the basis that the cost to the economy of unserved energy is several times higher than the R3/kWh to R3.50/kWh cost of operating the OCGTs.

A Cabinet-backed ‘war room’ comprising technocrats from the National Treasury, the Department of Public Enterprises and the Department of Energy, and overseen by Deputy President Cyril Ramaphosa, has been working on the mechanics of the immediate injection, as well as how the R20-billion assistance package will be managed.

In addition, the war room is overseeing other elements of a five-point power stabilisation plan announced by Cabinet in December, including the acceleration of demand-reduction schemes and the introduction of cogeneration and private power generation.

The immediate focus has been on securing about 3 000 MW of capacity to create the room for maintenance, including securing resources for diesel to create immediate breathing room.

Ramaphosa met with Eskom executives and its new board on Thursday, with Matona welcoming the support currently being offered by government, saying that it is recognition that Eskom alone cannot extricate itself from its current financial and operational difficulties.

The surge in Eskom’s diesel consumption has placed major strain on the group’s finances, with the expensive OCGTs initially envisaged as a solution to meeting peak demand for about three hours a day. But as a result of a sharp deterioration in the performance of Eskom’s coal-fired fleet since 2010, the plants are, at times, operating for up to 12 hours a day.

A non-adherence to standard maintenance protocols, as well as a poor quality of maintenance has resulted in unplanned breakdowns rising from an average of around 2 000 MW in 2008 to over 5 000 MW, with unplanned outages in recent months often running at above 7 000 MW.

As a consequence the energy availability factor from Eskom’s coal-fired power stations, many of which are as old as 30 years, has fallen to below 75%, against a target of 85%.

Under the tariff determination granted by the National Energy Regulator of South Africa (Nersa), Eskom was meant to spend only R2.5-billion on diesel in 2013/14 and R2.7-billion in the current financial year, which ends on March 31, 2015.

For this reason, a major financial gap has emerged between Eskom’s anticipated operational costs and what is actually being spent.

The key issue for Eskom, which has exhausted its diesel budget, is to have certainty that it will be able to recover costs associated with the additional procurement of diesel, arguing that it is not prudent for it to continue to buy without a guarantee that the costs will be recovered.

Besides the R3-billion injection, the utility is engaging with Nersa on what it views as a misalignment between the approved tariff path and its costs. Matona says there is agreement that tariffs should become cost reflective without introducing a major price shock on the economy and households.

Using Nersa’s regulatory clearing account (RCA), Eskom has already clawed back R7.8-billion for the second multiyear price determination period (MYPD2), which means that the tariff will rise by 12.7% from April 1, 2015, instead of the 8% originally sanctioned.

It is also possible that Eskom might move to reopen the MYPD3 determination entirely, with Matona arguing that the tariff issue “has to be addressed” as part of a package of remedies to improve the sustainability of the utility.