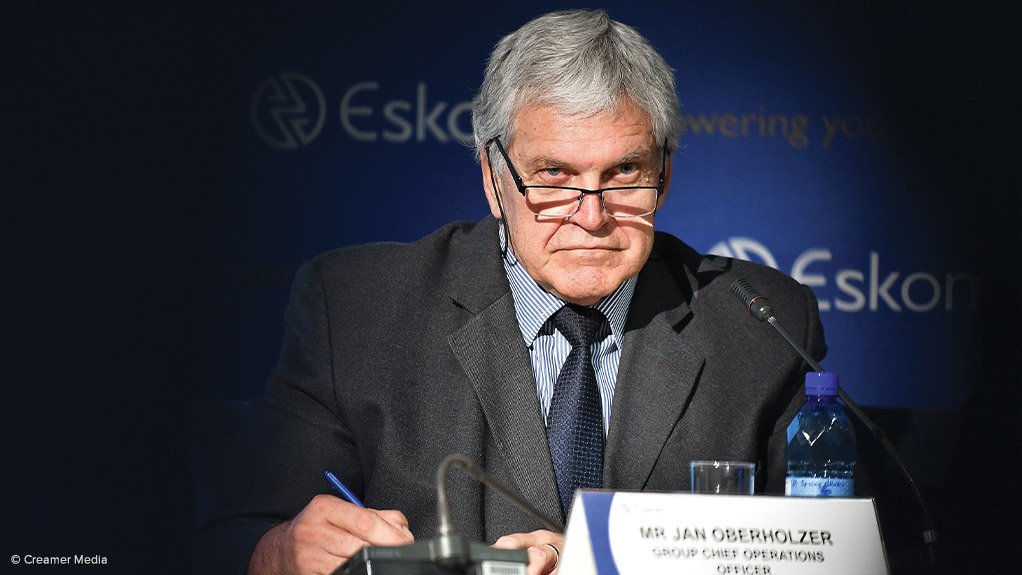 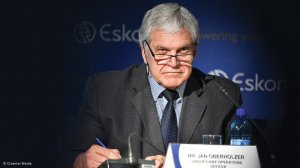 An investigation into Eskom's COO Jan Oberholzer has found no evidence of wrongdoing, the power utility announced on Wednesday.

The probe commenced on March 20 this year, following what Eskom's board described as a series of allegations of "corruption, dishonesty, conflict of interest and abuse of power" against Oberholzer in the media and by certain civil society organisations.

"The senior counsel has found no basis to the allegations of dishonesty, corruption, conflict of interest and abuse of power levelled against the COO," Eskom said in a statement on Wednesday.