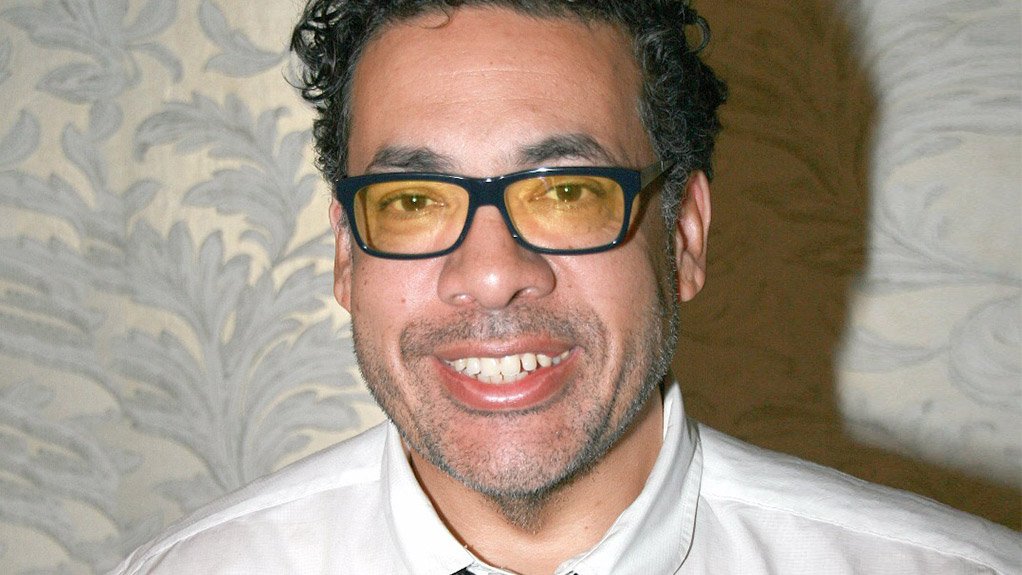 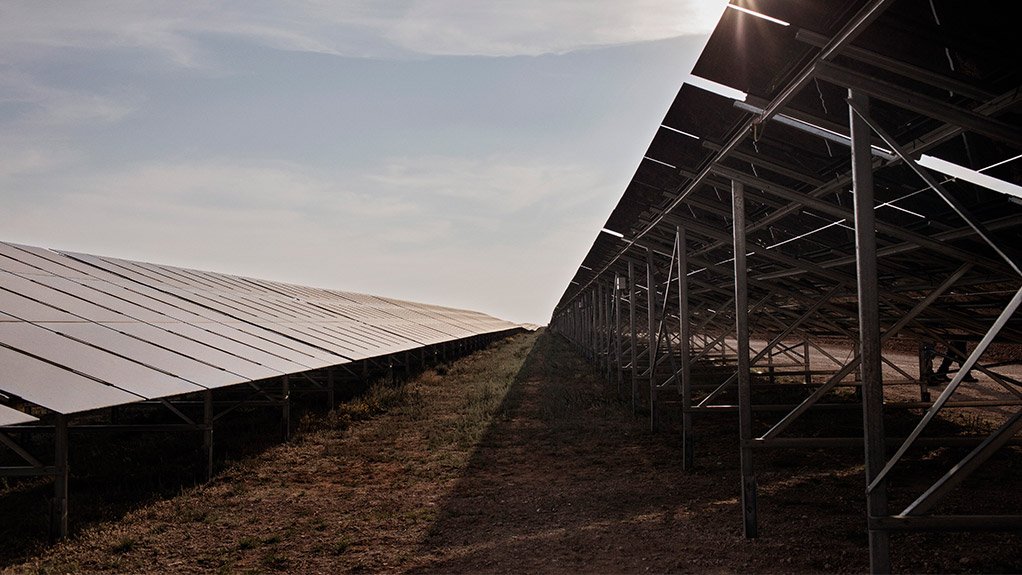 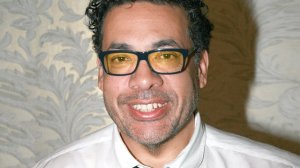 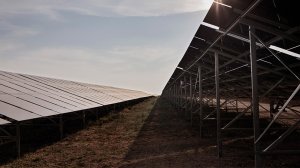 The affordability of South Africa’s growing fleet of renewable energy plants has been questioned on several occasions by Eskom and Public Enterprises Minister Lynne Brown also weighed in recently, telling Parliamentarians in late June that, while electricity arising from the renewables plants was costing Eskom R2.14/kWh, the utility was only able to charge consumers R0.84/kWh.

However, new analysis into the impact of renewables on Eskom’s financial position shows that the State-owned utility is, in fact, benefiting both financially and operationally from the power stations that have been brought into commercial operation as a result of the Renewable Energy Independent Power Producer Procurement Programme (REIPPPP).

Through the third multiyear price determination (MYPD3), approved payments for renewables, independent power producers (IPPs) for the four financial years, from 2013/14 to 2016/17, amounted to R38.5-billion. However, Eskom spent only R30.9-billion on renewables IPPs over the period.

“Because the entire originally planned R38.5-billion is already factored into the average Eskom sales tariff, Eskom has over-recovered some R7.6-billion through IPP tariffs since 2013/14,” Levington reveals.

The MYPD makes allowance, through the regulatory clearing account (RCA), for such surplus recoveries to be dealt with through RCA adjustments to the tariff. However, recent legal uncertainty surrounding the RCA mechanism has meant that no adjustments have been made for most of the MYPD3 period, which continues until March 31, 2018.

In early June, the Supreme Court of Appeal (SCA) upheld an appeal by the National Energy Regulator of South Africa (Nersa) and Eskom relating to the implementation of the RCA, following an earlier North Gauteng High Court ruling, declaring Nersa’s approval of Eskom’s 2013/14 RCA application unlawful.

Eskom indicated that the ruling should unblock adjudication of two further RCA applications submitted ahead of the legal action, but the Energy Regulator has yet to decide on the way forward, having also been informed that there is a leave to appeal the SCA judgment to the Constitutional Court.

Therefore, Levington believes that, while the R7.6-billion will eventually be clawed back, the delay in the RCA reconciliation is currently “positive for Eskom’s liquidity position”.

However, Eskom CFO Anoj Singh says he disagrees with the R7.6-billion figure, arguing its "under spend" on renewables is only R34-million.

He says IPP costs in total are disclosed as a ringfenced item in its annual financial statements, as well as in the RCA and the renewable performance and spend is, thus, transparent.

However, the SAPVIA analysis also shows that Eskom is benefiting in two other ways from the introduction of the renewables IPPs.

Firstly, the IPPs helped Eskom avoid R15-billion in additional fuel spend over and above the large amount of money that Eskom spent on diesel in 2014 and 2015. “This R15-billion both affects Eskom’s liquidity and its bottom line, because Nersa would not have allowed the recovery of these expenses through the customer tariff.”

Secondly, the renewables IPPs are, in part, enabling additional exports to the region, which generated $100-million additional profits for Eskom in 2016. “Again, this $100-million both affects Eskom’s liquidity and bottom line, because it is so-called unregulated business and Nersa allows Eskom to keep these profits.”

That said, Levington acknowledges that the utility is facing serious financial, operational and environmental challenges that should not be dismissed.

South Africa’s policymakers, he argues, have underestimated the long-term consequences of the 1998 policy decision to diversify the electricity mix and introduce IPPs – and the need to adapt Eskom’s role and mandate to facilitate this. “Therefore Eskom’s contradictory statements need to be seen in the light of its role as a company that has to maintain its viability as a going concern against that of being the implementer of government’s energy policy. Until there is coherence in the thinking of the relevant government departments on this, we will be faced with disruption.”

However, there is still no justification for Eskom blaming its current financial stress on the renewables IPPs. “Quite the contrary, without the renewables IPPs, Eskom would have in excess of R22-billion less cash in its coffers today – made up of the R7.6-billion over-recovery and the R15-billion in avoided diesel spent. It would also not have been able to increase sales of electricity into the region to the same level as it did last year. The financial position of Eskom would be much worse without these IPPs.”

"Thus Eskom is not benefiting. In our 2018/19 revenue application Eskom is applying this principle consistently and effectively the local consumer is benefiting from the higher export sales," the utility asserts.

SAPVIA can also not understand Eskom’s attempt to use financial distress to justify its decision not to sign power purchase agreements for 37 projects already approved and adjudicated under the REIPPPP.

“It is well documented that Eskom is allowed to recoup any payments made to renewable IPPs through the tariff.  SAPVIA therefore cannot see how the concluding of Bid Window 4 increases Eskom’s financial risk position. The only financial risk could arise if additional renewables IPPs are being signed on, and these projects come online during an already approved MYPD period, where their costs have not been accounted for.”

In reality, even if the PPAs are signed today, Levington adds, none of them will be online before 2019, which would be catered for in the form of a pass-through in the new MYPD.

“Additionally, the average tariff for all solar PV and wind Bid Window 4 projects that are awaiting the PPA signatures by Eskom is R0.77/kWh, which is far less than the R2.14/kWh that Eskom already pays for projects of bid windows 1 to 3.”

“It is therefore very difficult to understand how a marginal increase in total renewables IPP costs, with significant increase in electricity supply from renewables IPPs, can potentially jeopardise Eskom’s financial position. Especially in light of the fact that all new costs will be factored into the next MYPD period, and the resulting tariff increase will be very small because of the cost competitiveness of Bid Window 4 projects.”