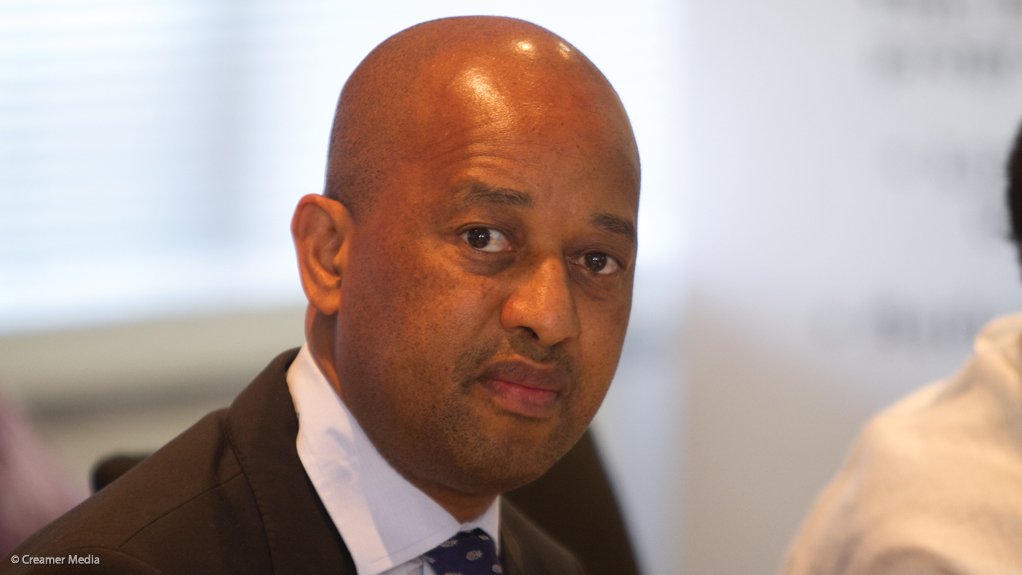 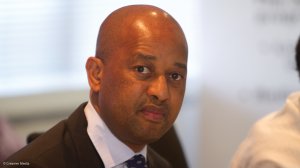 Progress on the various electricity generation procurement programmes being overseen by South Africa’s Department of Energy (DoE) is now contingent on the new Cabinet approving further guarantees for Eskom, which remains the single buyer of power generated by independent power producers (IPPs).

Deputy director-general Ompi Aphane told Engineering News Online in an interview that the department had been hoping to release bid documentation in May for the baseload-coal and cogeneration procurements programmes, as well as finalise the extension of bid window three under the Renewable Energy Independent Power Producer Procurement Programme (REIPPPP).

However, he said Cabinet still needed to sanction the Eskom guarantees, which were necessary to unlock all of the proposed procurement programmes, regardless of whether the power was being procured from renewables, cogeneration or conventional IPPs.

The country’s previous Minister of Energy, Dikobe Ben Martins, submitted an application to former Finance Minister Pravin Gordhan for such guarantees, but Cabinet approval had not been secured ahead of the May 7 election. President Jacob Zuma had since announced a new Cabinet, replacing Martins with Tina Joemat-Petterrson and Gordhan with Nhlanhla Nene.

Aphane indicated that the issue of guarantees was likely to form part of the agenda of one of the Cabinet meetings in June, whereafter the DoE hoped to initiate the procurement processes.

That said, the DoE had already published an updated request for proposals for the fourth REIPPPP bid submission date, where bid registration was scheduled for July 21 and submissions for August 18, 2014. Preferred bidders should be announced on October 28, with projects reaching financial close on July 31.

It was far from clear how a possible extension of the third bid window allocation would be managed, with Aphane indicating that a determination was yet to be made. Besides overlapping timeframes with the fourth bid window, bid validity questions have also been raised.

“We are at a crossroads now in relation to a whole lot of decisions that we need to make,” Aphane said, indicating that various options were being considered, including adding the bid-window-three allocations into the fourth round.

“Hopefully in the next few weeks you will see something coming out,” he added, stressing that gaining certainty on the Eskom guarantees was the “most critical consideration for now”.

The guarantee issues formed part of a larger interdepartmental task team process set up to find a solution to Eskom’s financial problems. The task team is made up of the Department of Public Enterprises, the National Treasury, the DoE and Eskom and was also expected to make representations to the new Cabinet in the not too distant future.