Exxaro, Eskom head for arbitration over Arnot coal mine closure 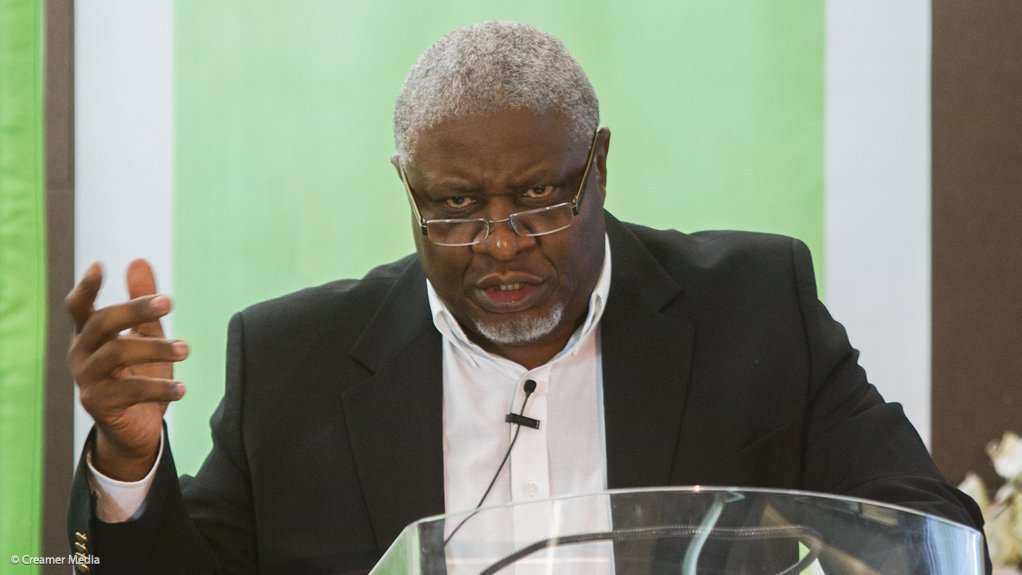 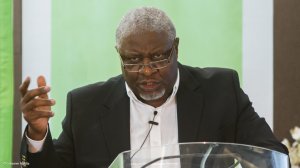 Outgoing Exxaro CEO Sipho Nkosi said at the company’s presentation of 2015 results, on Thursday, that Eskom’s failure to buy surface rights had resulted in a production decline and increased mining costs at the cost-plus Arnot coal mine in Mpumalanga.

Simultaneously, Eskom put out a media release stating that it was regrettable for Exxaro as the owner of the mining rights, to close the mine without fully exploring economically viable options.

Eskom added that it had engaged with Exxaro over a period of two years on the high R900/t cost of coal from Arnot and the need for Exxaro to consider viable options to reduce this cost for the benefit of the South African consumer.

Nkosi countered, however, that prior to ceasing production at Arnot in December, Exxaro had proposed a plan to increase production, reduce mining costs to R450/t and extend the contract beyond 2015.

“Hopefully we’ll find each other,” Nkosi said, but that is now unlikely to be without the help of an arbitrator.

Eskom announced in November that it would not renew Exxaro’s coal supply agreement to the Arnot power station beyond December 31, 2015.

Exxaro, where the former coal head Mxolisi Mgojo is taking over as CEO designate, made the point that it had reliably supplied Eskom, the domestic market and export markets since its creation as the black-owned Eyesizwe in 2006, when it was absorbed into Exxaro, a South Africa-based company created from the transformation objectives of the country.

Exxaro outlined that until 2010, the coal supply agreement was fulfilled from both underground and opencast operations at competitive cost performance.

However, in anticipation of the reduction in production volumes with the depletion of the opencast operations, as well as changing geological conditions of the underground operations, Eskom was approached to acquire additional surface rights to enable access to additional coal reserves on Mooifontein, which could be exploited by opencast mining methods and hence maintain cost competitive production levels.

However, from 2011 to date, as opencast reserves depleted and challenging geological conditions were encountered in the underground sections, volumes decreased significantly and operating costs escalated.

Since 2004, Exxaro had engaged with Eskom, and from 2010, had sent various letters regarding Eskom’s failure to secure sufficient surface rights for farms which were and are still required for the Arnot mine to access the surface and exploit the coal resources through an opencast mine in order to satisfy its obligations.

This would enable the maintenance of cost competitive production levels, which were achieved in the period up to 2010.

The delay in the acquisition of the Mooifontein surface rights plus the inability in certain cases to acquire surface rights, however, prevented Exxaro from obtaining the environmental licences required to mine and deliver the contractual tonnages, from both underground and opencast operations, at a much lower cost compared to the cost indicated by Eskom.

Exxaro estimated that mining of the required Mooifontein reserves would reduce the cost to an average below R500/t.

Exxaro believed there were sufficient current and future reserves which could be mined at cost effective levels to meet Eskom's requirements at competitive rates and increased volumes should the Mooifontein reserves be included.

The first option was to continue to supply Eskom’s Arnot power station with coal on the basis of an extended contract where Exxaro would exploit the remaining underground reserves as well as the Mooifontein reserve, resulting in a cheaper and market related cost of supply.

Alternatively, should Eskom not wish to extend this contract and want to continue with the closure of the mine and related socioeconomic and environmental consequences, Eskom was, Exxaro said, obligated to pay the outstanding required amounts to fulfil all its mine closure obligations as agreed in the coal sales agreement, involving a top-up of the environmental liability, assumption of all costs arising from the Section 189 declaration and the taking over of all costs due as a result of the mine closure.

“We believe that Eskom wants a reliable supply of coal at a fair market price for the remaining life of the power station. We have attempted to demonstrate to Eskom that this is possible if the Mooifontein reserve is secured and exploited under the Arnot mining right.

“We remain open to a resolution that is mutually beneficial and will enable us to continue to provide employment opportunities and contribute to the development of the local municipal economy and national fiscus,” Exxaro added.

Eskom group executive generation Matshela Koko said the utility had been reviewing its cost-plus contracts to contain costs, retaining those that made financial sense and disinvesting from those that no longer gave value to Eskom.