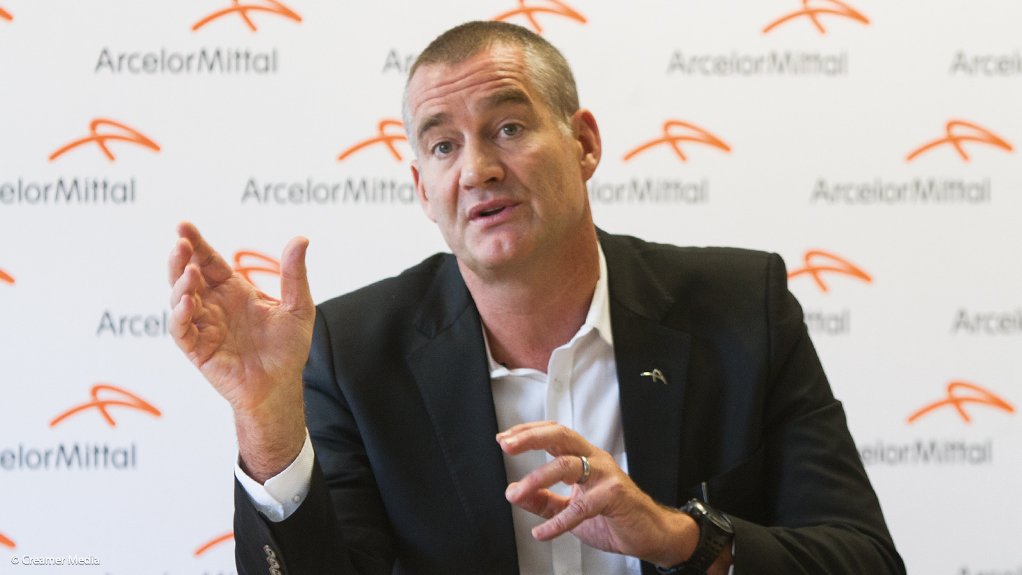 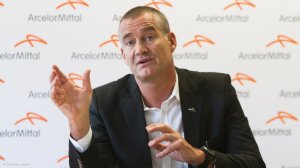 Addressing delegates at a steel industry workshop focused on the 12% safeguard tariff on hot-rolled coil, starting in July, De Klerk highlighted that the economy was in trouble.

“I spend a lot of time talking to government, trying to find out where the major projects are. Money is needed to fund those projects,” said De Klerk, adding that the downgrade would result in government funds having to be set aside for guarantees to secure loans for Eskom.

“Globally, China is the largest steel producer with a massive oversupply. It is also the world’s largest steel exporter [and is] taking away South Africa’s traditional export markets . . . We can’t beat China’s prices,” he said.

De Klerk further noted that 18 countries had trade cases against Chinese steel imports, while 27 countries had started trade investigations into the Asian nation.

The AMSA CEO added that, in South Africa, Chinese imports were up six-fold in six years.

“In a stagnant economy, these imports have been at the cost of local production,” he said, adding that, without a primary steel producer and downstream manufacturing being impacted, South Africa would become a consuming nation.

He also said that there was no margin in the industry.

“There’s a belief that trade is making money and that is not true. Government is aware of these problems, trends and job losses,” said De Klerk.

He added that government wanted the steel industry to come up with solutions, citing that the intent was there but that implementation was lacking.

“We started safeguard tariff negotiations to protect ourselves . . . without thinking of the industry as a whole. We didn’t ensure that knock-on effects were felt downstream,” he said.

De Klerk further noted that AMSA had broadened its approach from this initial strategy, which focused primarily on securing protection for products produced by AMSA.

The intention is to collaborate with downstream customers for industrywide protection.

De Klerk further highlighted how important it was for industry to work together, noting that AMSA was ready to assist industry participants in pursuing greater protection for the downstream industry. He also insisted that additional safeguards were required to protect the domestic steel industry – upstream and downstream – as the current levels of protection were not enough to stem the influx of imports.