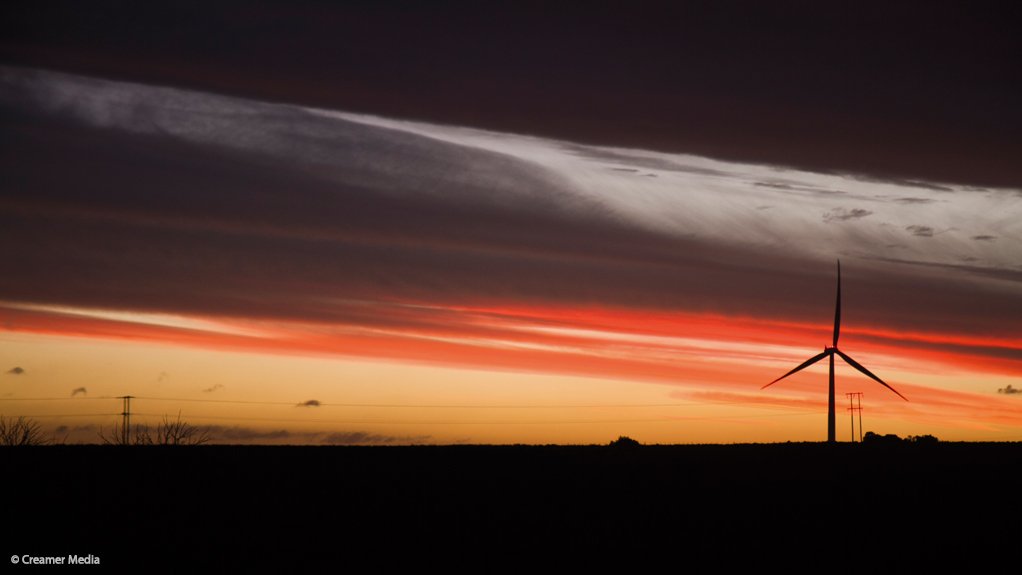 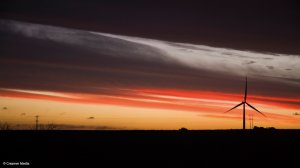 State-owned electricity utility Eskom offered little certainty on Wednesday about how its current stand-off with renewable-energy independent power producers (IPPs) would be resolved, while continuing to bemoan the high costs associated with its current contracts.

However, CEO Brian Molefe did reveal that the matter would be the subject of upcoming discussions between Eskom, Public Enterprises Minister Lynne Brown, Energy Minister Tina Joemat-Pettersson and Environmental Affairs Minister Edna Molewa.

The impasse arose earlier this year when Eskom, which is the single buyer of IPP power, indicated reluctance, in a letter that was later leaked, to the signing of further power purchase agreements (PPAs) with renewables plants until it received guidance from government.

The utility claims the costs associated with projects procured under the Renewable Energy Independent Power Producer Procurement Programme (REIPPPP) to be exorbitant.

The matter is the subject of a complaint laid by the South African Wind Energy Association (Sawea) with the National Energy Regulator of South Africa. Sawea is also now considering legal options, arguing that 26 projects, with an associated investment value of R50-billion, are at risk as a result of delays in concluding PPAs.

Speaking at the group’s interim results presentation, Molefe reiterated his concerns, noting a 37% rise in costs associated with renewable energy IPPs, despite an overall primary energy cost decrease of 1.5% to R40.4-billion.

He also highlighted that fact that Eskom was paying an average of 218c/kWh for renewables, which was significantly higher than Eskom’s blended tariff of 83c/kWh.

Molefe, who has been heavily criticised for attempting to overrule stated government policy on IPPs, said he was merely raising a concern over the financial sustainability of the renewables programme.

He also responded to those arguing that Eskom should not complain, because the IPPs costs are allowed as a pass-through in the tariff-setting methodology. “But when we recover it from the consumer via the tariff and we stand up and we ask for a tariff increase of 20% we are alone. Nobody in the county supports us and the people who say it is a pass-through also disappear.”

BULLISH ON NUCLEAR
By contrast, Molefe remained bullish on nuclear, describing Koeberg as the lowest-cost generator in the country. He also argued that a decision should be taken soon regardless of an expectation of a growing supply surplus until 2022, owing to the long gestation period associated with nuclear projects.

Earlier, Cabinet announced that it had amended its decision of June 10, 2015, to designate the South African Nuclear Energy Corporation (Necsa) as the implementing agent for the nuclear new build programme and, instead, designated Eskom as the owner operator and procurer for nuclear power plants in accordance with the Nuclear Energy Policy of 2008.

Cabinet also approved designating the Necsa as the owner, operator and procurer for the nuclear fuel cycle and multipurpose reactor.

“The Department of Energy will continue to act on its mandate as the policy setting and coordinating department of the Nuclear Build Programme,” Cabinet said in a statement.

Cabinet also announced that the Integrated Energy Plan would be published for public discussion and also approved that public consultation be undertaken on both the “base case and assumptions” for the update of the Integrated Resource Plan (IRP).

Planning is currently based on the 2010 version of the IRP, which is out of date and which outlines the introduction of 9 600 MW of new nuclear by 2030.

However, group executive for generation Matshela Koko said construction would proceed on an incremental basis, starting with two reactors with a combined capacity of between 2 400 MW and 3 200 MW.

Molefe indicated, in addition, that the planning phase (to the point of a “design freeze”) would take five years to complete.