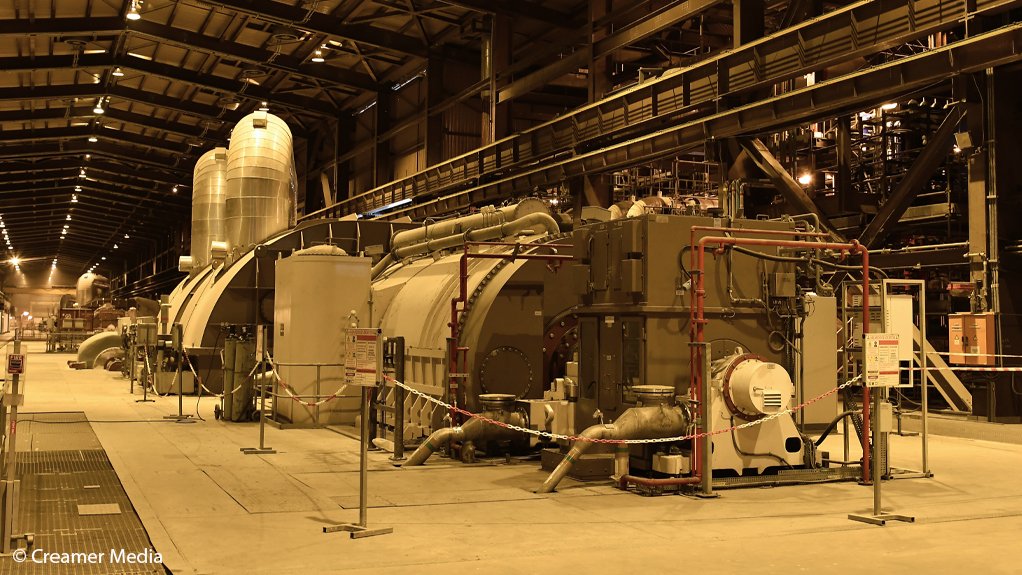 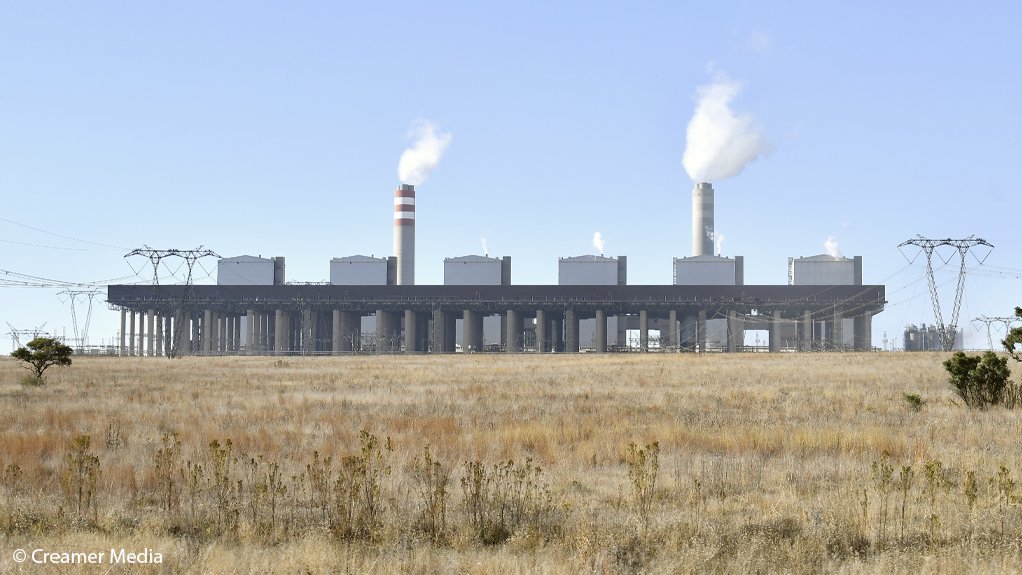 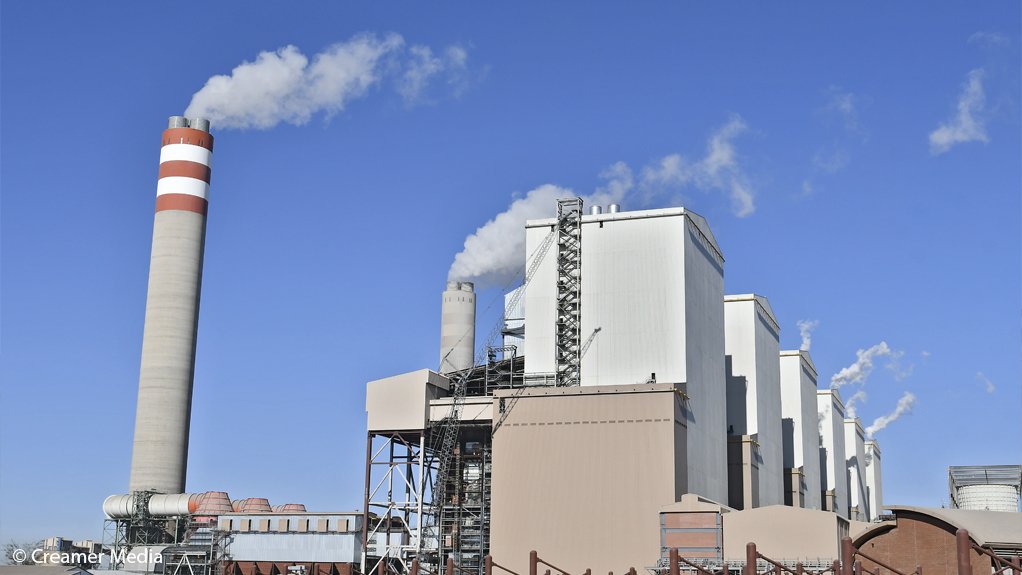 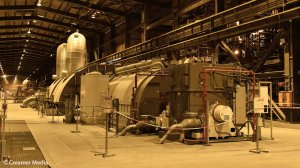 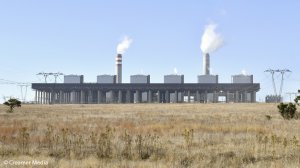 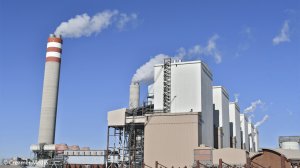 State-owned power utility Eskom’s actions to rectify major boiler defects at its newly-built Medupi and Kusile power stations is improving the plants’ energy availability factor (EAF), in some cases almost doubling it from when the first boiler’s fires were lit.

Eskom new build defects senior engineering work leader Johannes van Tonder says that, to date, 80% of work to rectify the major boiler defects has been implemented. “The type of defects we have are those things that we could only pick up after you have run the plant for a long duration. They are mostly wear- [and] life-type [defects].”

The power utility started its major boiler defects rectification work by rolling out solutions, and testing their performance at Medupi’s Unit 3. Those solutions that proved effective were then rolled out at Medupi and Kusile units, he says.

The defect rectification scope of work covers many components around the milling plants of Kusile and Medupi.

Work on fixing mills is typically undertaken during planned outages, when plant is refurbished or serviced, at which time the new and modified parts are installed in place of the defect items.

Undertaking these procedures during scheduled maintenance enables Eskom to rely on its spare mills, thereby not affecting boiler uptime.

Van Tonder says Medupi’s mills were rectified, starting in 2020, and that, to date, “the first good effect on the life of the mills at Medupi” has been observed.

In addressing the defects and implementing solutions – which were developed and agreed by Eskom and the boiler manufacturer Mitsubishi Hitachi Industries (MHI)  – Eskom has managed to increase Medupi’s EAF from 46% in May 2020 to 73% at the end of May this year.

Eskom projects GM Zandi Shange says Eskom has been working with MHI through a mutual agreement to ensure the defects identified are known by both parties, and that solutions thereto are agreed by both parties.

The solutions will be rolled out on Units 5 and 6 during their ongoing construction.

In terms of rectifying the mills, Eskom plans to install spare parts with long-lead times during normal planned mill rebuild outages. Nonetheless, mill rectifying solutions have already been installed on Kusile’s Units 1, 2 and 3.

Also at Kusile, Eskom is rolling out a solution to help boilers handle low loads and load transition instability, based on a similar solution developed for Medupi. This solution serves to improve the reliability and performance of reheaters and superheaters in the boiler.

Eskom also anticipates that the low load and load-transient solution will reduce economiser trips by 90% and help boilers operate at low loads (of about 40%) by using top mills more.

Together, these improvements have resulted in Eskom managing to decrease load losses at Kusile’s Unit 1 from a three-month average of 171 MW being lost, to only 24 MW being lost on average for seven months after a 75-day outage was undertaken to implement changes and make modifications.