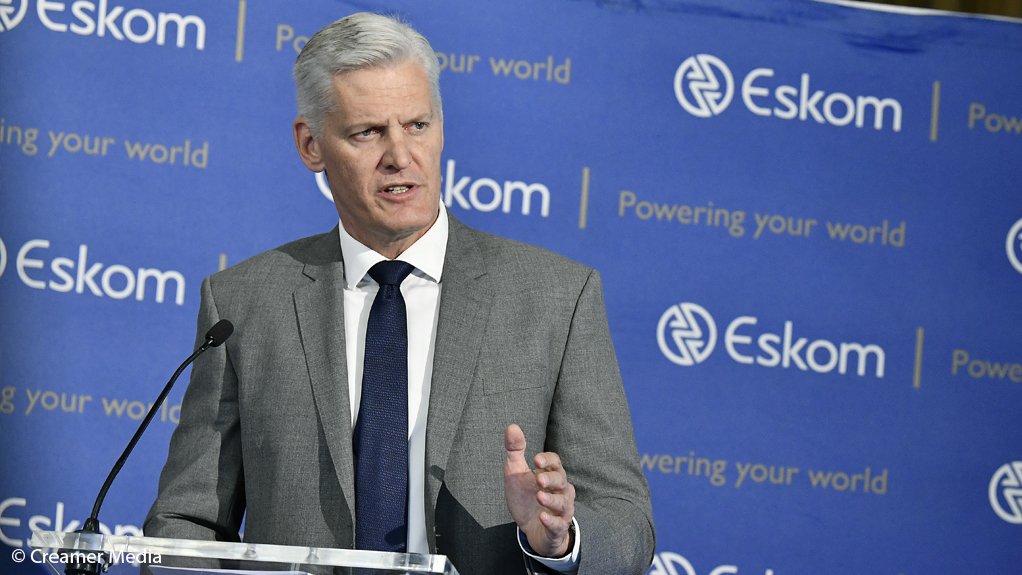 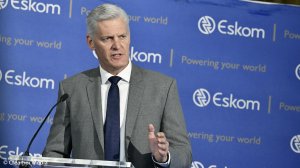 Eskom wants to play a role in negotiating the price at which new and existing independent power producers (IPPs) sell electricity to the embattled utility, CEO Andre de Ruyter told MPs on Tuesday,

"It is very important that [with] the roll-out of the new IPP programme that Eskom, as the ultimate buyer of the electricity produced by the IPPs, be involved in the negotiations of the commercial terms," De Ruyter told parliament's watchdog Standing Committee on Public Accounts (Scopa).

"It is very important to us that we understand both the quantum and the cost of what is being contracted on our behalf. So we are engaging with the IPP Office with a view to being involved in the process right at the outset."

De Ruyter added that Eskom also wanted to "relook" at the terms negotiated during the first two rounds of the government's renewable energy IPP programme.

"Where it is appropriate we will be looking at existing IPP contracts to understand what the cost implications are of those. Some of them, particularly in Bid Window 1 and 2, were negotiated at quite favourable rates for the IPPs and it is good that we look at those contracts and that we understand what the mechanisms are by which we can reduce the cost of electricity, not only for Eskom but obviously for the entire country."

De Ruyter was speaking days after president Cyril Ramaphosa in his State of the Nation Address announced that Bid Window 5 of the renewable energy programme would be opened.

The president also said that government would work with renewable energy producers to hasten the completion of projects agreed as part of Bid Window 4.

Turning to Eskom's debt burden of some R450-billion, De Ruyter stressed that there were limited ways of reducing this.

Either the government injected capital into Eskom, or the country needed to face tariff increases that exceed the inflation rate.

The third factor that could alleviate the debt burden was higher sales, he said, but in order to sell more electricity, the company would need to produce more.

At this stage, with a maintenance backlog and breakdowns forcing a return to load-shedding for an estimated 18 months to come, more investment would be needed to produce more power.

"So it is bit of a chicken and egg situation," De Ruyter said.

In response to questions from MPs, De Ruyter was not ready to pledge "with your hand on the Bible" that load-shedding would end in 18 months, but said the company was trying its best to ensure that this would be the case.

He confirmed that Eskom was in the process of implementing structural changes at Medupi power plant to correct inherent design flaws interfering with its functioning.

Eskom was at the same time trying to recover damages from the contractors who were responsible for the errors, he added.

He said Eskom also needed to invest R100-million to resolve an ash handling problem at Medupi to do away with the need to rely on external contractors to clear ash backups at a cost of R17-million a month.