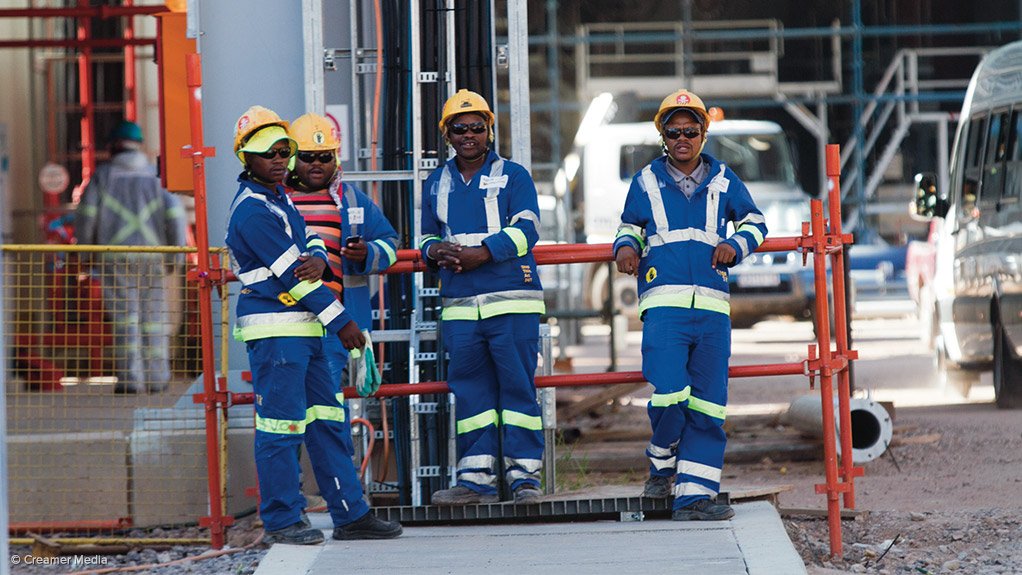 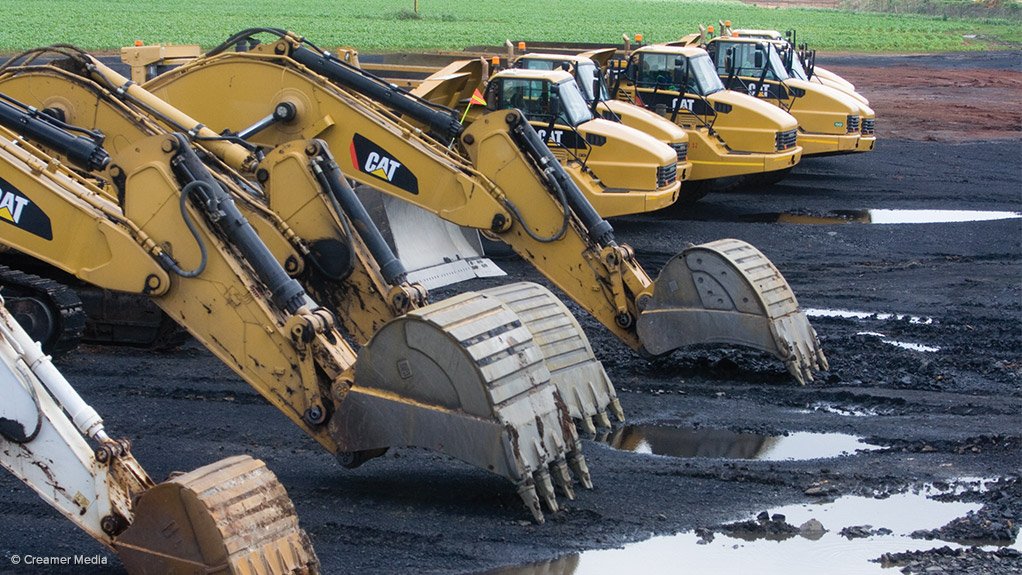 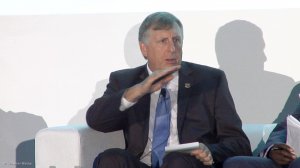 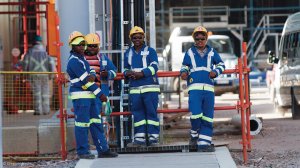 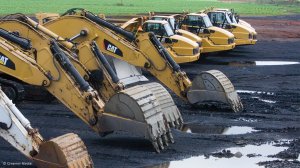 He added that power station maintenance would be reduced “as much as possible over winter”.

Additionally, Department of Energy (DoE) deputy director-general Dr Wolsey Barnard, while addressing the 2014 Power & Electricity World Africa conference, in Johannesburg, in March, stressed that the utility had undertaken the bulk of its maintenance from December 2013 to January 2014 to ensure that minimal maintenance would be required during winter.

“We are all well aware that there is a tight balance between supply and demand. . . to date, we have only had one day of load-shedding in March. The grid is going to be under tremendous pressure during winter; however, the DoE does not foresee that there will be any load-shedding during this period,” stated Barnard.

Further, he warned that the grid would remain strained over the next 18 to 24 months, but emphasised that no load-shedding was expected to take place over this period unless “extraordinary situations occur, such as the reoccurrence of wet coal supplies entering the power generation system”.

According to an Eskom fact sheet, titled ‘The effect of excessively wet coal on the production of electri- city’, coal generally contains inherent and surface moisture, collectively referred to as total moisture.

“When coal becomes too wet, transportation to the power station’s boilers firebox poses significant challenges, as it tends to block transfer chutes where coal is transferred from one conveyor to another,” states Eskom.

The utility notes that wet coal also causes blockages in bunkers where it is stored, thereby, hindering the free flow of coal. “Wet pulverised coal can also result in the clogging of milling plant and associated pipework. The temperature of the coal entering a boiler furnace is about 90 ºC to ensure combustion takes place in the shortest possible time and within the confinement of the boiler furnace,” the utility explains. Eskom states that the coal is removed from the mills through a blast of hot air and, if the coal is too wet, the drying out process is ineffective, which negatively impacts on the combustion of coal.

Therefore, if the total moisture content becomes too high, the amount of heat energy required to evaporate the moisture is greater than the capacity of the boiler.

Recently resigned Eskom CEO Brian Dames stated in February that it was critically important for all the utility’s customers to maintain or achieve a 10% electricity consumption reduction. Dames, who was speaking at the quarterly state-of-the-system briefing at the utility’s Megawatt Park head office, in Johannesburg, emphasised the importance of government officials, Eskom and large customers continuing to meet weekly to manage the situation and collaborate on ways to alleviate the strain on the grid.

He noted that the utility’s new build projects were progressing, but added that several of the units on each of the new build projects had to be commissioned before the system would have adequate electricity reserves. Further, he explained that, during winter, the system registered a spike in demand in the evenings, particularly from 17:00 to 21:00, mostly owing to residential cus- tomers using . . . heaters . . . and geysers and switching on of pool pumps.

“Residential customers can make the biggest difference, as demand increases in the evenings,” said Dames.