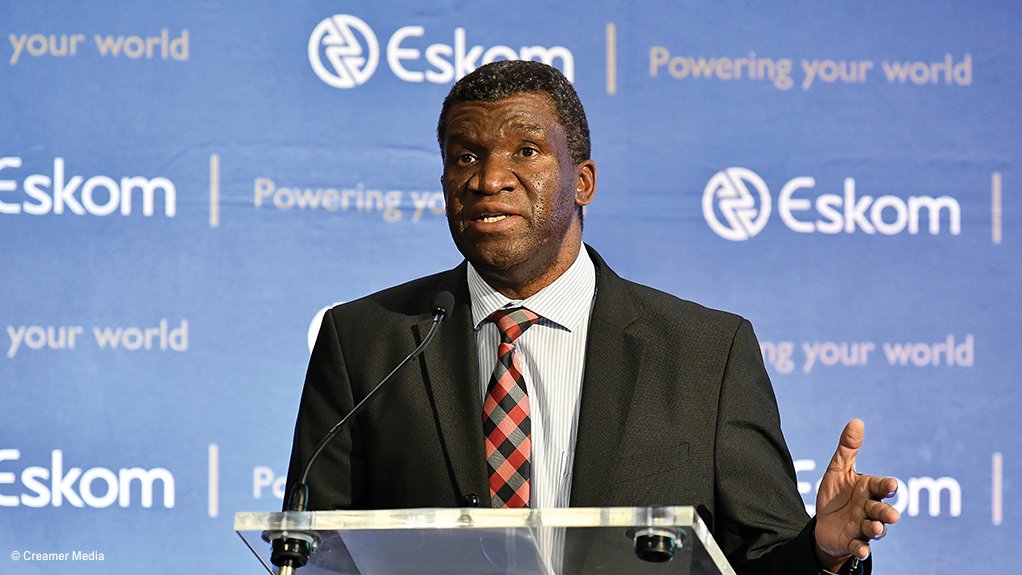 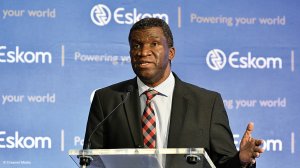 State-owned utility Eskom has announced the resignation of generation group executive Phillip Dukashe, whose last day will be on May 31 after having served 26 years in the company.

In his resignation letter and discussions with Eskom executives, Dukashe cited the critical need to achieve a balance for the benefit of his health, family and work responsibilities.

Eskom said in a statement on May 9 that its “competent” team would ensure the sustainability of the generation division. Former Eskom power station GM Rhulani Mathebula will act as the interim generation group executive while the recruitment process for a permanent successor gets under way.

“[Dukashe’s] vast institutional knowledge, cross functional skills and sound executive leadership experience created the much-needed stability in the generation division during his tenure,” Eskom said, adding that he had achieved much in helping to turn around the generation division’s poor performance since his permanent appointment into the position from April 2021.