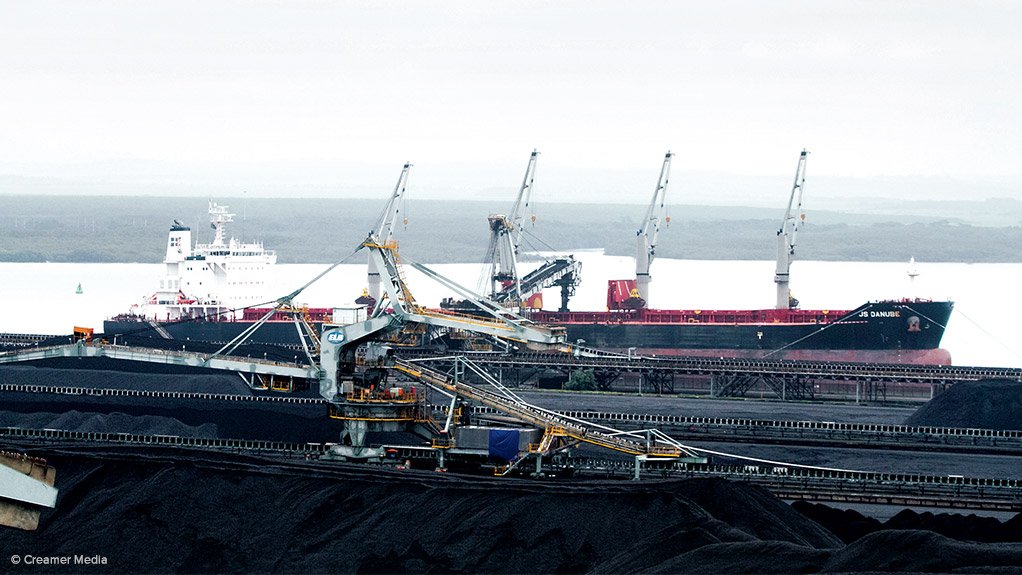 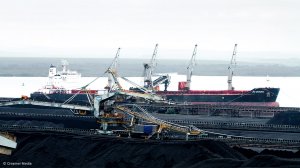 Eskom and Transnet need to borrow billions more than anticipated in 2016, National Treasury revealed in its 2017 Budget Review on Wednesday.

Even as Eskom’s financial performance improved in 2015/16 as a result of a 12.7% tariff hike and a revenue increase by R10.5-billion to R161-billion, it still required borrowings for its new build and electrification projects.

In addition, Transnet grew revenues by 1.7% to R62.2-billion in 2015/16. While it has spent R122.4-billion on capital expenditure in the last five years, it plans capital investments of R273-billion in the next seven years, Treasury said.

These massive expenditure projects mean the entities take up the biggest share of government’s borrowings.

“In 2016/17 it (borrowing) will amount to R254.4-billion, or 5.8% of GDP,” it said. “This is R32.8-billion more than was projected in the 2016 Budget, reflecting a larger consolidated budget deficit and higher borrowing estimates by State-owned companies – primarily Eskom and Transnet.”

Eskom and Transnet accounted for 74% of the total, Treasury explained.

Eskom increased planned borrowings in 2016/17 increased from R46.8-billion to R68.5-billion. “The increase results from Eskom’s revised assumptions of cost savings and lower-than anticipated tariffs during the current price determination period,” it said.

Over the next seven years, Transnet plans capital investments of R273-billion, to be funded by earnings and borrowings against its balance sheet, it said.

“Gross foreign borrowings are expected to account for the majority of total funding over the medium term, largely as a result of Eskom’s efforts to obtain more developmental funding from multilateral lenders.”

In 2016, Eskom concluded a deal with the China Development Bank to get a $500-million loan facility.

Referring to the “injection”, Treasury said the R23-billion equity injection and the conversion of the R60-billion subordinated loan to equity helped shored up Eskom’s balance sheet.

“State-owned companies are responsible for much of the infrastructure on which the economy relies,” Treasury said. “Eskom, Transnet and … Sanral account for about 42% of public-sector capital formation.”

“Over the past year, Eskom continued its capital investment programme – bringing new generating capacity to the electricity grid – and maintained steady power supply. Transnet continued to invest in getting more freight from road to rail.”

“Government has committed to procure up to R200-billion in renewable energy from IPPs,” Treasury said. “As at March 2017, exposure to IPPs – which represents the value of signed projects – is expected to amount to R125.8-billion. Exposure is expected to decline to R104.1 billion in 2019/20.”

Government began to categorise power-purchase agreements between Eskom and IPPs as contingent liabilities in 2016.

“These liabilities can materialise in two ways. If Eskom runs short of cash and is unable to buy power as stipulated in the power-purchase agreement, government will have to loan the utility money to honour its obligations.

“If government terminates power-purchase agreements because it is unable to fund Eskom, or there is a change in legislation or policy, government would also be liable. Both outcomes are unlikely.”

It said Eskom is expected to use R43.6-billion of its guarantee in 2016/17 and R22-billion annually over the medium term.

It said SAA has used R3.5-billion of a R4.7-billion going-concern guarantee, with the remainder likely to be used in 2017/18.