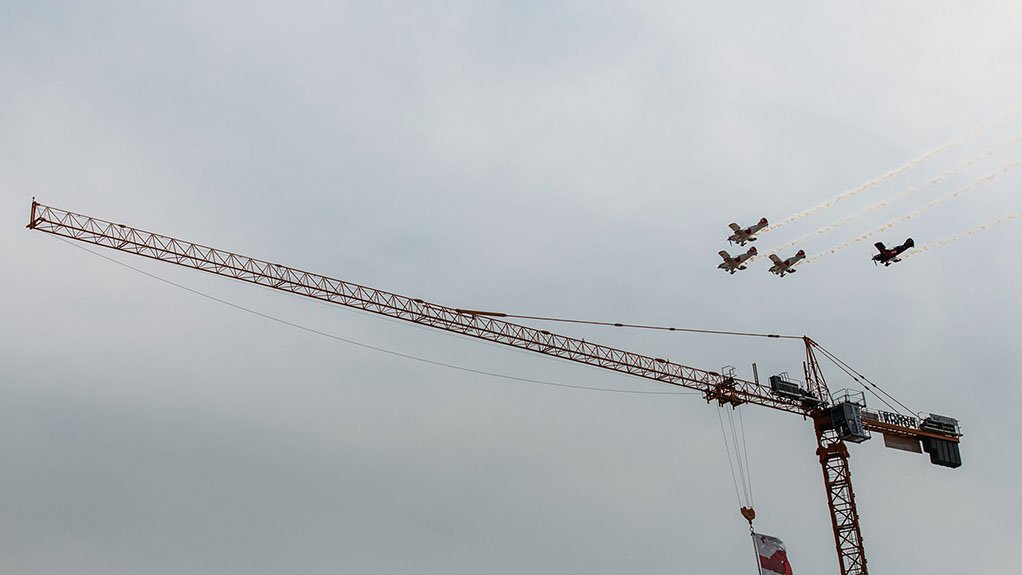 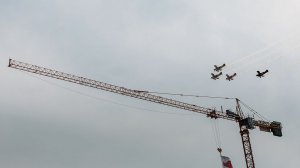 Diversified industrial group Torre Industries sold a hoist, telehandler and tower crane at this year’s BAUMA CONEXPO AFRICA, which Torre CEO Charles Pettit says is testament to the quality of those who attended the event.

Torre, a supplier of industrial equipment, displayed a tower crane manufactured by French manufacturer Potain at the event.

The hoist sold was made by hoist manufacturer Orbit Hoists, says Pettit, adding that, in addition to Orbit, Torre also supplies hoists manu- factured by Torgar.

Italian company Dieci manufactured the telehandler, and Pettit remarks that Italy tends to specialise in telehandlers.

With one outdoor stand and two indoor stands at BAUMA CONEXPO AFRICA, Torre had its full range of equipment – including bulldozers, telehandlers, cranes and hoists – on display.

Much of the equipment showcased by Torre at the event falls under Torre Lifting Solutions – a Torre subsidiary that sells and rents lifting equipment.

Pettit explains that Torre’s parts and components pillar is the biggest revenue generator for the business, and includes the businesses of Tractor and Grader Supplies, an aftermarket supplier of wear and replacement parts for earthmoving equipment, and Torre Parts & Components, which sells branded aftermarket parts and components into the automotive, industrial, heavy-duty commercial and off-highway markets.

The event took place at the Johannesburg Expo Centre, in Nasrec, Gauteng, from September 15 to 18.