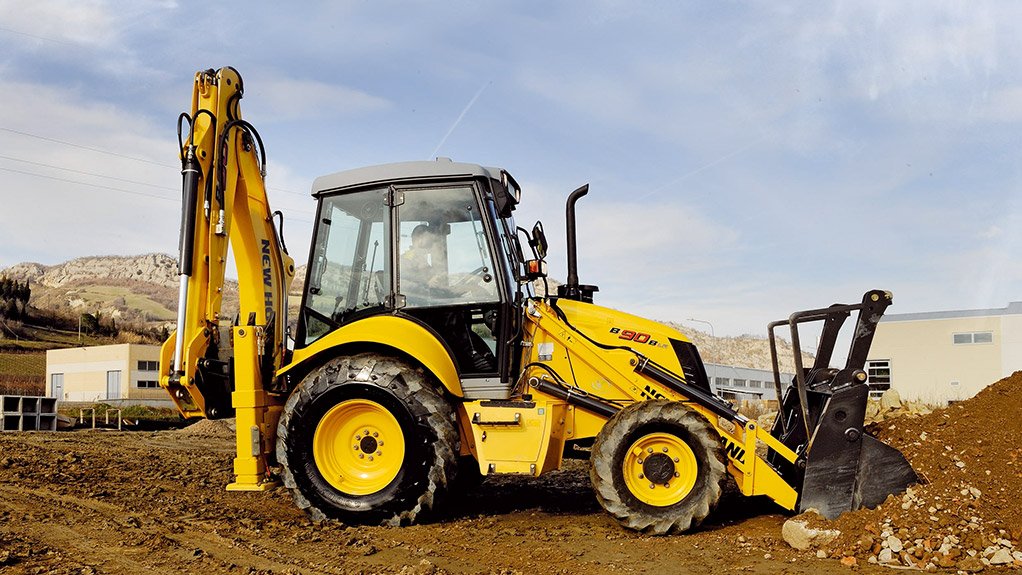 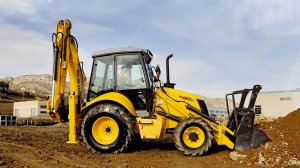 Construction machinery manufacturer New Holland Construction will spotlight its backhoe and skid-steer loaders when it exhibits a selection of its units at BAUMA CONEXPO AFRICA 2015.

By combining the power of a wheel loader with the performance of an excavator, the versatility and compact size of New Holland’s backhoe loaders make them suitable for a variety of applications.

The company’s backhoe loaders have been specifically designed to deliver impressive traction and performance, together with exceptional fuel efficiency.

Equipment operators worldwide have used New Holland’s-skid-steer loaders for more than 40 years to tackle difficult tasks in many diverse applications, including construction, landscaping and agriculture.

More than 200 000 New Holland Construction skid-steer loaders have been produced to date and have become reputed for their productivity, stability and powerful hydraulic system.

The company will also showcase its heavy-duty C Series of crawler excavators with a 23-t E215C unit.

The E215C crawler excavator is designed for reliable performance and durability. The long undercarriage provides dynamic stability and safe performance on all terrains.

This stability and its enhanced weight distribution enable the operator to make the most of the E215C’s breakout force and lifting capacity. Combining advanced electronic technology with a sophisticated hydraulic system, the E215C crawler excavator boosts performance and achieves fuel efficiency according to its particular job requirements.

The pushing power and precision of New Holland’s graders will also be demonstrated at the stand by the F200B motor grader, states the company.

With a powerful and fuel-efficient engine, heavy-duty axles and unique design of the cab at the rear, the F200B can handle harsh conditions when high power and high traction capacity are required.

The W190C wheel loader will also be on display. It is designed to provide the biggest bucket payload in the industry and perform its tasks with fewer loading cycles.

The wheel loader can load a 19.2 t payload truck with only three passes, boasts New Holland.

Also on the stand will be the company’s telehandlers which are reputed for their performance, safety and cost efficiency. Their outstanding stability and manoeuvrability, powerful traction and breakout force drive productivity, while perfect visibility to the top of the arm, when fully raised, allows for completely safe operation.

BAUMA CONEXPO AFRICA 2015 is an international trade fair for construction machinery, building material machines, mining machines and construction vehicles, which run from September 15 to 18 at the Johan-nesburg Expo Centre.

With about 800 expected exhibitors taking up 80 000 m2 of exhibition space and nearly 20 000 expected visitors, BAUMA CONEXPO AFRICA 2015 is well placed to confirm its role as the biggest industry event for the sector in Africa, says New Holland.

New Holland Construction is a global construction equipment brand, with a network of 800 dealerships and more than 2 100 outlets in 100 countries.

The company brings together the strength and resources of its worldwide commercial, industrial and finance organisations. Owing to the experience of its foundation heritage brands, the company can offer high-quality, technologically state-of-the-art products that are fully compliant with safety standards and environmental regulations.

New Holland is a trade name of capital goods supplier CNH Industrial NV, which was created in November 1999 through the merger of New Holland NV and Case Corporation.