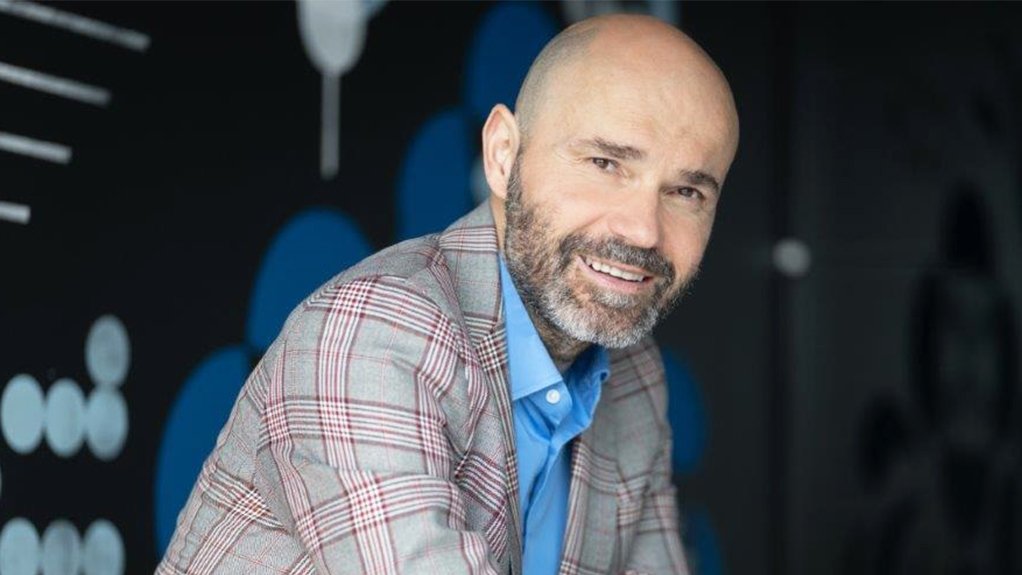 JSE-listed real estate investment trust (Reit) EPP has managed to grow its distributable earnings a share for the six months ended June 30 by 54% year-on-year to €0.0366.

During the six months, it also added four retail parks to its portfolio.

The Reit increased its interim distributable earnings to €33.2-million, compared with the €21.7-million generated in the six months ended June 30, 2020.

This was on the back of net property income having increased by 12% year-on-year to €59.2-million.

The Reit’s net loan-to-value (LTV) ratio increased marginally to 55.8%, compared with an LTV ratio of 54.8% in the prior corresponding six months, while interest costs were stable at 2.6% and average heading level at 81%.

EPP CEO Tomasz Trzósło attributes the Reit’s strong performance in the reporting period to a swift operational recovery following lockdowns in Poland, where the company has 29 retail-focused assets and six office complexes, and the progress made in Poland’s Covid-19 vaccination programme.

He confirms that all its retail tenants have been operating since Poland’s fourth lockdown ended at the start of May this year.

The company owns and manages about one-million square meters GLA of retail space and 160 000 m2 of office space.

Trzósło says the company’s property income was supported by its acquisition of Tranche 3 of the Metro portfolio, which included four retail parks, which concluded in March, and lower rental concessions provided during the period.

The prompt return of customers to shopping centres is reflected in higher than pre-pandemic turnover levels. In the months without trading limitations (February and May to July), tenants’ sales exceeded those in the corresponding months of 2019 by 4% on average.

In May, the first month after the spring lockdown, footfall stood at 78% of 2019 levels.

“These figures indicate that shopping nowadays is more purposeful and customers are spending more each time they go to the shops,” Trzósło highlights.

He maintains that the demand for retail space has remained steady, which demonstrates the attractiveness of EPP’s assets and retailers’ confidence in the brick-and-mortar channel.

EPP’s average debt collection rate as at June 30 was 93%.

Trzósło points out that the Polish economy is particularly resilient, with forecasted gross domestic product growth of 4.9% this year and 5.6% in 2022, coupled with low unemployment rates and increasing wages for consumers.

This while more than half of the population has been fully vaccinated against Covid-19; and EPP has actively supported government’s efforts by launching vaccination points at six of its shopping centres.

The country does not expect to implement a full lockdown again but has nonetheless amended its laws around rental payments for potential future lockdowns, effective July 23, in terms of which tenants will be required to pay 20% of their rent during lockdown periods and 50% for three months following lockdown.

The Polish authorities have also amended the Covid-19-related lease legislation. The amendment has removed the obligation for tenants to extend their lease agreements in exchange for exemption from rent and service charges during lockdown.

Meanwhile, EPP is on track to publish its maiden environmental, social and governance (ESG) report early next year, after gaining the board’s approval on an ESG strategy in September.

One of the Reit’s more recent initiatives was to increase the size of flower meadows around its assets. These are valuable and desired, especially in urban areas where their presence can provide a green and relaxing environment for shoppers.

This inexpensive and easy-to-maintain solution, which doesn’t require fertilising, mowing or watering on a daily basis, is gaining popularity in Poland as it brings more biodiversity to big cities, reduces carbon dioxide emissions and saves water.

The company also continues its “five good deeds for the EPP fifth anniversary” initiative, which kicked off in March. By the end of the year, EPP’s staff will have jointly organised or participated in 120 corporate social responsibility activities to celebrate the company’s fifth anniversary.

These include donations of gift packs of food, treats and toys for children in need, helping the elderly, fundraising for hospices, supporting charity campaigns, stationery and craft packs for orphanages and families in need, neighbourhood clean-ups, food donations for animal shelters, arranging points for book exchanging, and many other activities that support local communities.

Trzósło explains that the company has been implementing energy saving and green energy buying initiatives, in particular, for years, but will lay out a five-year carbon reduction strategy in its ESG report.

In the spirit of exercising caution, EPP has resolved not to declare an interim dividend and will take into consideration progress made on asset disposals, the refinancing of its upcoming debt and the stability of the retail environment when the time comes to take a decision about a full-year dividend.

Trzósło tells Engineering News that the company is considering the sale of non-strategic assets, as well as considering 50% joint ventures with strategic partners.