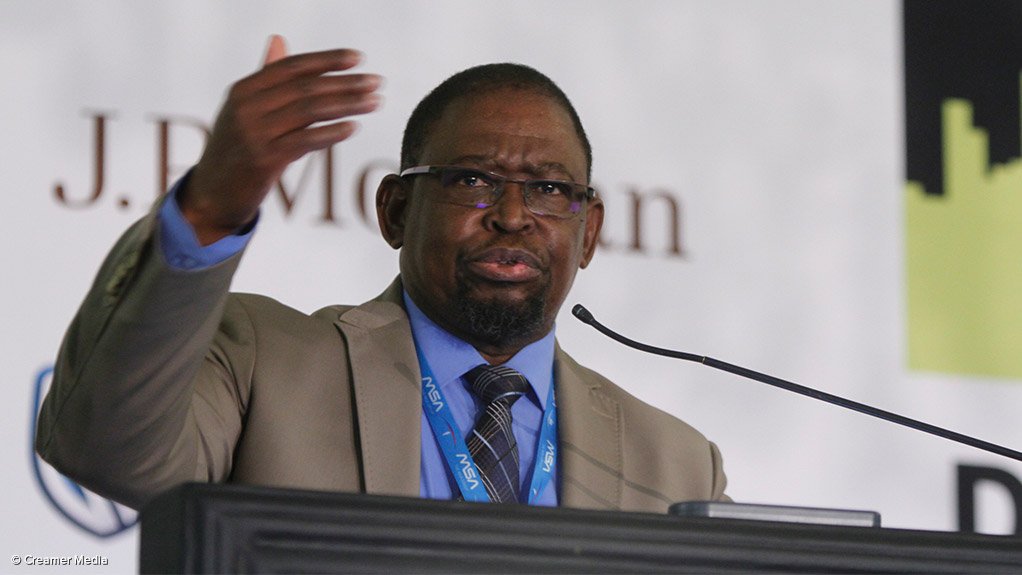 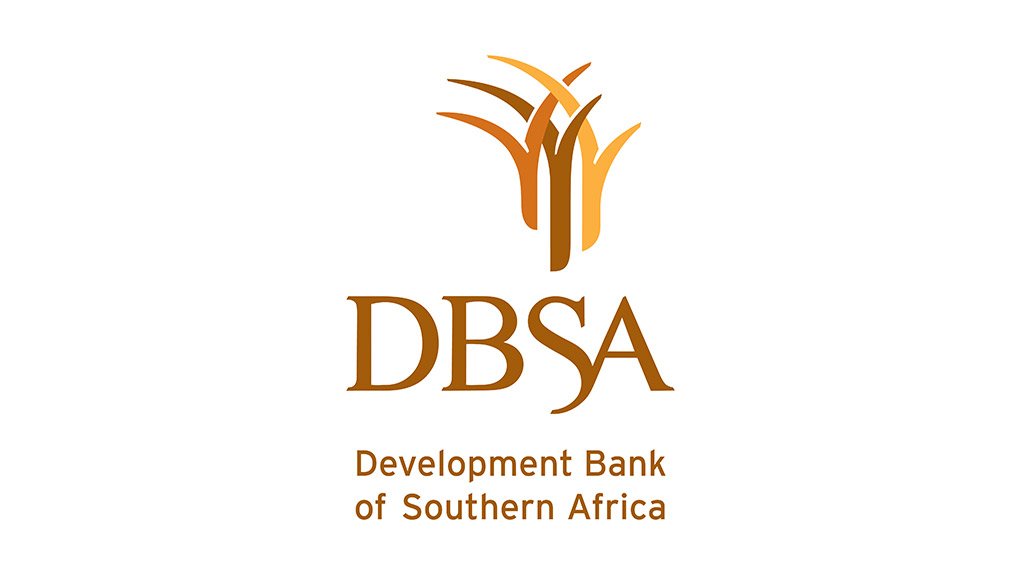 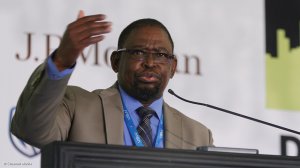 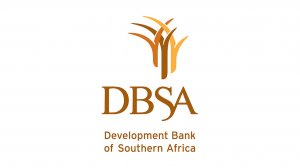 The African National Congress's (ANC's) head of economic transformation, Enoch Godongwana, has been named as a member of the board of the Development Bank of Southern Africa.

Cabinet announced on Thursday that Godongwana and Bongiwe Kunene would, from April 1, serve as non-executive directors on the bank's board for a period of three years.

The bank provides developmental infrastructure in South Africa and the rest of the African continent.