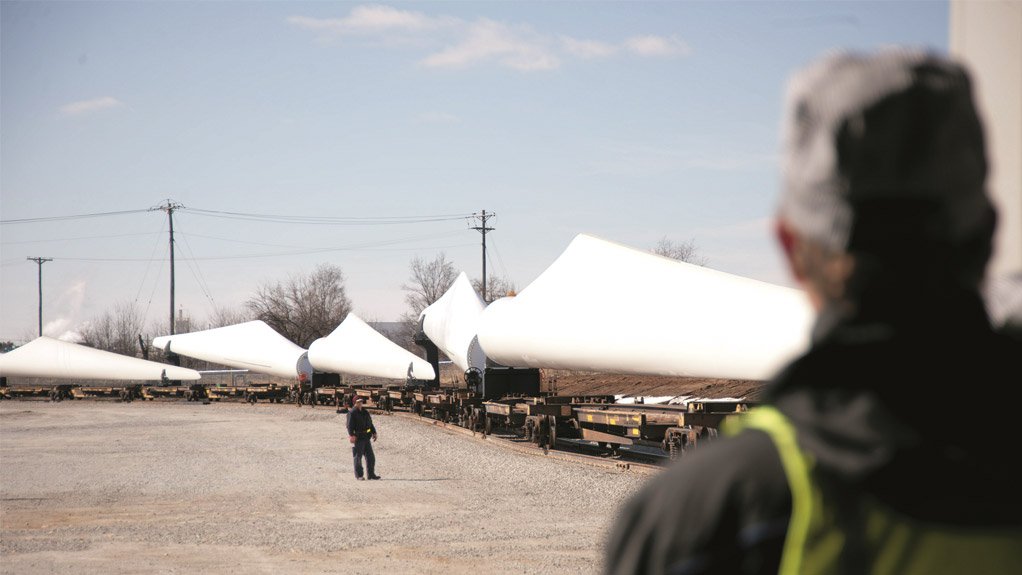 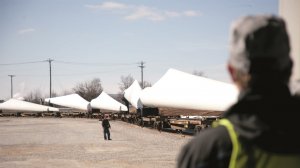 Of the 157 wind turbines, 35 turbines are destined for Noupoort, while the balance of 122 will be shared equally between Khobab and Loeriesfontein.

This contract followed the successful commercial operation of the Jeffreys Bay wind farm in the Eastern Cape - which became fully operational in July 2014 - for which Siemens supplied and installed wind turbines. The contract includes a service and maintenance agreement for a period of ten years.

“It is a great honour for us as a company to be entrusted with these projects and we look forward to building on the strong partnership we have with our customer,” says Siemens wind power division head Tom Pedersen.

All projects will be equipped with the Siemens SWT-2.3-108 wind turbine, which has a rotor diameter of 108 m and towers with a hub height of 99.5 m.

Turbine installation started in August with commissioning of the three projects scheduled from early 2016 to the end of 2017.

“We are pleased to be working again as a partner in major projects with Mainstream Renewable Power," says Siemens wind power and renewables CEO Markus Tacke.

"This clearly demonstrates that, with its REIPPPP, South Africa is on a successful path for achieving the government’s stated goal of installing 3 725 MW of renewable energy capacity."

Mainstream Renewable Power onshore procurement, construction and operations MD Barry Lynch adds: “Local jobs and local content are important to ensuring South Africa gets as much value and long-term benefit as possible from these projects and we are delighted that Siemens is manufacturing the towers for all 157 of our wind turbines here in South Africa.

“Through this order, we are also going to contribute to job creation through our local suppliers, from whom we will source towers and other components,” concludes Pedersen.

Wind power and energy service are part of Siemens' Environmental Portfolio. Around 46% of its total revenue stems from green products and solutions. That makes Siemens one of the world's leading providers of ecofriendly technology. There are about 11 500 Siemens onshore wind turbines, providing more than 17 200 MW of clean, renewable energy, worldwide.